State's demand for life-saving gas decreases from 600MT to 500MT. Oxygen tankers sent to districts not emptied for lack of storage space

BHOPAL: The state witnessed a furore over the shortage of oxygen last month as its scarcity led to the loss of many lives. Now, there is a surplus of this life-saving gas. The situation has come to such a pass that the oxygen-laden tankers being sent to the districts are not emptied because of a lack of space for their storage.

Oxygen is not being used as much as it was done last month. This is why the tankers are not being emptied. The oxygen-laden tankers stand for more than three days since the tanks, set up in medical colleges to store oxygen, do not have enough space for that.

The state government wrote to the Centre on Saturday about a cut in the demand for oxygen. The stae demanded 600MT of oxygen from the Centre. Now, it has been reduced to 500MT. There are 19,000 patients on oxygen support in the state. Nearly 430MT of the life-saving gas has been used for them. 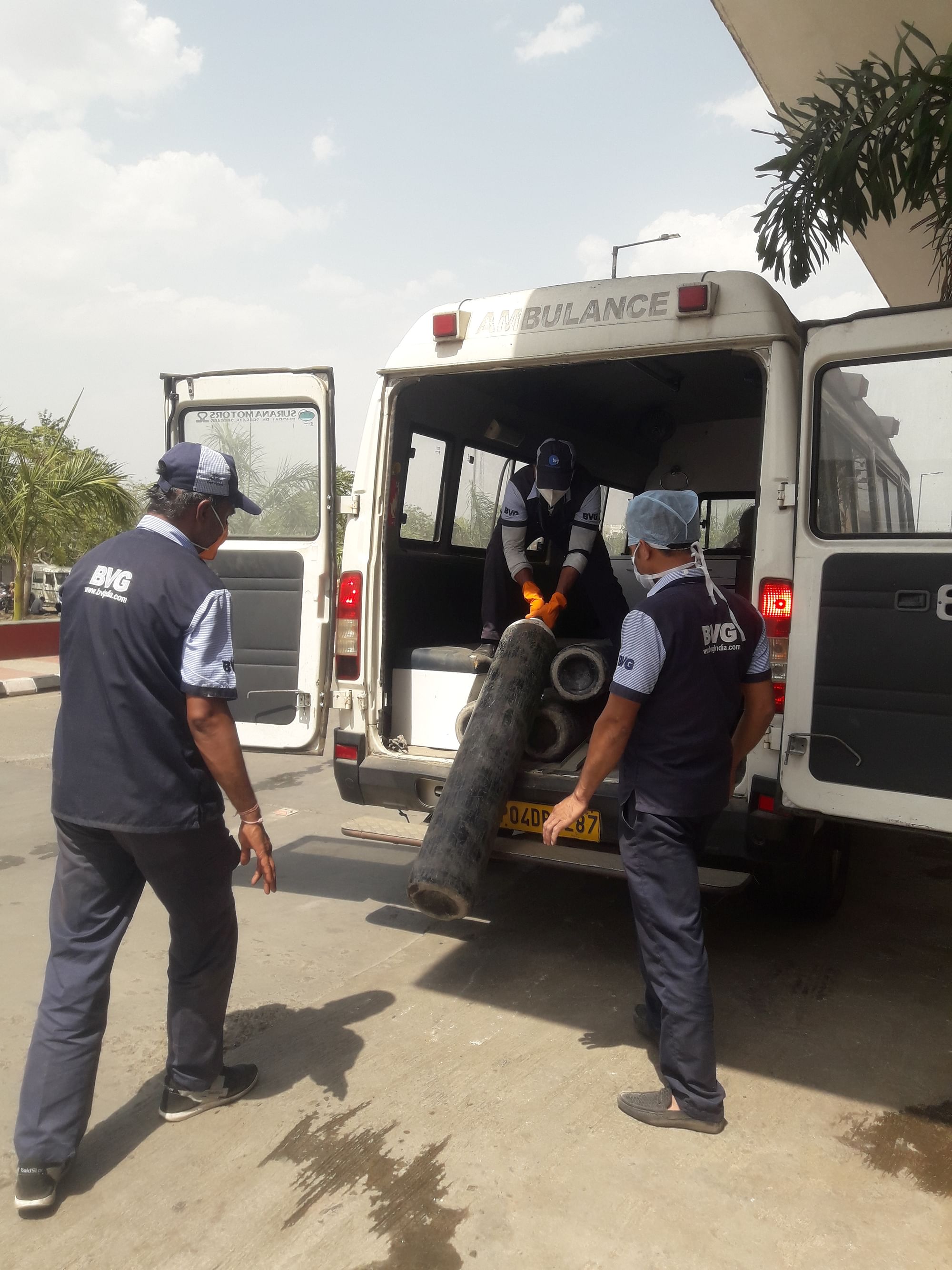 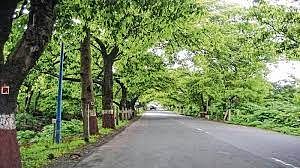 The demand for oxygen reached its peak on May 1 when more than 31,000 patients were on support of the life-saving gas. At that time, the state needed 530MT of oxygen.

There are 62,000 active patients. The government hopes their number will continue to reduce. Nearly, 3,844 cases have been reported. It shows that the cases of infection are lessening and it will come down to 25,000 by month-end.

Keeping in mind the possibility of a third wave of the pandemic, the government has begun to increase oxygen storage capacity. Tanks are being built in the government medical colleges, as well as in the district hospitals to store oxygen. 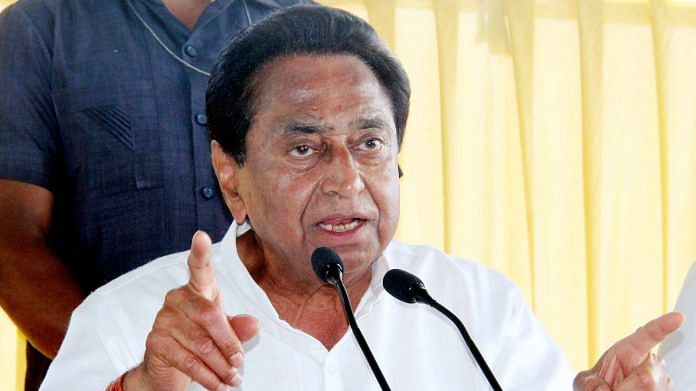 According to drug controller P Narhari, the demand for oxygen has declined since number of patients on oxygen support has decreased. It is a piece of good news that the number of Covid-19 cases has declined. He says the government plans to maintain the supply of oxygen in any situation and it is working on that scheme.

Narhari further says that Chief Minister Shivraj Singh Chouhan has made several strategies for oxygen supply. Work is on to implement those plans, he adds. 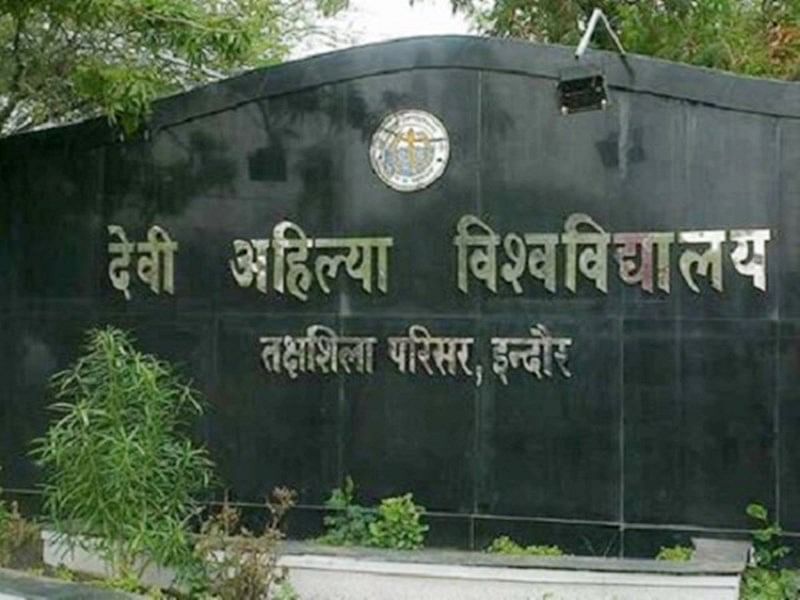