BHOPAL: President of the MP Congress Committee, Kamal Nath, has revived the much-talked-about honey-trap case. By saying that the original CD is with him, Nath laid up trouble for himself. Nath has already been accused of sweeping the case under the carpet. The incident cropped up in August 2019 when Nath was the chief minister.

As soon as the episode emerged, an SIT was set up and the inquiry was handed over to additional director general of police Sanjeev Shami. A few days after that, Shami was removed from the inquiry committee. The probe was handed over to Shrinavas Verma. Nevertheless, within a few days, the probe officer was changed again and additional director general of police Rajendra Kumar was made the chief of the probe committee. 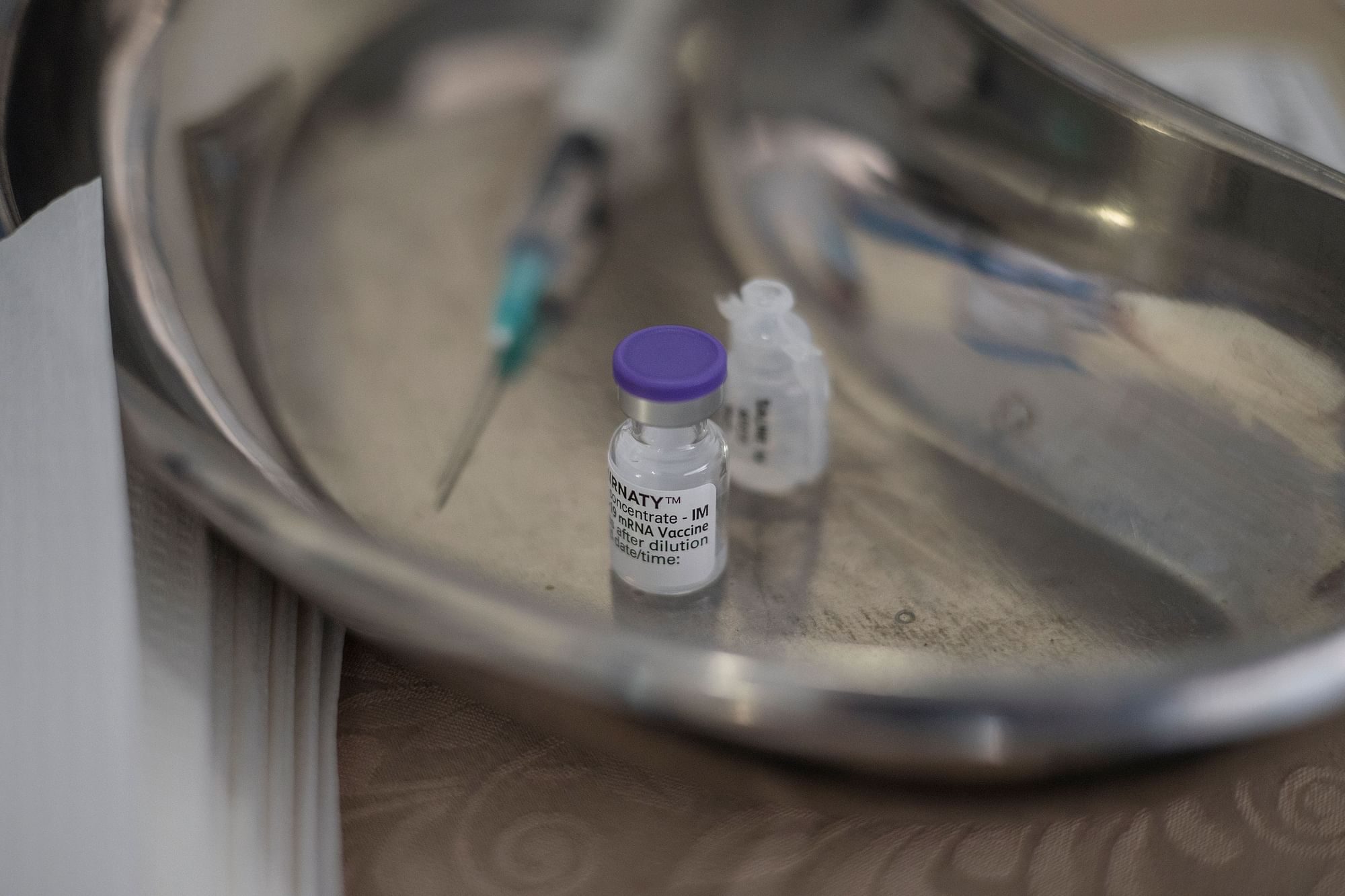 The change of officer indicates that Nath wanted to cover up the case. Once the SIT chief was changed, the furore the case generated began to die down. When some parts of the honey-trap case CD came out, the Nath-led government took action in Indore in the name of wiping out mafia from the state.

With the change of government, the honey-trap case has begun to lose heat. The accused women in the case Shweta Vijay Jain, Sweshta Swapnil Jain, Arati Dayal and Barkha Soni Bhatnatar were associated with the leaders of the Congress as well as those of the BJP leaders.

Many high-profile people are also associated with the honey-trap case, but, because of lack of evidence, their names were never exposed. Nathís saying that he was still having the original CD indicates that the evidence of that case has not been deleted. The evidence of the case may came out in coming days.

The question put up against Nath is that what he has been doing by keeping the CD by keeping it within him for more than 21 months. By raising the issue of honey-trap case, Nath has also enraged the Congress leaders.

The name of the district president of Chhatarpur district Manoj Trivedi is associated with the case. Nath removed him from the post after the incident came to light, but he was given back the post after four months.

It is clear that the Congress could not take action against its own leaders who were involved in the incident.

Read Also
Indore: 3 being quizzed by intelligence personnel, police for suspicious activities in army area in... 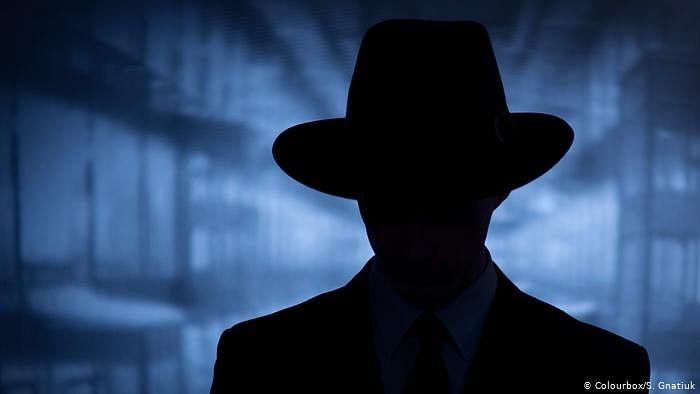 The Congress is still mum over the name of Barkha Soni. Social activist Ajay Dubey sought the NARCO test of Nath. Dubey and wanted to know whom Nath wants to protect by keeping the CD with him and it should be revealed.

Home Minister Narottam Mishra has said if Nath could keep the honey-trap CD with him, he could keep many other documents with him.

He said the suppressing of the case which the SIT is probing is a crime. Mishra further said an inquiry into the case would be conducted. 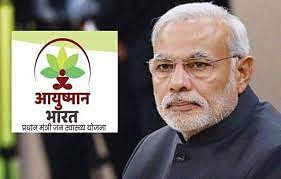