US: California shooting suspect found dead with self-inflicted gunshot wound |
Follow us on

Washington: The man suspected of carrying out a shooting in Monterey Park in California has died. Los Angeles County Sheriff Robert Luna said investigators have confirmed that the man identified as Huu Can Tran, 72, was found dead inside a white cargo van after engaging in a standoff with police in Torrance, California, CNN reported.

Luna said that officers found the man died of a self-inflicted gunshot wound. Authorities had been searching for the man after he opened fire at a dance studio in Monterey Park as the people were celebrating Lunar New Year weekend, as per the new report. 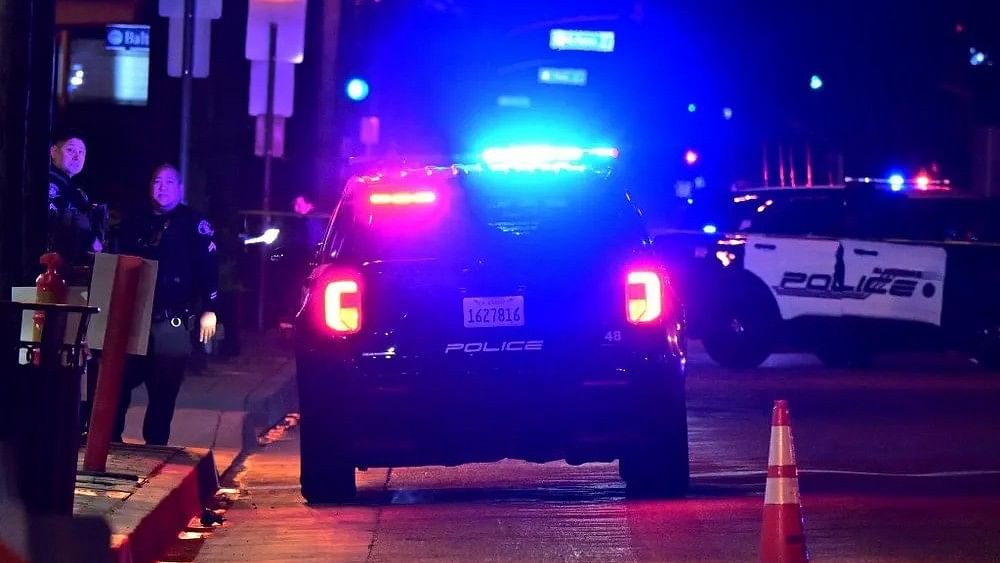 10 killed and 10 injured in the shooting

10 people were killed and 10 others were injured in the shooting incident that took place at 10:22 pm (local time) in California on Saturday. Five men and women were killed in the shooting

Los Angeles County Sheriff Robert Luna said five men and five women were killed in the shooting. According to Sheriff's department, at least 10 others were injured and "were transported to numerous local hospitals and are listed in various conditions from stable to critical," as per the CNN report.

United States President Joe Biden on Sunday ordered all US flags at public buildings to be flown at half-staff until sunset, January 26, according to a statement released by the White House. He further said that flag shall be flown at half-staff at all US embassies, allegations and consular offices and other facilities abroad. 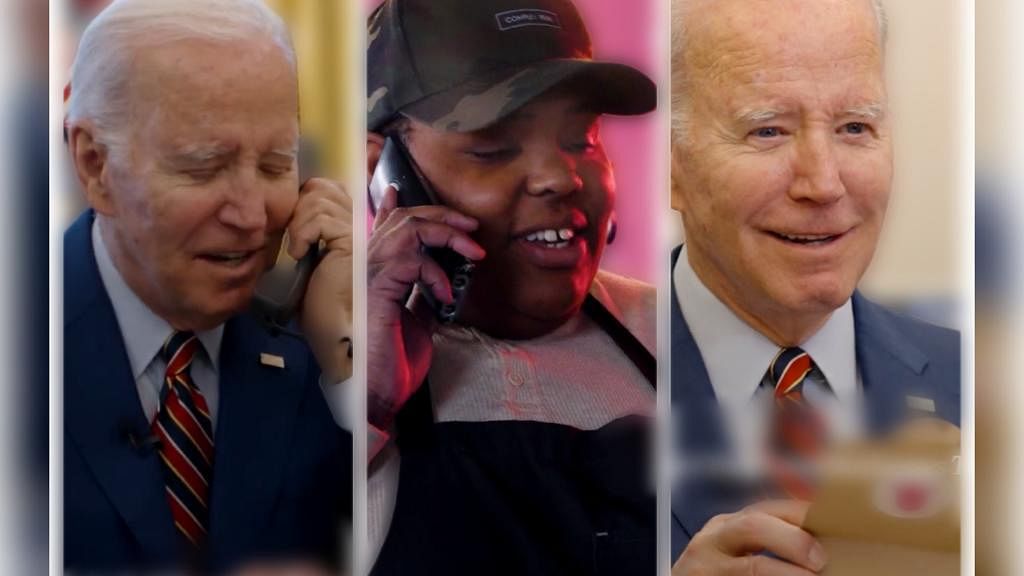 "I hereby order that the flag of the United States shall be flown at half-staff at the White House and upon all public buildings and grounds, at all military posts and naval stations, and on all naval vessels of the Federal Government in the District of Columbia and throughout the United States and its Territories and possessions until sunset, January 26, 2023," Biden said in a statement.

"I also direct that the flag shall be flown at half-staff for the same length of time at all United States embassies, legations, consular offices, and other facilities abroad, including all military facilities and naval vessels and stations," he added.

In a separate statement, Joe Biden and Jill Biden offered condolences to the victims of the mass shooting in Monterey Park. He said that they know how deeply the attack has affected the Asian American and Native Hawaiian, Pacific Islanders (AA and NHPI) community.

"Jill and I are thinking of those killed and injured in last night's deadly mass shooting in Monterey Park. While there is still much we don't know about the motive in this senseless attack, we do know that many families are grieving tonight, or praying that their loved one will recover from their wounds," Biden said in a statement.