He is set become the UK’s first Indian-origin, as well as British-Asian Prime Minister, and will take office as the UK faces enormous economic challenges

London: A mere 45 days after losing to Liz Truss in this year’s first Tory leadership contest, Rishi Sunak has emerged the victor in this second one.

He is set become the UK’s first Indian-origin, as well as British-Asian Prime Minister, and will take office as the UK faces enormous economic challenges.

Penny Mordaunt, the only other candidate, has pulled out of the contest to lead the Conservative Party, and has announced her backing of Sunak.

The challenges he faces are hard to overstate: there will now be calls for him to provide clarity about how he intends to govern, and there will also be political pressure for a general election. Opposition parties want one and some Conservative MPs have said they think one is necessary now too.

The UK-born son of Indian-origin general practitioner father Yashvir and pharmacist mother Usha had spoken extensively of his migrant roots during the last campaign and also referenced making history by lighting Diwali diyas at 11 Downing Street as the first Indian-origin Chancellor of the Exchequer.

"Sixty years after my Naniji boarded a plane in East Africa, on a warm sunny evening in October, her great-grandaughters, my kids, played in the street outside our home, painted Rangoli on the doorstep, lit sparklers and diyas; had fun like so many other families on Diwali. Except the street was Downing Street, and the door was the door to No. 11," said Sunak, in his campaign video a few months ago.

That personal story also extended to a visibly emotional reference to his parents-in-law - Infosys co-founder Narayana Murthy and Sudha Murthy - as he hit back at attacks on his wife Akshata Murthy's family wealth.

"I'm actually incredibly proud of what my parents-in-law built," he said, during heated television debates over the past few months.

As a devout Hindu, Sunak is a regular at the temple where he was born in Southampton and his daughters, Anoushka and Krishna, are also rooted in the Indian culture.

He recently shared how Anoushka performed Kuchipudi with her classmates for the Queen's Platinum Jubilee celebrations at Westminster Abbey in June.

But beyond the personal, he also faced down attacks from his opponents over his record as Chancellor until his resignation precipitated Johnson's exit.

He stood firm on his focus on inflation rather than any vote-winning tax cut promises to woo a traditionally low-tax favouring Conservative Party membership base. 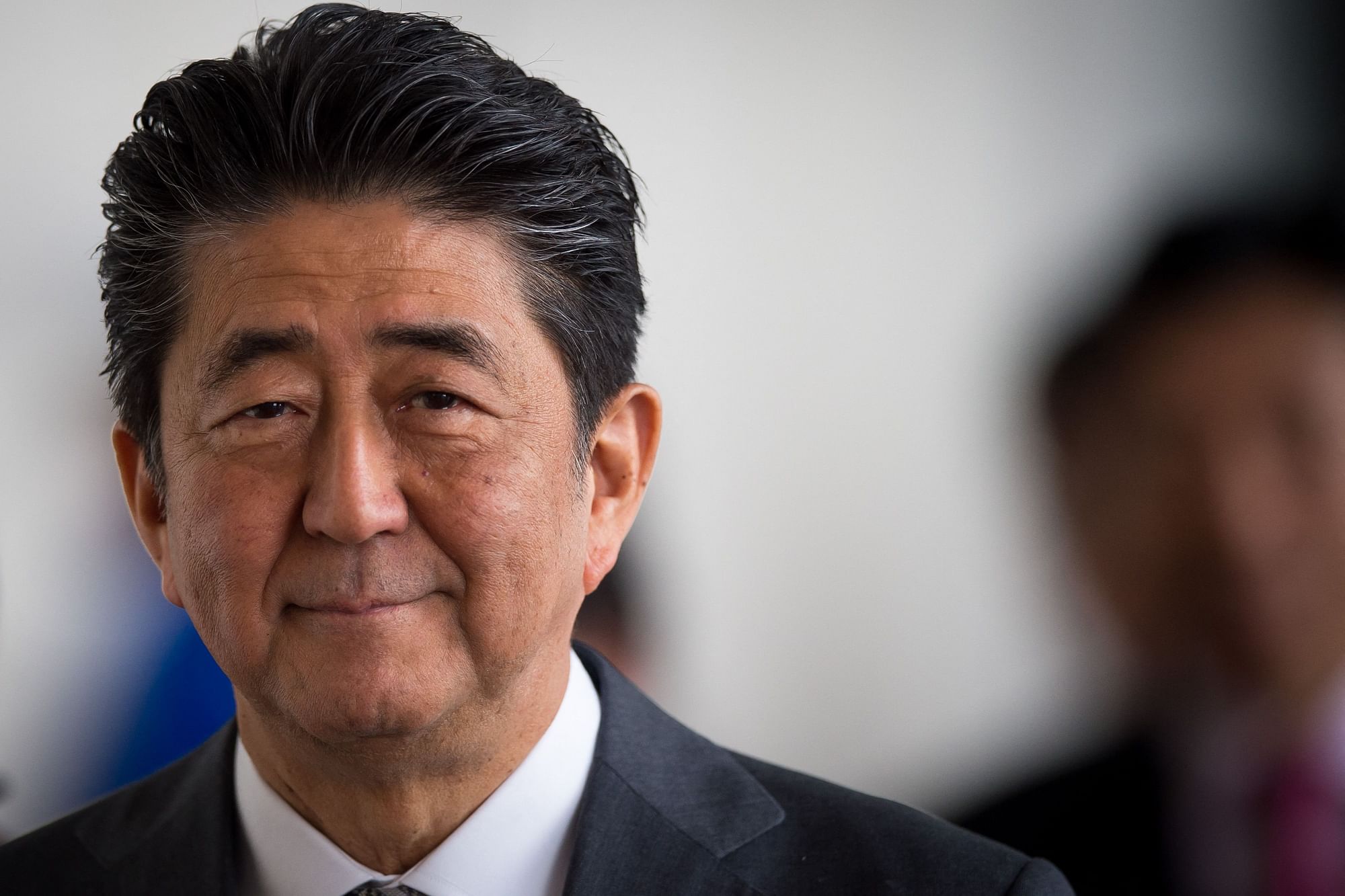 His self-made credentials of working his way through a non-scholarship place at one of the UK's best schools, Winchester College, to a coveted Philosophy, Politics and Economics (PPE) from Oxford University and then an MBA from Stanford University as a Fulbright Scholar tick all the right boxes for the country's highest political office.

His private sector experience at Goldman Sachs and as a hedge fund manager seem to lend him the aura of someone who can be trusted in the face of harsh economic headwinds, further bolstered by his prescient warnings over Truss' unfunded tax cuts.

His political career began with winning a safe Tory seat of Richmond in Yorkshire in 2015 and from junior roles in the Treasury he was suddenly catapulted to the post of Chancellor of Exchequer when his former boss, Sajid Javid, resigned in February 2020.

He proved the doubters who feared his inexperience of high office would see him overpowered by his new boss, Johnson, wrong as he credibly led the economic response to the COVID pandemic.

He was constantly touted as the heir apparent to Johnson until that took a beating with some of his less popular tax hike policies in the wake of the pandemic and a partygate fine for attending a birthday event for his ex-boss in breach of lockdown rules.

In the latest chapter, the duo found themselves pitched for another face off for the top job in British politics.

Now, he faces the tough task of trying to unite a deeply divided Tory party at one of the most perilous times for the British economy. Turtle Adoption Day 2022: Date, significance, and all you need to know