The Japan government is likely to spent 1.66 billion yen on the funeral, which will be expensive than Queen Elizabeth II's state funeral, that had cost 1.3 billion yen.

New Delhi: The funeral of Former Prime Minister of Japan Shinzo Abe's funeral is under heavy criticism due to the amount of money that will be spent on it. The Japan government is likely to spent 1.66 billion yen, which is about to take place next week, will be expensive than Queen Elizabeth II's state funeral, on which the amount of 1.3 billion yen was spent, media reports stated.

As per the reports, the Japanese government will spend over 1.66 billion yen on the entire event on the Shizo Abe's funeral who was assassinated in July.

This event has caught criticism and controversy as the agitations and protests are being called against the event. The People have also expressed concern as Japan has already spent $13 billion, which is double the budget estimated for Tokyo Olympics.

Meanwhile, opposing the plans to hold a state funeral the Japanese former prime minister Shinzo Abe, a man had recently set himself ablazed near the office of Japanese Prime Minister Fumio Kishida. 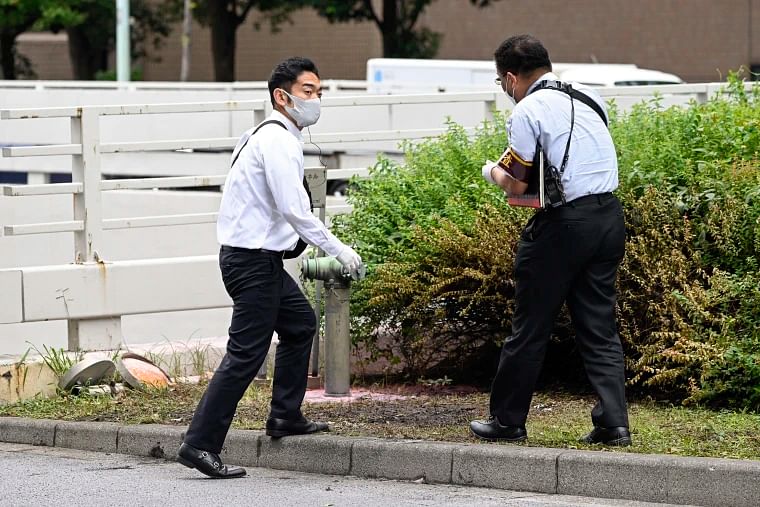