HomeWeekendThe Millennial Pilgrim: When guilt drives our role in family and society

The Millennial Pilgrim: When guilt drives our role in family and society

We are always fighting the roles that have been assigned to us by society and families. We feel roles limit ambitions and can at times be detrimental to our mental and physical well-being.

For some of us, the biggest struggle in our lives is to bypass the roles that we didn’t ask for but were thrust upon us without our consent.

The moment we are born, we are someone’s daughter or son. We are in anticipation of someone's wife or husband, or mother and father even though we may never really get there. These roles are complexes in our psyche. You play them out in the theatre of life without much training, as if you are a natural, or at least you pretend to be good — a good mother, a strong father, a protective brother. There are specific days to celebrate these roles whitewashing the abuse, toxicity, neglect that are more often than not part of these equations.

Read Also
The Millennial Pilgrim: Why we need to marry Western psychology with Eastern philosophy Take for example, the caregiver of old in-laws. It’s stifling role for a daughter-in-law. I have seen my aunts and mom’s friends burdened with this role. And yet, some of them have been able to make this the single-most important mission of their lives without much complaining. I look at their dedication and shudder at the thought of having my life stalled and suspended because I might have to take care of an ailing parent or parent-in-law. True, society demands more of women in caring roles. But strangely enough, women who are not aware of the literature and conversation around these issues somehow seem to have far greater acceptance of the cards they have been dealt.

One of my teachers spent her entire youth looking after her bed-ridden mother-in-law. She lost her mother-in-law recently and for a long time didn't know how to go about her life without the familiar routine of attending to her needs. With husband living away for work, her life revolved around fulfilling the basic needs of the mother-in-law. I saw her age and develop many health issues of her own while she was tied to this role of a caregiver. Every time I visited her, she made it a point to talk about what her life could have been, and that she has had to sacrifice her career, her time with her husband. That she hadn't had uninterrupted sleep for the past 20 years. After the death of her mother-in-law, she grieved her loss for a long time, she withdrew and simply slept. 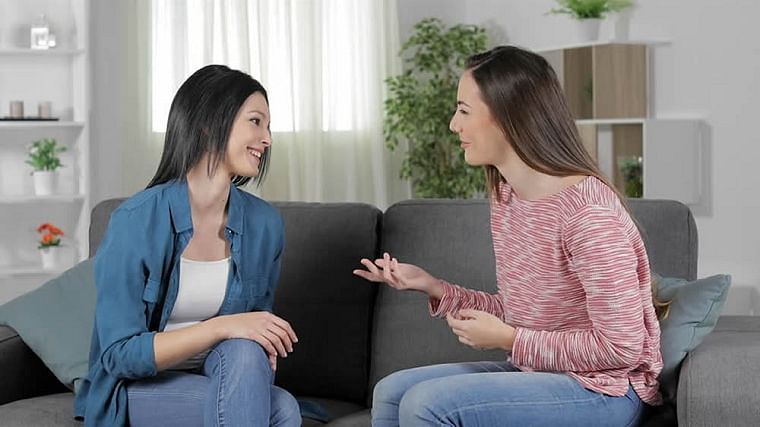 Societal and interpersonal roles and the demands made on them can be a source of dysfunction in one's life. Roles, partly seem so stifling because they are by their very design built on the foundation of guilt, shame, regret and fear. Most of your duties in a social role are extracted invoking guilt.

We are often told by spiritual gurus and psychotherapists alike that social and cultural conditioning keep us away from real independence. At the same time, it necessary to give its due to the things that have survived the ravages of time and technological revolutions. Roles have endured because they needed to. We certainly can't do away with roles because we still have not been able to build institutions to care for people in general.

Read Also
The Millennial Pilgrim: In pursuit of happiness and security 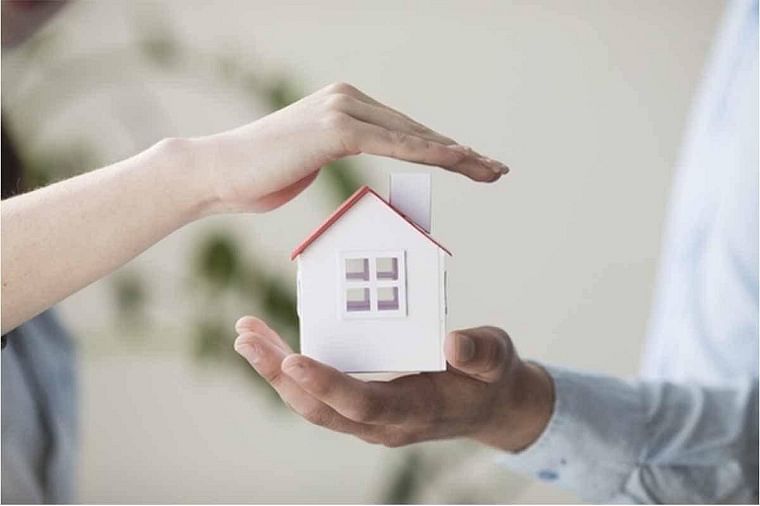 Roles can be made much more fun in the meantime and somewhat egalitarian. They don’t have to be a joyless performance of duty. Collective healing and evolution, being mindful of the demands we make of each other, the love we are capable of giving at a given point of time, detaching shame and guilt from roles, and always having a meta awareness of the fact that I am only playing a role and I am NOT the role will keep us sane. Roles need not mean less freedom. One can experience freedom while having certain responsibilities in a relationship. The awareness of when to embody the role and when to stop playing is what makes all the difference.