Why is arrest Swati Maliwal trending?

Swati is the Chief of Delhi Commission for Women.

After massive outrage against an Instagram group of schoolboys called Bois Locker Room erupted on social media, the Delhi Commission for Women swung into action and issued a notice to the Delhi Police and Instagram over the issue. However, after a part of the screenshots one of the boys named ‘Siddharth’ to be a fake account created by a girl, Twitter has been trending the hashtag #ArrestSwatiMaliwal.

The Bois Locker Room controversy came to light after leaked screenshots of a private Instagram chat group, stirred up a storm over rape culture in the country after numerous boys were allegedly seen sharing photos of underage girls, objectifying them, and planning 'gang rapes'. The Delhi Police initiated probe after netizens urged them to look into the matter.

A girl from south Delhi shared a screenshot on social media exposing the said group and scores of similar groups. She also shared the screenshots of the list of participants in the group and that of their chats where the said persons are seen sharing pictures of girls and passing lewd comments over them.

"I saw screenshot of 'Boys Locker Room' group on Instagram. This is a clear example of a gruesome criminal and rapist mindset," Delhi Commission for Women Chief Swati Maliwal said.

"We are issuing a notice to Instagram and Delhi Police. All the boys in this group should be arrested," she added.

In its notice to Instagram, the women's body asked the photo sharing platform to provide information about the administrators and participants of this group including username/handle name, email ID, IP address, location etc.

“These were the same people who were making plans to gang rape girls and were making objectionable comments about them. Such persons, irrespective of where they are and whether the lockdown is in place or not, should not be spared,” the DCW chief told PTI.

“If they are facing any issues, they can approach the DCW and we will help them. I appeal to society to support such girls,” she added.

However, in a fresh development it was revealed that one of the conversations shared as a part of the group was actually between a girl (sender) and a boy (receiver) in which the girl sent messages through a fake account on social media platforms. And this has led a section of social media to demand arrest of Maliwal.

Read Also
Girl impersonates 'Siddharth' and talks about gang rape: How it's related to Bois Locker Room - the... 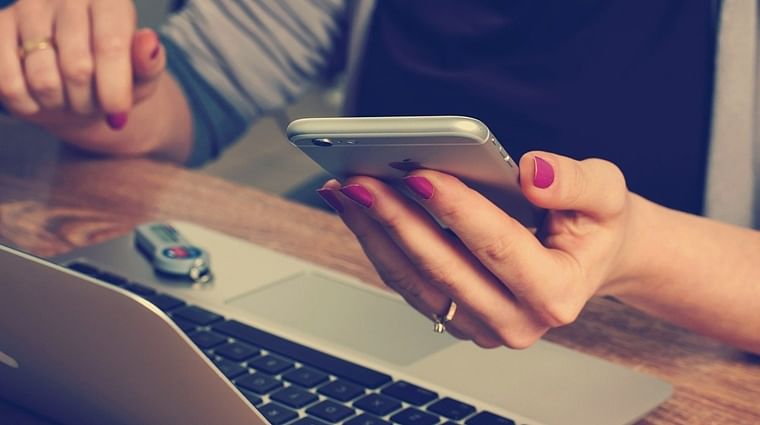 "Investigation has revealed that the alleged conversation is actually between a girl (sender) and a boy (receiver) in which the girl is sending chat messages through a fictional account in a social media named 'Siddharth'. Using the fake identity of a male person, she suggested in the chat, a plan to sexually assault herself," said Anyesh Roy, Deputy Commissioner of Police (DCP) Cyber Cell.

He further said that the purpose of her sending such messages using a fake identity was to check the reaction of the receiver and "the strength of his character, especially when someone talks bad things about the girl herself."

The DCP said, "The receiver, also a juvenile, declined to participate in any such plan suggested by 'Siddharth' and stopped further communication with 'him'. Then he sent a screenshot of the messages and showed it to his friends, including the girl about whom the hypothetical conversation of sexual assault took place. However, the girl, being aware of the fact that the account of 'Siddharth' was created by herself, did not report it to anyone. Meanwhile, one of the other recipients of the screenshot posted it as a separate story, from where it started circulating in connected social media accounts of friends, schoolmates, etc."

Read Also
'My brother is not a rapist': Sibling of Gurugram teen who committed suicide writes emotional note,... 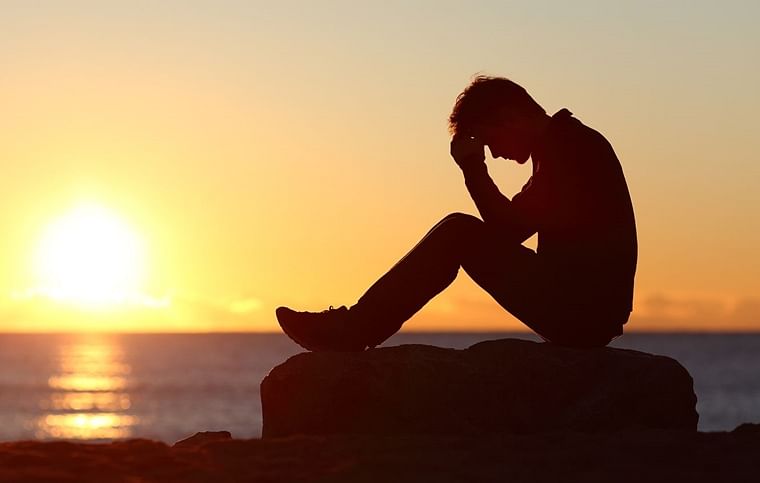 "When the Bois Locker Room screenshots were revealed to others and started circulating on social media, the alleged previous conversation also got mixed with it due to its sensational nature and due to its availability in different student groups," Roy added while saying that efforts are being made to identify and examine/interview the remaining members of the group at the earliest.

Speaking more about the latest development in the case, he said, "Partial information about the three accounts has been shared by the intermediary. Further technical details are being collected. The devices seized during the investigation have been sent for forensic analysis. Further investigation is underway.”

Meanwhile, the one who has been nabbed so far is a 15-year-old student of a prominent school in South Delhi. "22 other boys have also have been identified and they would be called for investigation," the police said. The detained accused would be produced before the Juvenile Justice Board (JJB).

A case was registered under section 465 (forgery), 471 (using forged document), 469 (Forgery for purpose of harming reputation), 509 (intending to insult the modesty of any woman) of the IPC and 67 and 67A of the Information Technology (IT) Act at cyber cell of Delhi police.

The Delhi Police Cyber Cell arrested a young man who is admin of chat group. The 18-year-old told police during questioning that he was the group admin though he didn't know all groups members personally. Some members had joined in on the basis of reference by other groups members, police sources quoted him.

Eleven other persons questioned by Cyber Cell have admitted to be part of this group and claimed that they deleted their accounts once the whole incident came out into the public domain.

They claimed they later formed a new group Bois Locker Room 2.0. However, the admin denied forming the second group. 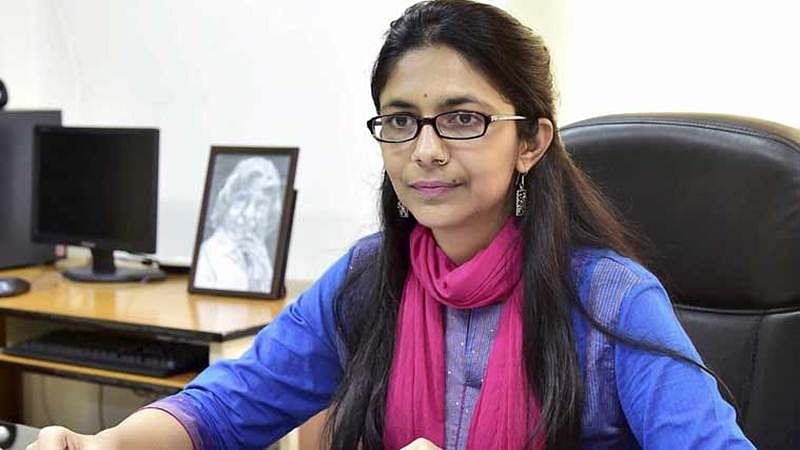