Ahead of the much-awaited finals between England and Pakistan later today, a video of Shoaib Malik shedding tears of nostalgia has surfaced on social media

If you keep track of the tournament wins and losses, you might be aware that Pakistan had clinched the T20 World Cup title in 2009. Ahead of the much-awaited finals between England and Pakistan later today, a video of Shoaib Malik shedding tears of nostalgia has surfaced on social media. The footage has less to focus on the saga of Sania Mirza-Shoaib Malik divorce rumours, but more to focus on the country's win in the T20 WC.

During a media interview, Malik recalled a special moment from the days of their win in 2009. It was about an unforgettable gesture by team captain Younis Khan. "When we won the World Cup in 2009, Younis Khan contacted me and said: You hold the trophy. And it was pretty special," said the seasoned middle-order batter.

For everyone asking. Both Misbah and Malik remembering 2009 WT20 win and praising YK as captain. Malik got emotional. https://t.co/4oJrdGNy6R pic.twitter.com/F325Qaict4

When the video from the live TV show went viral, netizens were in two minds about his emotional display. Despite the interview clearly portrays Malik shedding tears in respect of the cricket match moment, Twitterati questioned tweeting whether the reason behind his tears, "Sania mirza subject or the fact that Pakistan made it to the final?"

Is it on sania mirza subject or the fact that Pakistan made it to the final? Earlier in times, Sania had shared a cryptic message on social media that kindled speculation of divorce. The multiple Grand Slam winner took to her Instagram and wrote, “Where do broken hearts go. To find Allah”. Sania and Shoaib tied the not in April 2010 and have a four-year-old son son Izhann. Meanwhile, the Pakistani cricketer is rumoured to be dating an model-actress named Ayesha Omar. 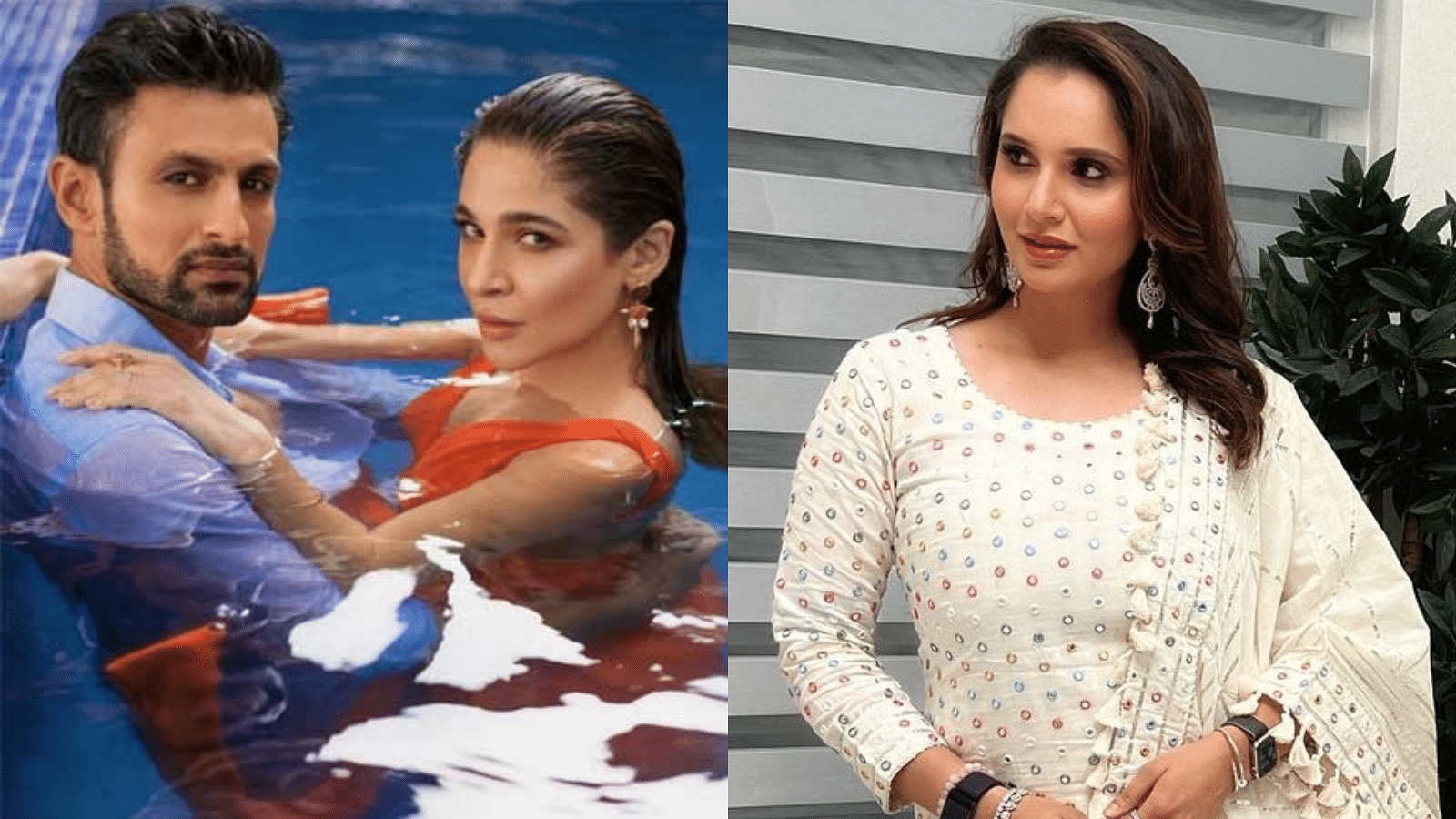