Ayesha's name has popped out and is being discussed lately as she is rumoured to be the reason for Sania and Shoaib's divorce.

A few days back, Sania dropped some cryptic posts on social media, giving rise to speculations that her marriage to Shoaib has hit the troubled water. However, both Sania and Shoaib have maintained silence about their personal lives.

Who is Ayesha Omar?

Ayesha is a Pakistani model with whom Shoaib worked on a bold photoshoot in 2021. According to several media reports, Sania has discovered Shoaib's adultery with Ayesha.

Ayesha is also a popular YouTuber. She has been a well-known face in the entertainment industry. She is also one of the most fashionable and highest-paid actresses in Pakistan.

Sania and Shoaib got married in 2010 and had a son, Izhaan, in 2018. The 35-year-old who announced in January this year that she would be retiring at the end of the season has reportedly been living separately and is co-parenting Izhaan.

While the actual reason for the reported discord is not known, a report by DNA quoting Pakistani media said recently that Malik cheated on the star tennis player.

However, there is no confirmation as yet about the possible split though the duo's social media posts and cryptic captions suggest something is amiss. 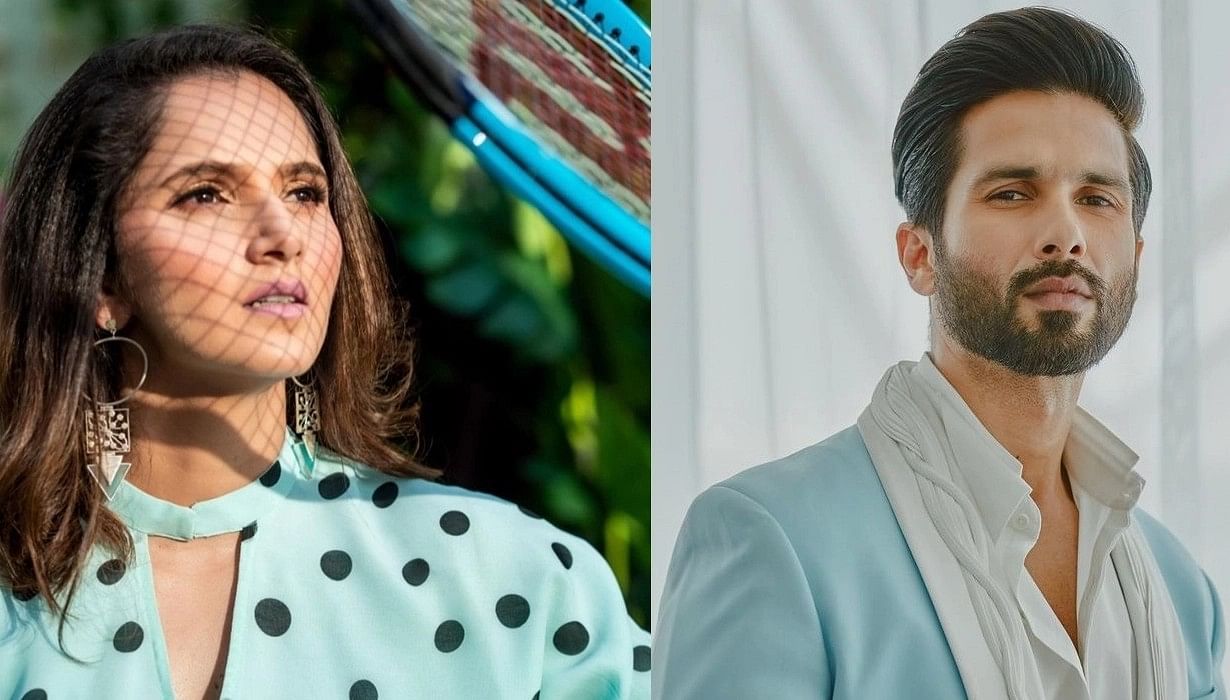 ‘Salaam Venky’ actress Aahana Kumra: ‘I am so overbored with thrillers and propaganda films, I...

TV actor Simron Upadhyay on Rabb Se Hai Dua: 'Our show will bring a new storyline, one that has not...