The duo who never part of the Twitter team, but faked to have been fired during Elon Musk's takeover, are "rehired" now

Even though Twitter has recently seen mass layoffs and rollback of implemented decisions, one thing is for sure, the microblogging platform's new CEO Elon Musk is a man of wits for sure.

On Wednesday, the billionaire took to Twitter and shared a picture of him posing with two people who seemed like his employees. "Welcoming back Ligma & Johnson!" he wrote along with the picture. In the next tweet, he added that it is "Important to admit when I'm wrong & firing them was truly one of my biggest mistakes." 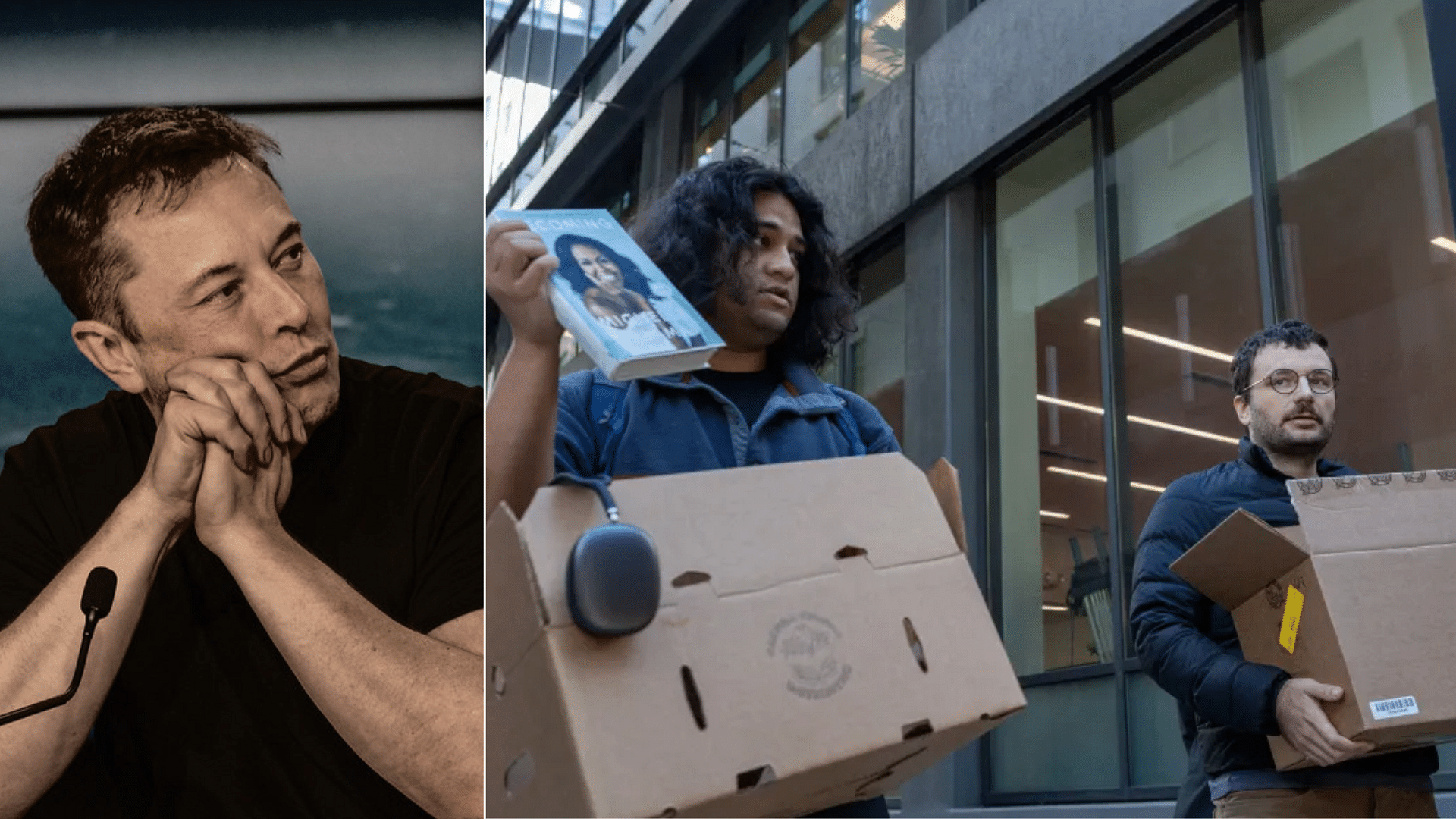 At first glance, it would seem as if Musk has welcomed back two of his employees whom he had sacked during the mass layoffs that happened following his acquisition of the platform. However, let's not be fooled, as this seems like Musk's way of firing back at the Twitter trolls or the people who have been criticising his decision to sack Twitter employees.

The individuals featured in Musk's new tweet are the pranksters who almost a couple of weeks back had pretended to be laid-off Twitter employees in front of the media. At the time, the duo tricked multiple media outlets as the public anxiously awaited news on whether Tesla CEO had begun axing staffers.

Several images and videos went viral in which two men carrying boxes were seen standing near the entrance of Twitter's San Francisco building, claiming to have been laid off by Musk. The richest man in the world had even come up with a witty reaction to the whole prankster episode by tweeting, "Ligma Johnson had it coming." Musk's tweet was in reference to one of the pranksters who said his name was "Rahul Ligma" -- a reference to a popular internet meme -- and held a copy of Michelle Obama's book 'Becoming' aloft while speaking to reporters. The other said his name was "Daniel Johnson." 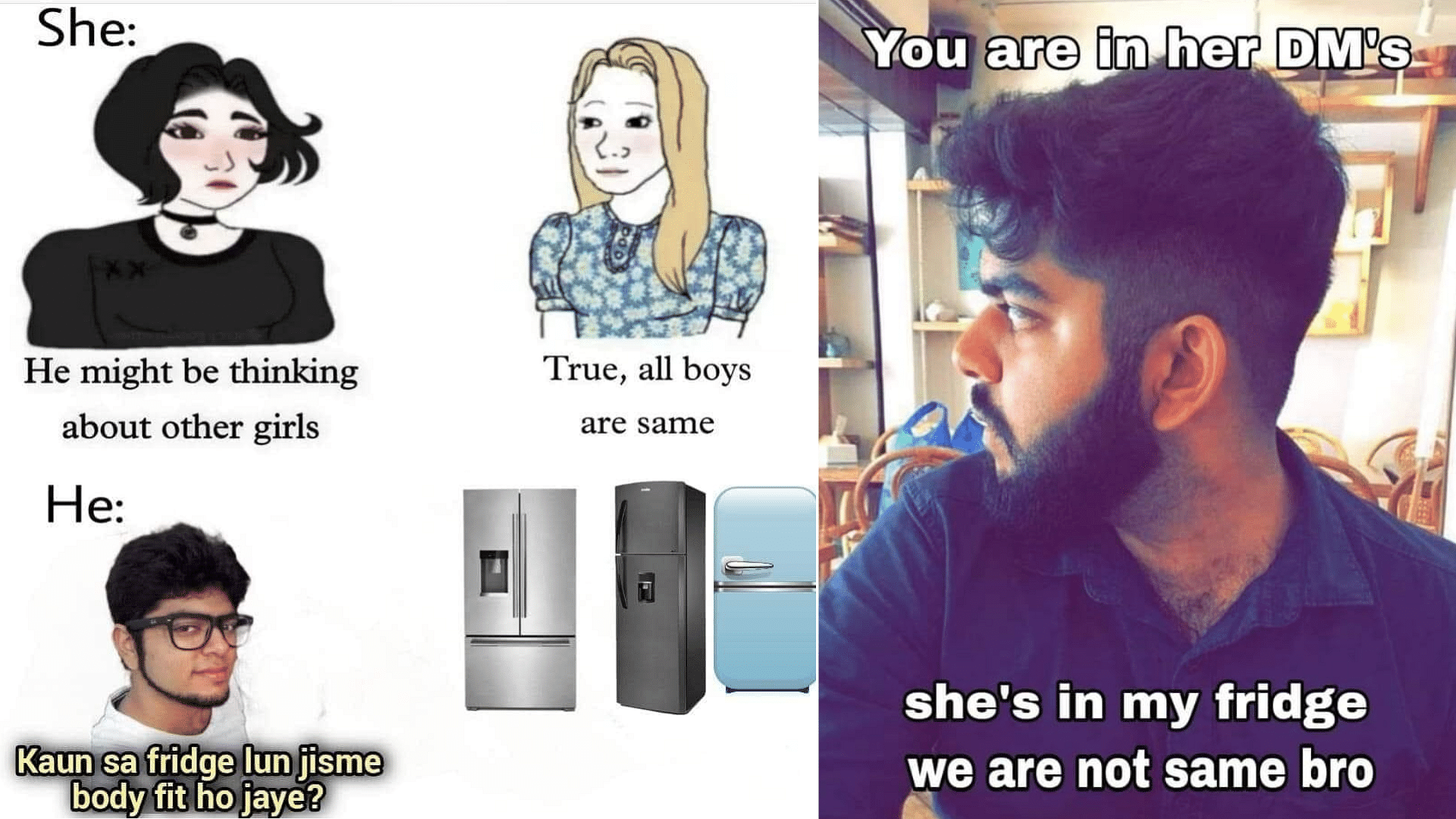