The British monarch has completed 70 years on the throne

Queen Elizabeth has completed 70 years on the throne. The celebrations began on Thursday with a gun salute. The 96-year-old queen was dressed in blue dress, her hands clasped on to a walking stick. She took salute from the military and then made an appearance on the Buckingham Palace balcony.

Prince Charles, William and George - Duchess of Cornwall Camilla and Kate Middleton posed for pictures with the Queen. But Prince Louis stole the limelight.

The four-year-old prince was seen making faces and covering his ears with his hands. A lot of candid moments from the celebrations have surfaced online. His antics have become a hit on social media. In the viral photos, Prince Louis was also seen talking with his great-grandmother. Prince George, 8, and Princess Charlotte, 7 were also present in attendance. The Queen's appearance has been a milestone never completed by any British monarch. 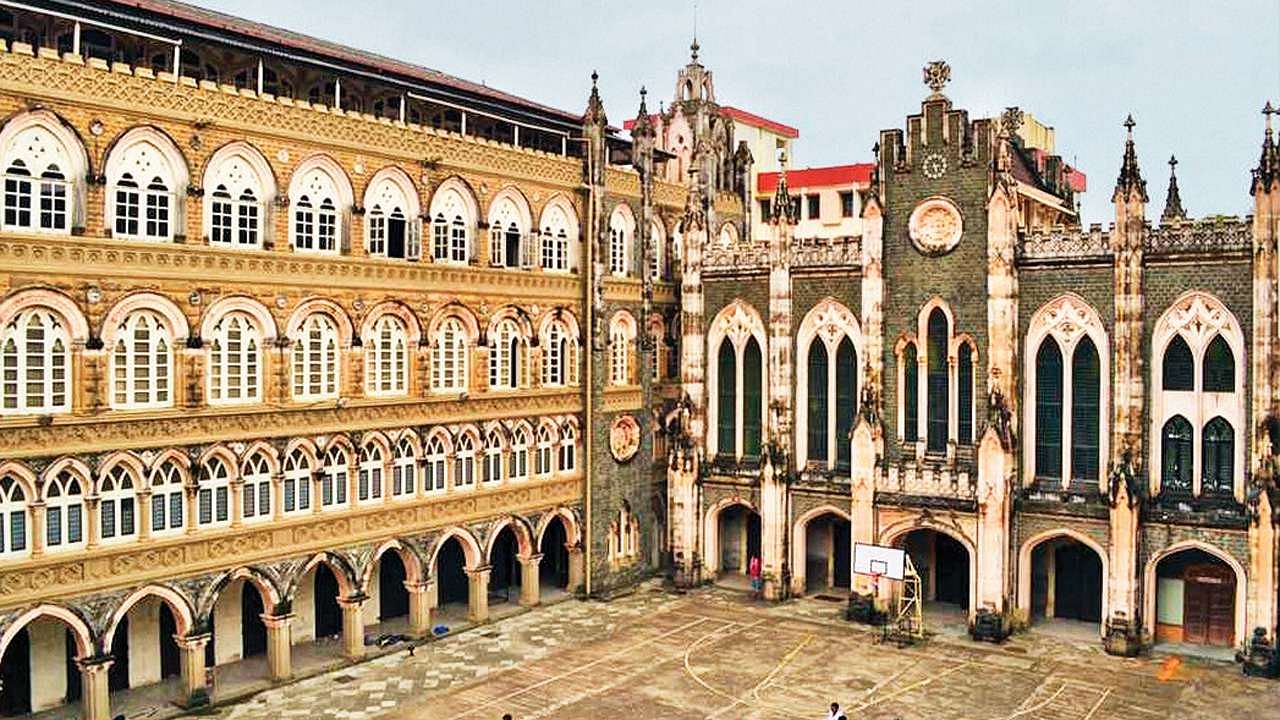