On camera: Artiste dies of heart attack after collapsing midway during stage performance

People initially thought that the performer was still dancing, and it a mere move from side.

In a shocking video that's surfaced on social media, we can see an artiste dressed in blue-pink attire collapsing midway from their stage performance.

After their flawless steps and enthusiastic moves, dancer slows down to fall on floor. Meanwhile, most people around, be it from the audience or the performers, got too late to realise that the artiste had suffered a heart attack. They all initially thought that performer was still dancing, and it a mere move from side.

The deceased was identified as 20-year-old Yogesh Gupta on Wednesday died on stage while performing in the Bishnah area of Jammu. The incident took place during a Ganeshotsav programme, Republic World reported.

In another incident that surfaced on the internet earlier this month, a energetically dancing man collapsed on the floor all of sudden. The unfortunate incident came from a birthday party in Premnagar area, Bareilly. The deceased who danced on the tunes of his favourite Hindi songs reportedly fell to ground and died.

A man fell on the ground and died while dancing at a birthday party in Bareilly. The incident took place on Thursday night. #Viral #ViralVideo #viraltwitter #viral2022 #UttarPradesh #Bareilly #India pic.twitter.com/VJRbsHqkSh 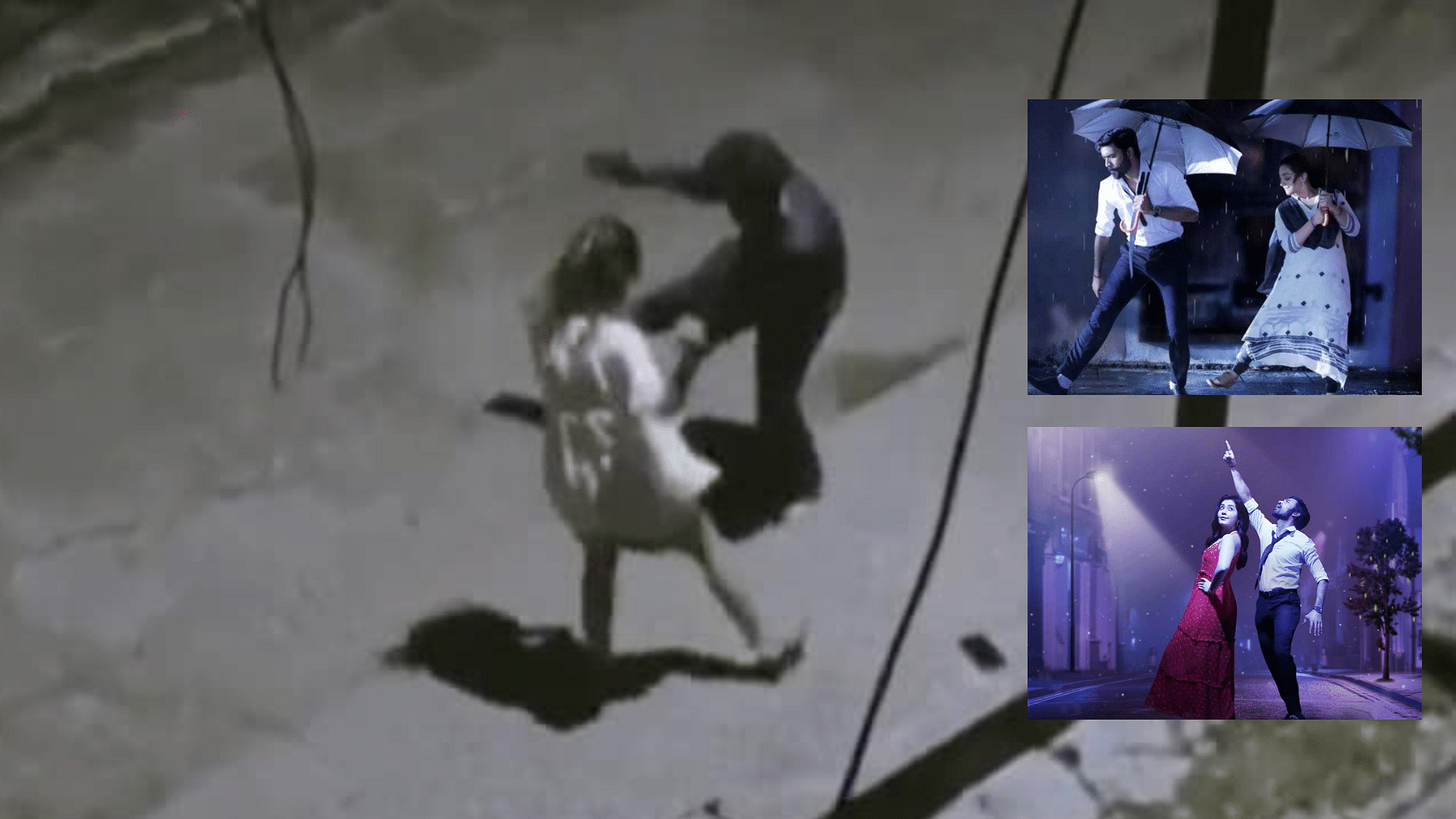 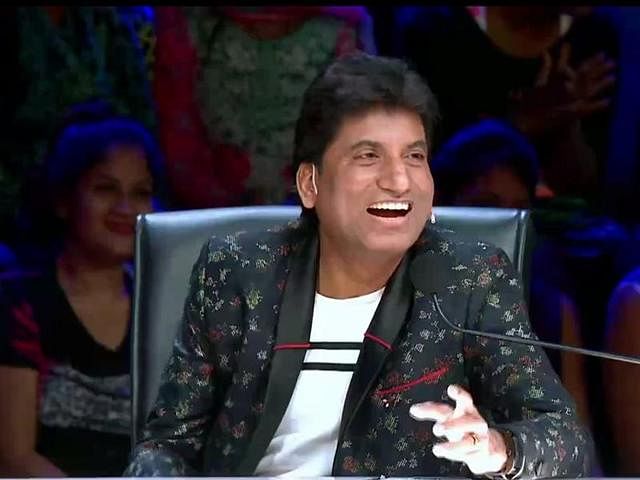