The tweet from the fake account states – “Oman stands with its Muslim brothers and sisters in India. If the Indian Govt doesn't stop the persecution of Muslims, then 1million workers living in Oman may be expelled. I will definitely take up this issue with the Sultan of Oman. @narendramodi”

HH Mona Fahad Mahmoud Al Said is the Assistant Vice Chancellor for External Cooperation Sultan Qaboos University. She is the daughter of Sayyid Fahad bin Mahmood Al-Said, the Deputy Prime Minister of Oman. She is not on Twitter.

There is an online war inciting hate over decimation faced by Muslims in India and Hindus in Middle East, amid the coronavirus pandemic. Even Bollywood singer Sonu Nigam, currently stuck in Dubai was mocked for his 3-year-old Azaan tweet. In 2017, singer Sonu courted controversy when he posted a 2-minute video, presumably from his house, in which azaan can be heard, and called the forced religiousness in India as ‘gundagardi’. India's Ambassador to UAE, Pavan Kapoor tweeted that "Discrimination is against our moral fabric and the Rule of law. Indian nationals in the UAE should always remember this," he wrote on the social media platform. 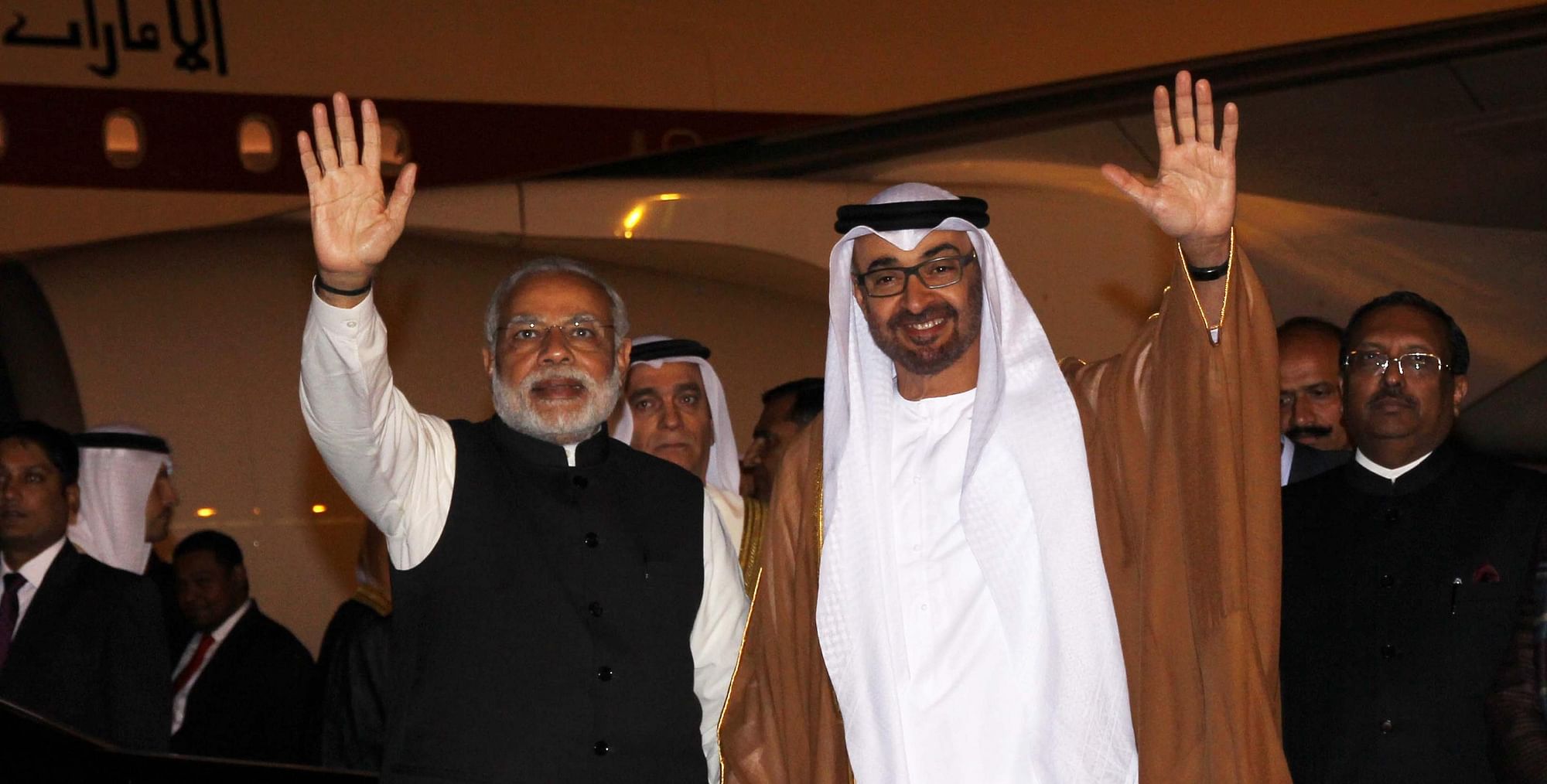 The response was in the wake of Princess Hend Al Qassimi's criticism of a twitter user by the name of Saurabh Upadhyay. After being called out for sharing misinformation and targeting Muslims over the Tablighi Jamaat incident, Upadhyay had resorted to foul language and had alleged that Indian Hindus were being targeted in the Middle East.