'No math, no marriage': UP bride calls off wedding after groom fails to recite table of 2

This groom could have never imagined that flunking a simple 'math test' would make his marriage plans go awry.

The groom, all decked up, reached the wedding hall on Saturday evening with his 'baraat' but the bride, who was suspicious of his educational qualifications, asked him to recite table of 2, before the garlands could be exchanged.

The groom failed to recite the table and the marriage was called off.

Panwari Station House Officer, Vinod Kumar, said, it was an arranged marriage and the groom hailed from Dhawar village of Mahoba district in Uttar Pradesh. 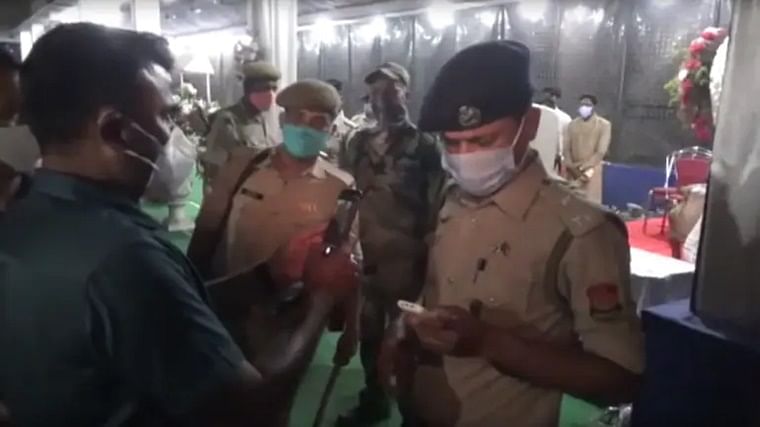 Members of the two families and several villagers had gathered at the marriage venue. Just as the wedding was about to be solemnized, the bride walked out of the mandap, saying she cannot marry a person, who does not know the basics of mathematics. Friends and relatives failed to convince the bride.

The bride's cousin said that they were shocked to discover that the groom was uneducated.

The police did not lodge a case after both parties struck a compromise on the intervention of prominent citizens of the village. The deal entailed that the bride and groom's families return gifts and jewellery. 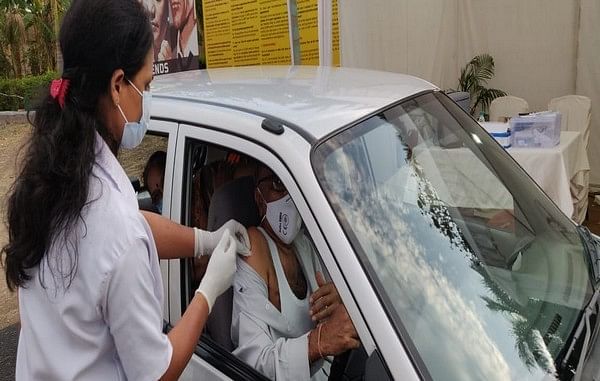 HomeViral'No math, no marriage': UP bride calls off wedding after groom fails to recite table of 2