The district magistrate of West Tripura, Sailesh Kumar Yadav, was suspended after a video of him forcefully stopping a wedding ceremony while enforcing COVID-19 protocol went viral, reported ABP News.

According to the report, the district magistrate was suspended after the intervention of Tripura Chief Minister Biplab Kumar Deb.

Sailesh Kumar Jadav allegedly stopped the wedding ceremony when it was halfway through at a venue here on Monday night. He apologized for his actions on Tuesday.

He was seen in video footage tearing the document of the permission taken from him for holding the ceremony. He was also seen forcing the invitees and others who were at the venue to leave and ordering policemen, who were with him, to drive them out of the venue.

"I apologise if any individual or group is pained by last night's action. But what was done last night was only for the benefit and well being of people. My aim was not to pain or humiliate anyone," Jadav said in Hindi to reporters on Tuesday.

The video went viral on the social media and many leaders of the ruling BJP, including MLA of the area Ashish Saha and another lawmaker of the party Sushanta Chowdhury wrote to Manoj Kumar, Chief Secretary, on Tuesday demanding the removal of the DM.

BJP MP from West Tripura district and the senior most party leader, Pratima Bhowmik said she will visit the bride's home and speak to her and her family members.

"It is true that what the administration is doing to contain COVID is for our good, but what happened last night is most undesirable. It should not have happened," she told PTI.

The chairman of Tripura Indigenous Progressive Regional Alliance, Pradyot Kishore Debbarma, who is also the owner of the wedding venue, described the incident as "most unfortunate and regrettable" and demanded an inquiry into it.

Tripura Chief Secretary earlier in an order last week, imposed a night curfew in Agartala Municipal Corporation area from 10 pm to 5 am from April 22 onwards. The order said that in closed spaces, a maximum of 50 per cent of the seating or hall capacity should be allowed for any social, cultural, entertainment or political gathering with a ceiling of 100 persons while in open spaces, higher numbers may be allowed based on the size of the ground with a ceiling of 200 persons. 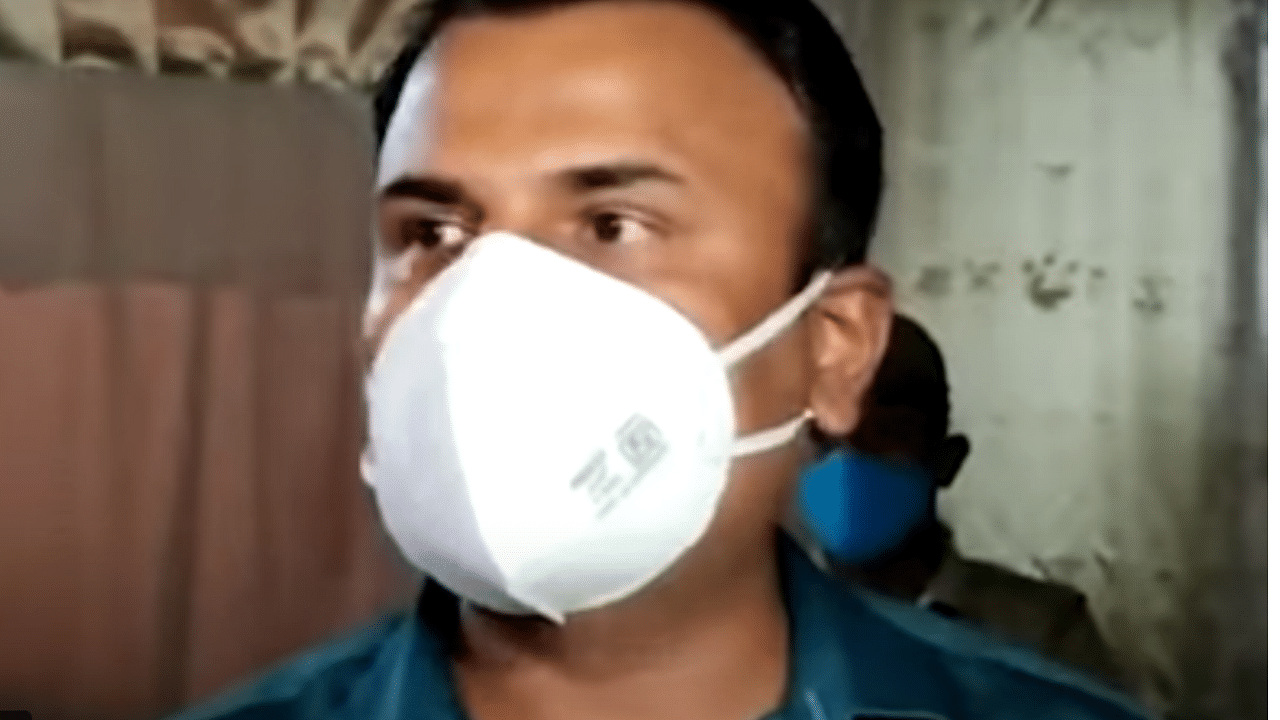