The version hilariously mimics how one would spend one's salary into ordering food.

Gangubai Kathiawadi's 'Jab Saiyaan' is more than just a musical piece, it's a vibe in itself. The romantic beat which has all the potential to make one experience the flavour of love was recently recreated by Netflix.

Did it get a meme-ish version? Not much but a little. The version hilariously mimics how one would spend one's salary. In the world of foodies, it is hard to resist buying delicious dishes from food delivery apps. Thus, the OTT platform's Instagram reel pulled in the punch on how carelessly and passionately one could get trapped in the 'nasha (addiction)' of those apps. Not a taunt but a reality check via dark humour.

The video showed Gangu - not throwing cards- but the money out of her salary to food delivery apps (Shantanu). Watch:

The video was captioned, "Our moms to us: Ghar par khana tha, hai, aur hamesha rahega #GangubaiKathiawadi." Since posted a few days ago, the clip has gathered more than 3.5 Million views.

The film was the first collaboration between Sanjay Leela Bhansali and Bhatt. It was based on a chapter from S Hussain Zaidi's book "Mafia Queens of Mumbai", "Gangubai Kathiawadi" was backed by Bhansali Productions and Jayantilal Gada's Pen India Limited.

The film had its world premiere at the 72nd Berlin International Film Festival in February. It hit Netflix on April 26. 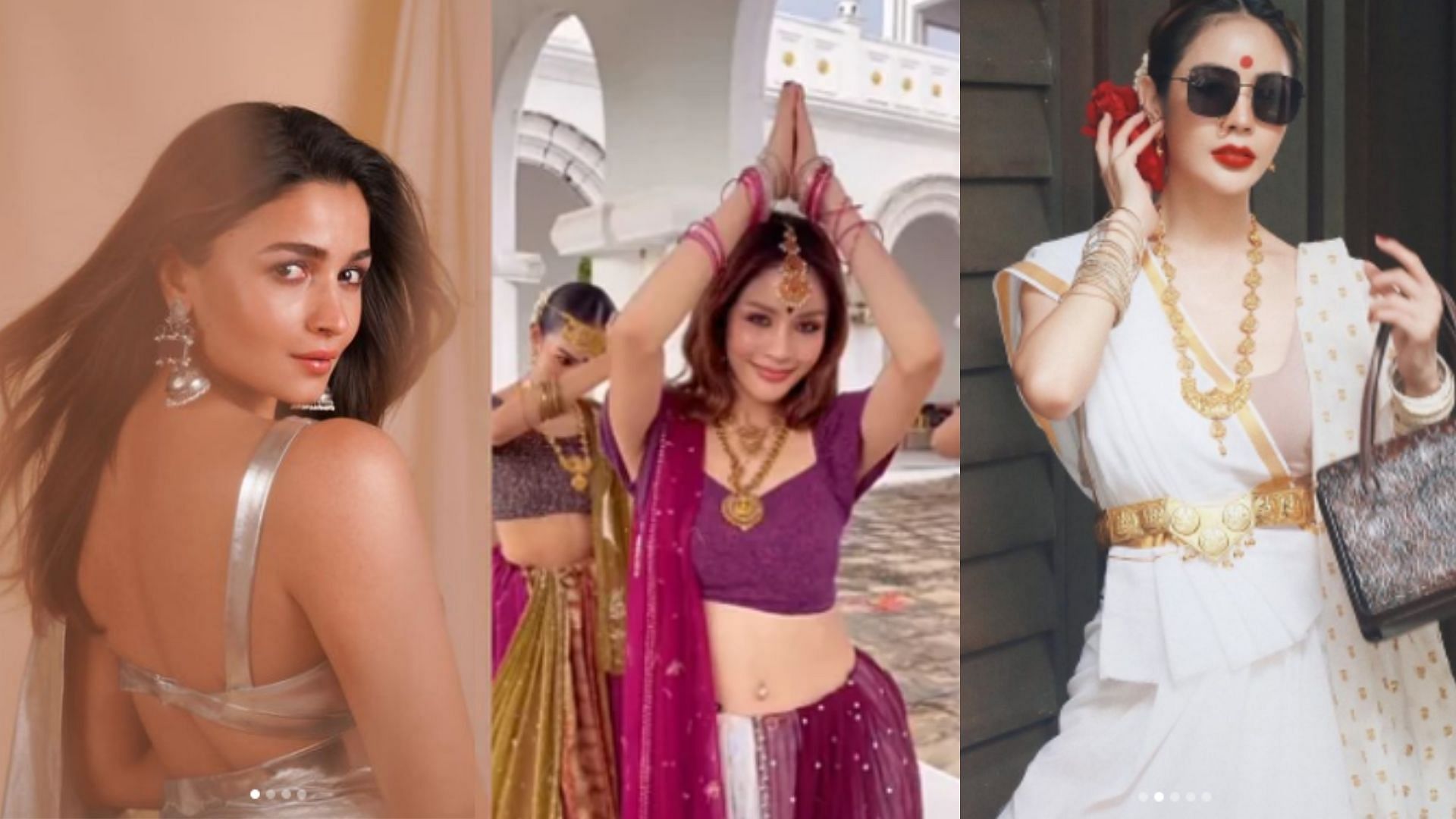