The movie is bankrolled by Aamir Khan, Kiran Rao and Viacom 18 Motion Pictures

After a lot of anticipation around Aamir Khan's movie Laal Singh Chaddha, the makers of the movie finally released the trailer yesterday. Fans were stunned by the mesmerising trailer during the Indian Premier League (IPL) finale that occurred at Narendra Modi Stadium in Ahmedabad, yesterday.

As soon as the trailer of Laal Singh Chaddha was released, Twitter users gave mixed responses. Khan's expression in the film reminded Twitter of his hit movie Dhoom 3. There were many tweets that mentioned that they saw his character from Dhoom 3 named Samar in Aamir's character Laal. Dhoom 3 even started trending on Twitter. Check out the tweets here:

He adapted a child-like persona in 3 Idiots, reprised it in PK. Spoke Bhojpuri in PK, reprised it in Thugs. Stammered in Dhoom 3 to portray innocence, reprising it in #LaalSinghChaddha.
The limited range on display by someone who we thought was 'unique' is ASTONISHING!#AamirKhan pic.twitter.com/iZZt4V9rgJ

Aamir Khan is so consistent that he gave same performance in Dhoom 3, PK and Laal Singh Chaddha

From the trailer it looks like Aamir rehashed his own characters from PK, Dhoom 3 and Salman's Bharat.

It will be a sureshot Box-office disaster. People are unforgiving of remakes.

Personal opinion: #LalSinghChaddha is not that appealing to me.

Moreover, it feels like #AmirKhan did nothing new, just a mixture of pk & samar(Dhoom 3). So not gonna waste my time watching #LalSinghChaddha & ruin #ForrestGump memories.#TomHanks acting was on another level.

Mr. Perfectionist Aamir Khan's career in nutshell
Ghajni inspired by Memento
Dhoom 3 inspired by Prestige
Thugs of hindustan inspired by Pirates of the Caribbean
Lal Singh Chaddha inspired by Forrest Gump
Dfkm apart from Ghajni his acting is cringe in all of em

Story of an underdog doing well against all odds holds promise #LaalSinghChaddha.only if they’ve used Akal in Nakal. My only issue is Aamir sounds exactly like Sahir from Dhoom 3. Plus the Punjabi accent sounds fake.

The film is a Hindi adaptation of the Hollywood classic movie Forrest Gump, which had Tom Hanks. The movie is bankrolled by Aamir Khan, Kiran Rao and Viacom 18 Motion Pictures and is directed by Advait Chandan. Laal Singh Chaddha also has Mona Singh and Naga Chaitanya in pivotal roles. Chaitanya will be making his Bollywood debut with the same. The movie is set to release on August 11. 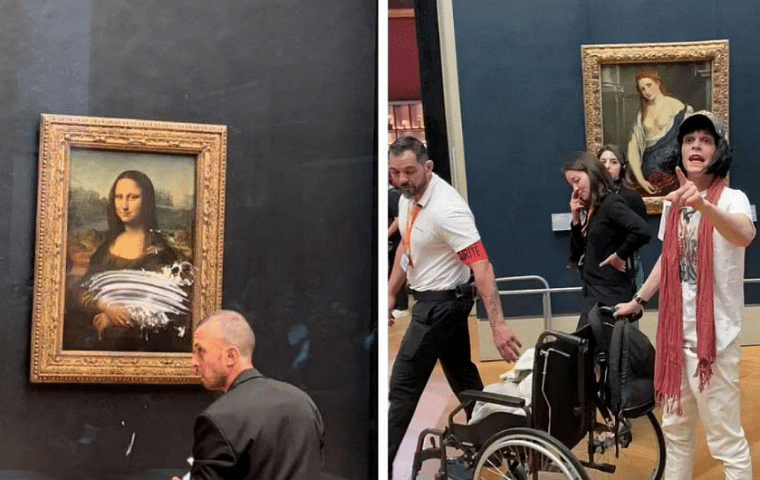 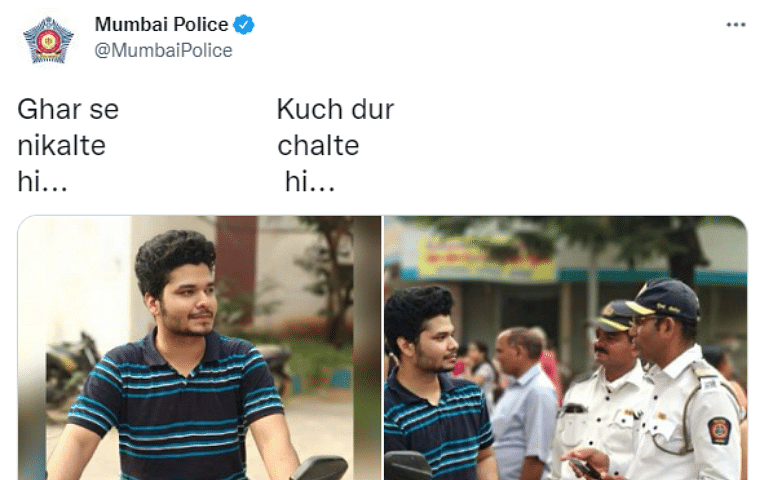