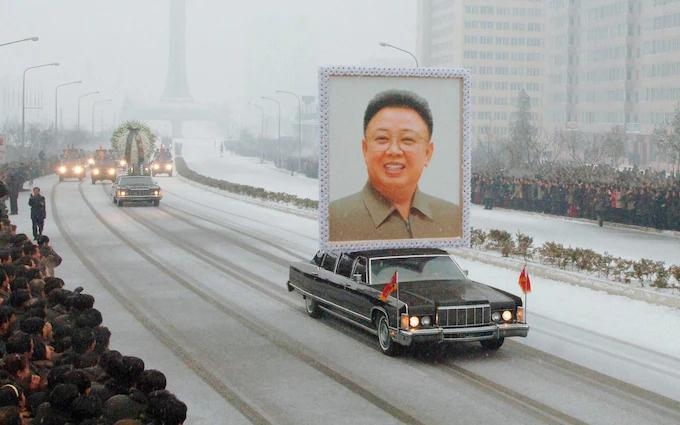 North Korea has banned its citizens from laughing, shopping or drinking for a span of eleven days as it happens to be the mourning period of the 10th anniversary of their former leader Kim Jong-il's death.

Kim Jong Il ruled North Korea from 1994 until his death in 2011 and was then succeeded by his third and youngest son, current leader Kim Jong Un.

Generally, the nation enforces a 10-day mourning period on the occasion, but this time it holds an extra day. The reason for extending 24 hours is it being the 10-year anniversary.

According to Radio Free Asia, all leisure activities have been banned for the next 11 days. If anyone breaks the rule will be arrested like every year. They explained that many activities are prohibited, especially on the anniversary day itself when even grocery shopping is banned. “In the past many people who were caught drinking or being intoxicated during the mourning period were arrested and treated as ideological criminals. They were taken away and never seen again,” a source was quoted in the RFA report.

Twitteratis took to memes on the weird ban, going viral. Here's how netizens reacted to the news:

I never seen anything laughing other than Kim

People of North Korea are banned from Laughing for next ten days.
North Koreans will be punished by #KimJongUn if they Laugh. 😭🤣#NorthKorea pic.twitter.com/oZIIpQlT7E

In North Korea, people don't celebrate birthdays on July 8 and December 17, because those are the dates that Kim Il-sung and Kim Jong-il died