India leaped past the UK during the concluding three months of 2021 to emerge as the fifth-biggest economy. GDP figures from the International Monetary Fund suggested that India extended its lead in the first quarter.

The IMF’s own forecasts report India overtaking the UK in dollar terms on an annual basis this year. This eventually puts the Asian powerhouse in race to ace along the forerunners being US, China, Japan and Germany. A decade ago, India ranked 11th among the largest economies, while UK held the fifth position.

Meanwhile, people took to recollect former RBI Governor Raghuram Rajan's remarks about economic crisis expectancy towards India. Earlier in several instances, Rajan has repeatedly hinted the country and its sector of the risk of an encountering recession.

Appreciating Reserve Bank of India, he had opined that RBI has done a good job in increasing the foreign exchange reserves and the country would not face the economic problems like Sri Lanka and Pakistan.

Meanwhile Raghuram Rajan waiting for our economy to go down...😁😁 pic.twitter.com/vPtVKDI1yC

We are the 5th largest economy in the world #raghuramrajan sir.

Astrologer Raghuram Rajan feels someone proved his predictions wrong and hence gone in a deep state of Psychiatry Treatment hence did this.. His Dr Bewdiwaal verified this pic.twitter.com/i4uAVBGYpf

Mr Raghuram Rajan has not given up. Still patiently waiting for India's downfall. pic.twitter.com/GocCvDD0Vf

Mckinsey's Global CEO- "It's not India's Decade, it's India's Century".

India's GDP growing at 13% rate and #India has surpassed #UK to become 3rd largest economy of the world. #IndianEconomy 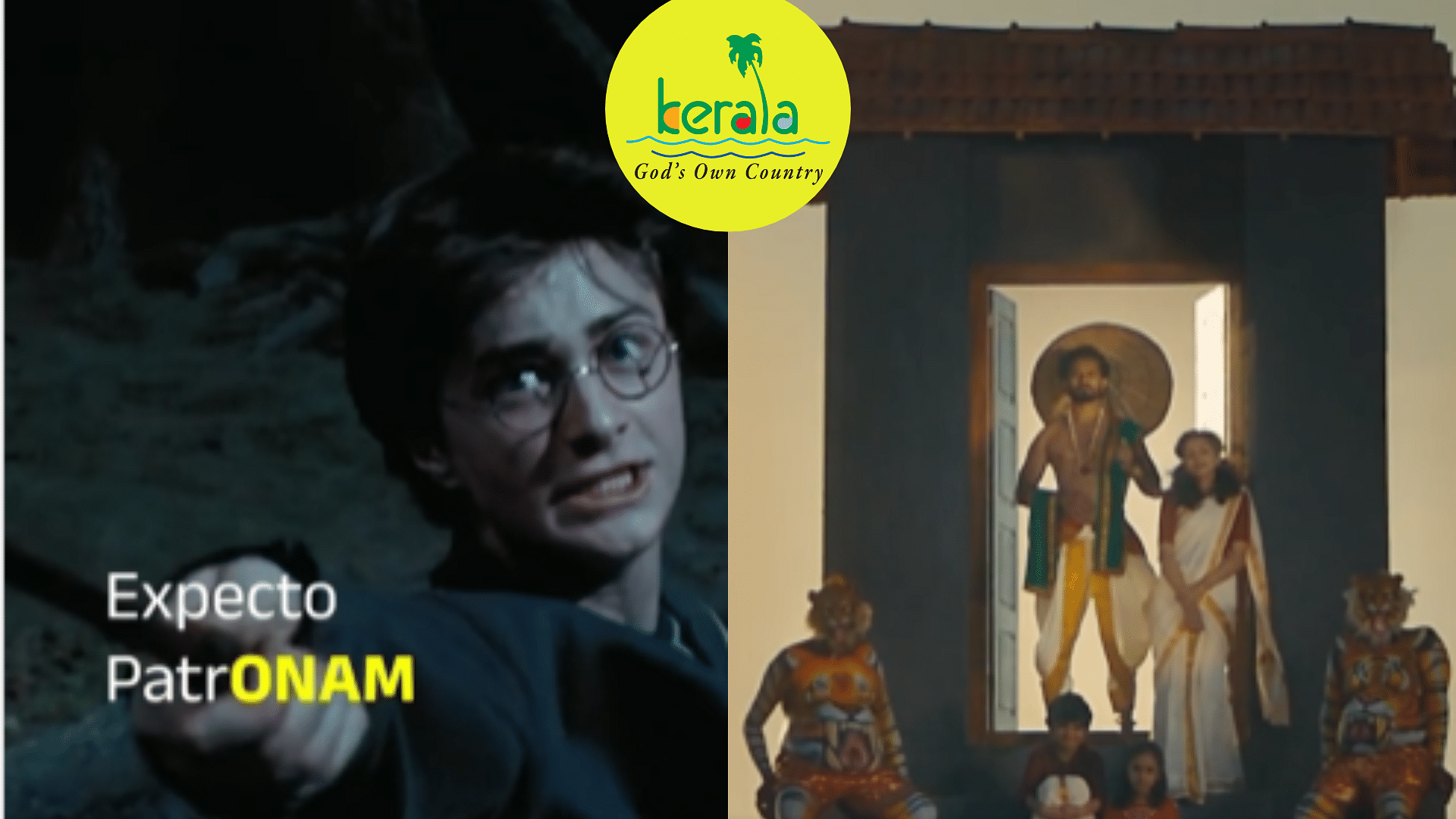 Read Also
Why is 'Louis Vuitton' trending on Twitter? Details inside