Video of a football fan from the stadiums of Qatar was spotted not merely shooting the match highlights on screen, but trying to give the game his own VAR approach

FIFA World Cup 2022: Football fan from Qatar goes viral for making his own VAR with binoculars | YouTube
Follow us on

Following several dubious decisions at the FIFA World Cup 2022, the Video Assistant Referee (VAR) has already generated a significant amount of debate. Meanwhile, being upset with the official VAR verdicts, football fans took to have come up with their own technology for it.

A sports fan, seated in the football stadium at Qatar, recently took to creating his own VAR for the world tournament, But, how? All cheers to the binoculars he carried along with him to witness the match. The football enthusiast carefully aligned his phone camera and the binoculars to capture the game on his device, while getting a zoomed-in view of the play.

To the unversed, VAR became a hot topic since the very first match of the game wherein Ecuador striker Enner Valencia’s goal against hosts Qatar got controversially disallowed. Also, Cristiano Ronaldo and Lionel Messi weren't away from the unacceptable decisions prompted by the VAR.

Cristiano Ronaldo’s first goal against Ghana pulled in a controversy after Portugal got awarded a shocking penalty. Although the challenge appeared to be pretty clear, VAR referee Armando Villarreal ruled in the favour of Portugal. In a similar case, Argentina player Messi was given a penalty during his game clash with Saudi Arabia and their player Mohammed Al-Owais. 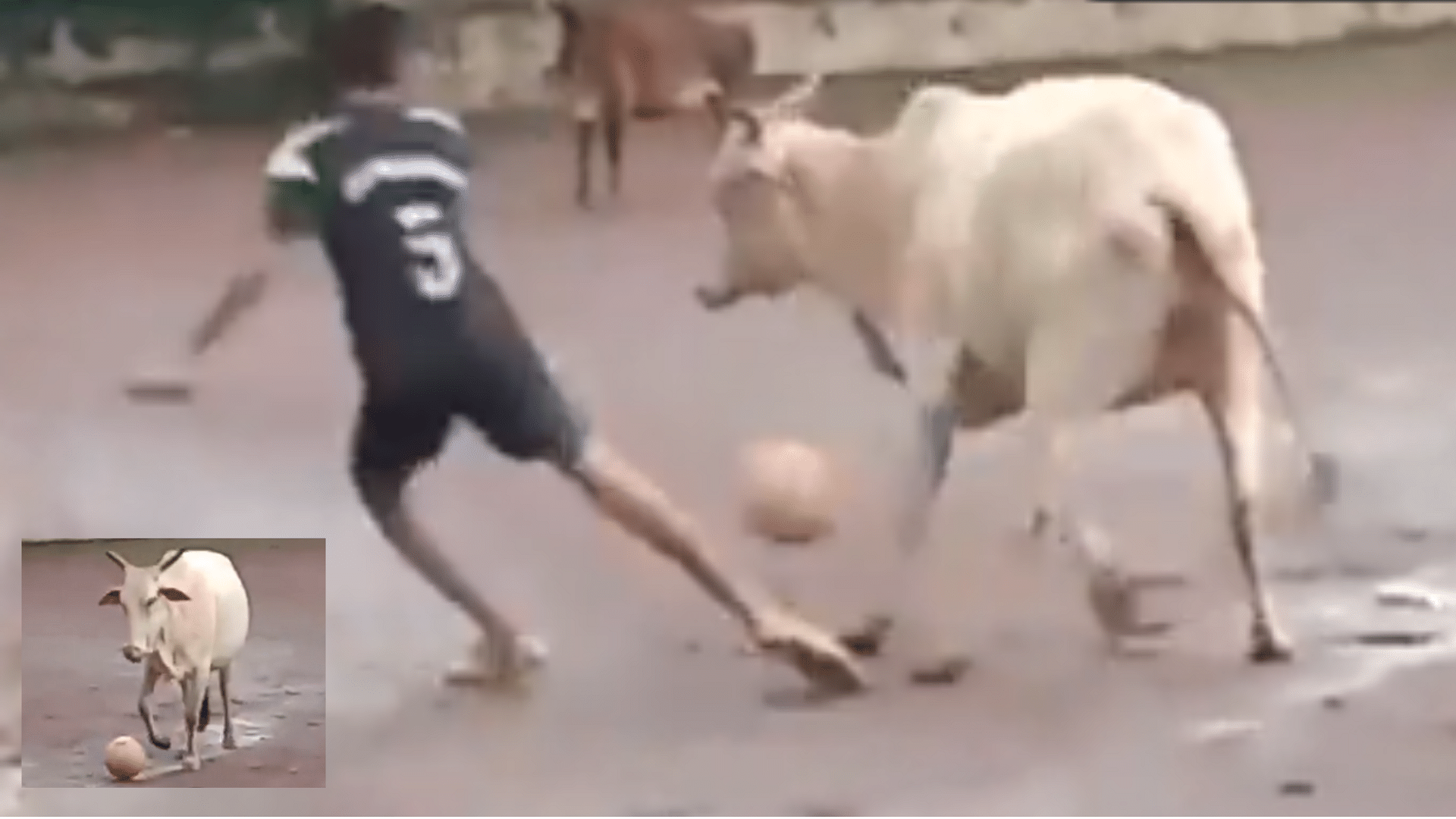 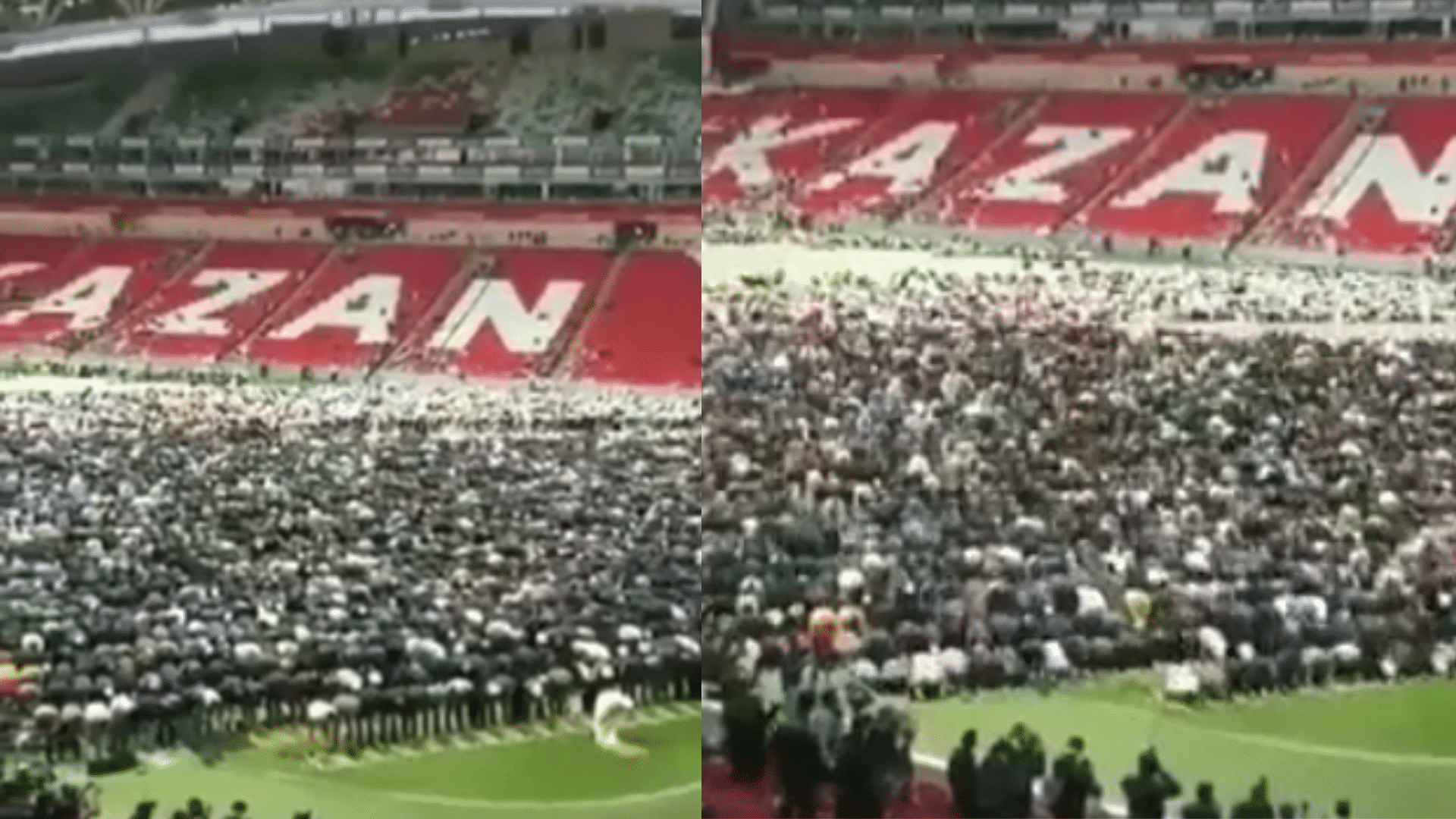