A fake claim towards an old video suggests that the 2022 world tournament began with namaaz being offered on the football ground. However, the footage holds true to an 2019 event at a Kazan stadium in Russia, and not Qatar

FIFA World Cup 2022 has begun, and the football fever is all across the globe. However, amid several videos of momentous shots, celebrations and more, being shared from Qatar, the internet is also receiving some content falsely attributed to the ongoing world tournament.

A video showing a crowded sports stadium observing Muslim holy prayers, namaaz, is circulating on social media. The concern with the clip is that false claim that it makes while being shared. The now-viral footage hints netizens that the namaaz was offered in the football grounds of Qatar during the FIFA 2022 game. However, the footage holds true to an 2019 event at a Kazan stadium in Russia, and not Qatar. 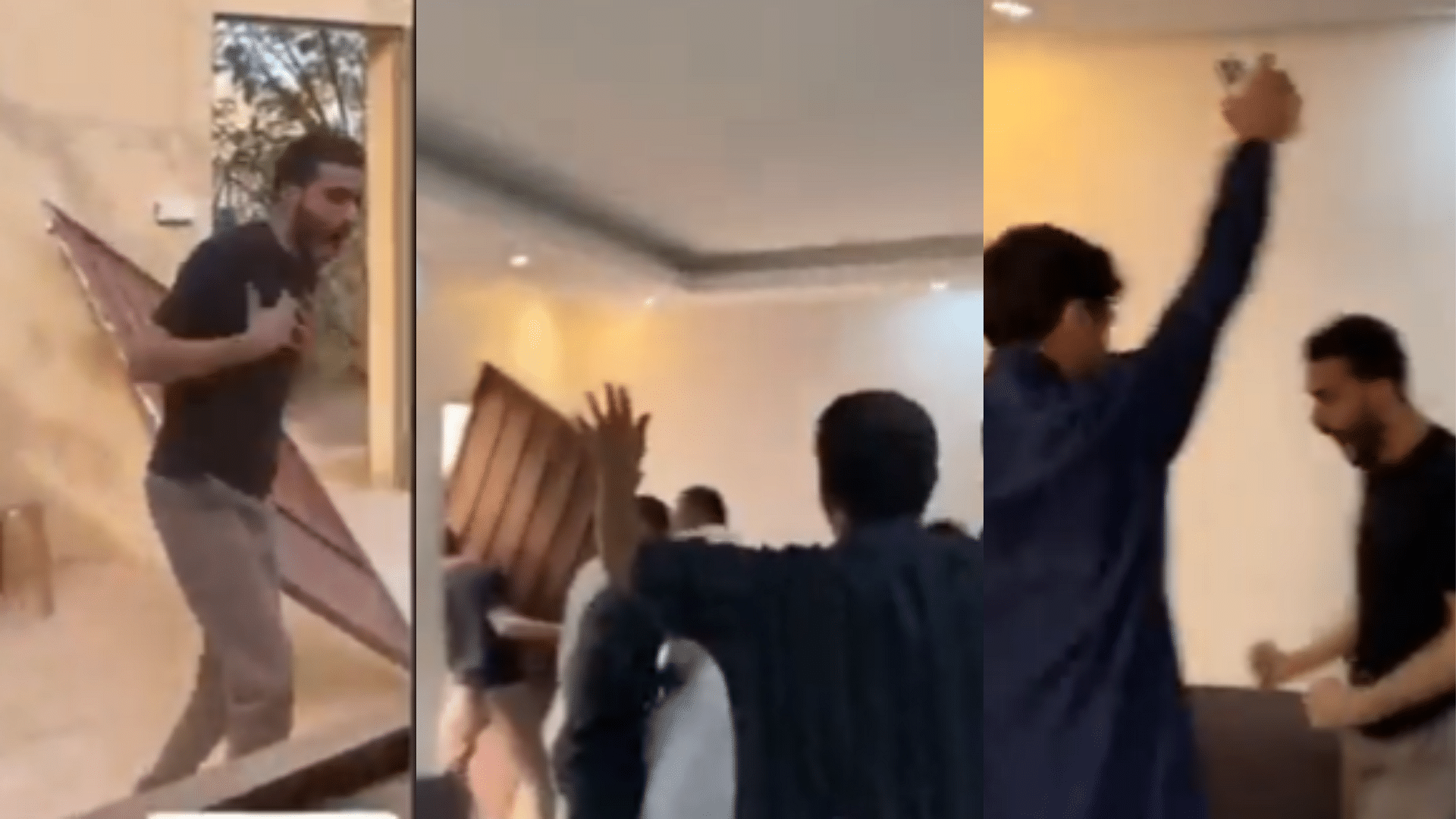 When the video's screenshots were reverse-image-searched, we could date to the video's initial upload on YouTube. It was shared on June 10, 2019, by a channel named "The Message of Islam." The upload suggested that the footage showed a large crowd performing the Namaz in the Ak Bars Arena, a Kazan-based stadium in Russia. Some visuals further claimed that the incident refers to an Iftar gathering from May 2019. 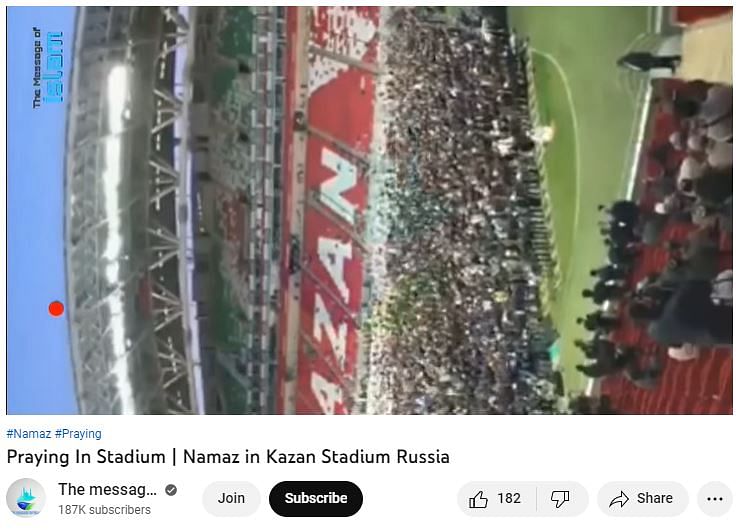 In short, the video has no connection to the current FIFA match being held at Qatar.

Verify it yourself with a glimpse of the background 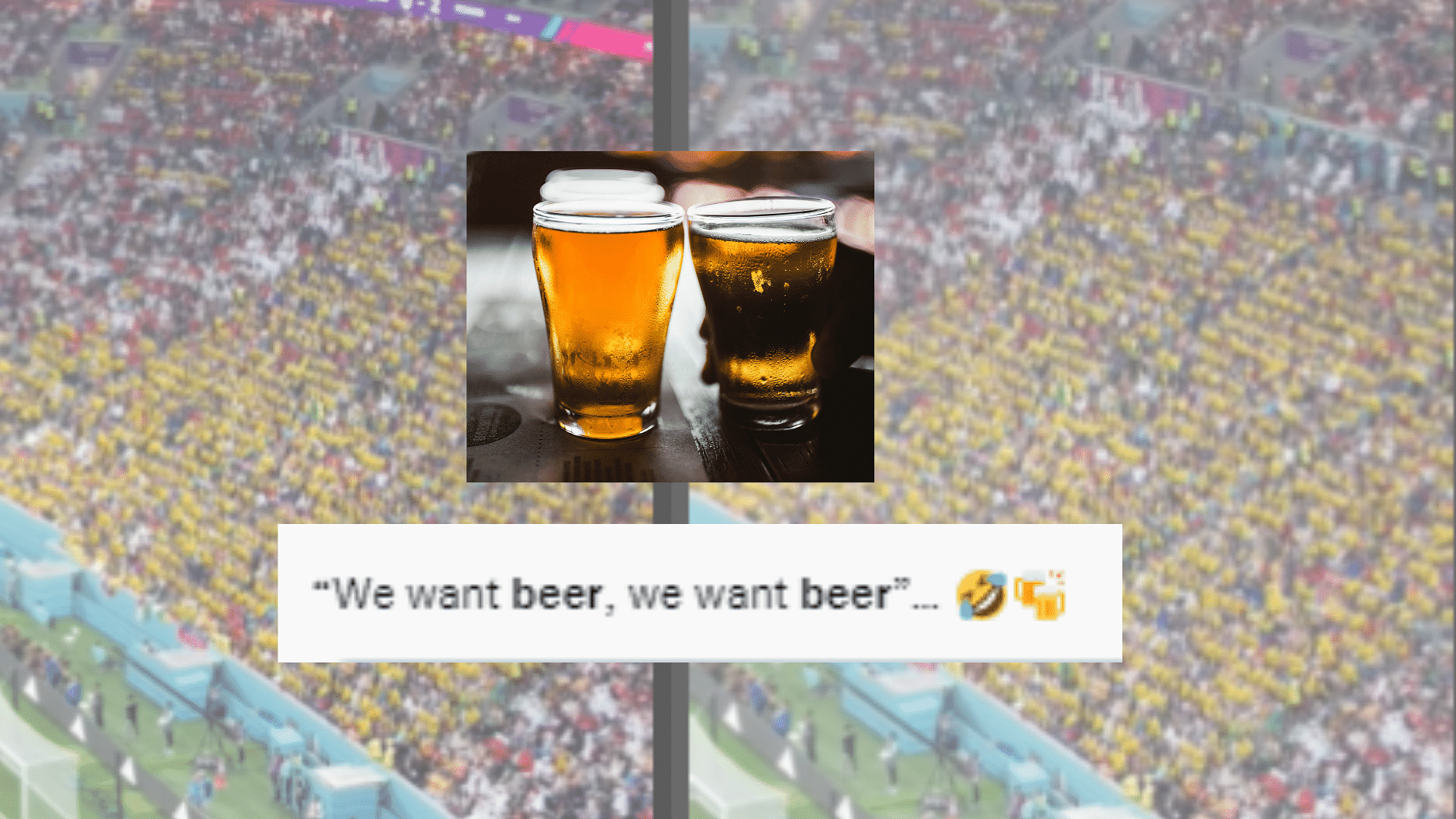