The physicians discovered that the larvae had devoured a little piece of the eardrum that resulted in bleeding and severe pain in the sensory organ.

Elderly Portugal man who suffered ear pain and bleeding had flesh-eating maggots inside his ear | Sourced: The New England Journal of Medicine
Follow us on

When you are fast asleep, sometimes a mosquito's buzzing sound worries you of its entry into the ear or nose, isn't it? This case from Portugal is for reality as doctor removed several insects and their larvae from an elderly man's ear.

A 64-year-old Portuguese villager who visited the hospital complaining of pain, itching, and bleeding from his ear was noted to be suffering from an unusual case. Doctors discovered that his ear was filled with maggots (type of insect), which had made his eardrum their food and begun consuming it.

Read Also
Side effect of COVID-19? Months after being infected with coronavirus, Andhra woman finds 150... During a physical examination, doctors discovered "many mobile larvae" clogging the unnamed patient's ear canal, according to a research published in The New England Journal of Medicine. They cleaned the ear with water before using ear forceps inorder to free him of the maggots. The physicians discovered that the larvae had devoured a little piece of the eardrum that resulted in bleeding and severe pain in the sensory organ.

The patient was prescribed with antibiotics for treatment and had recovered in a week, the paper noted. 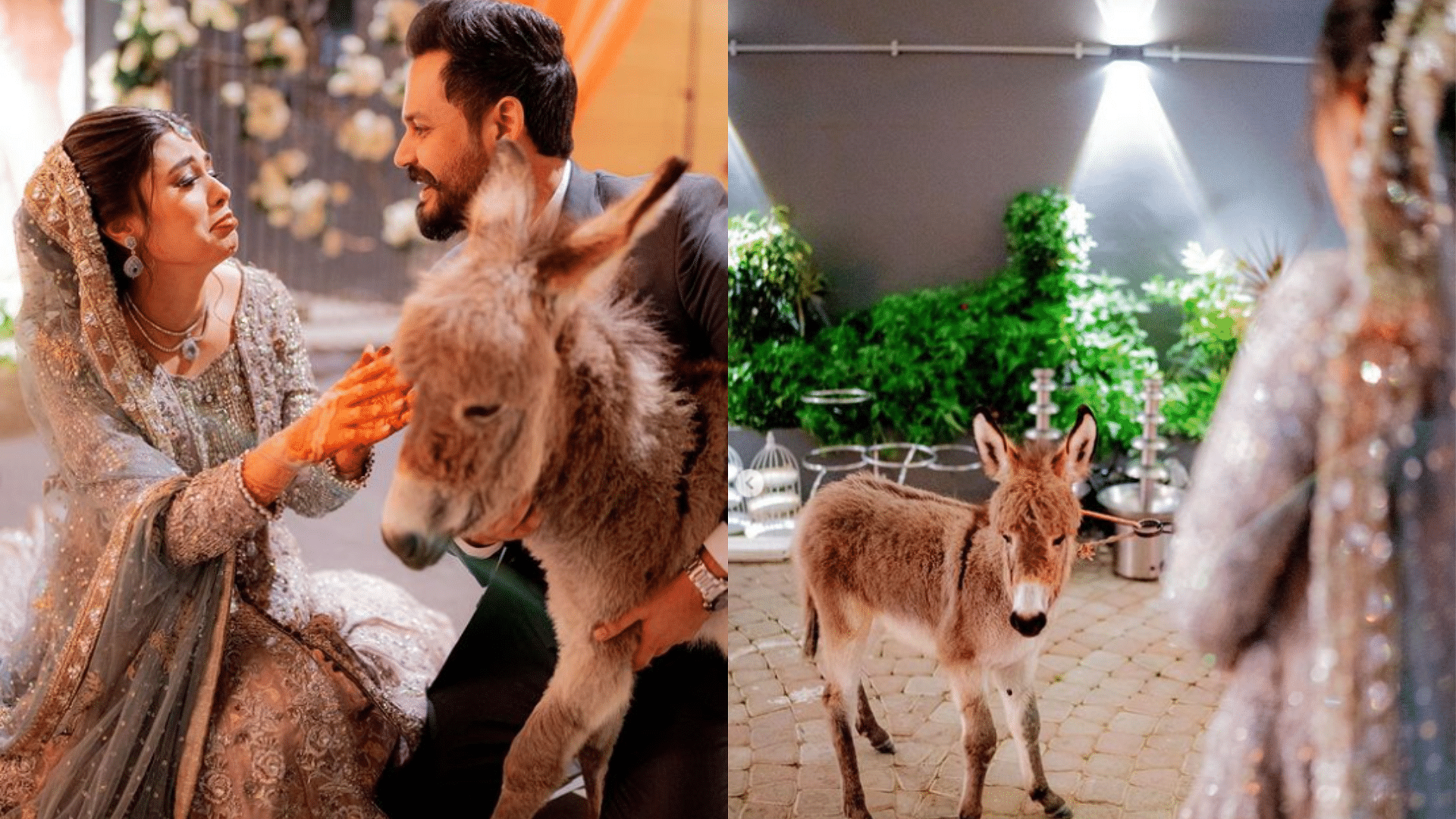