HomeIndiaSide effect of COVID-19? Months after being infected with coronavirus, Andhra woman finds 150 insects in her nose

Side effect of COVID-19? Months after being infected with coronavirus, Andhra woman finds 150 insects in her nose

Doctors at Century Hospital saved the life of the 50-year-old female patient by removing maggots from her nose.

In a rare case, doctors at a Hyderabad hospital removed nearly 150 maggots (baby houseflies) from the nose of a woman, who had developed mucormycosis after getting infecting by Covid-19.

Doctors at Century Hospital saved the life of the 50-year-old patient, who is a homemaker from Guntur district in Andhra Pradesh.

Skull base surgeon Janakiram led a team of experts to operate on the woman, who was brought to the hospital in a state of delirium. The patient was infected by Covid-19 about six months ago which led to mucormycosis, also known as black fungus. With infection spreading to her brain, the patient's right eye was removed. Her kidney functioning got impacted and she was diabetic.

At Century Hospital, the team of experts discovered the presence of a bunch of maggots (also known as larvae of houseflies/baby houseflies) inside her nose. This was because of her sick health, due to which she neither realised the condition, nor could she complain about it.

"Examination of the patient revealed the presence of maggots just below the brain; and considering her high blood sugar level and weak kidney functioning, the patient's condition had to be stabilised. While a team of general physicians and nephrologists were striving to stabilise her health condition, we simultaneously initiated the process of cleaning the maggots," said Janakiram. 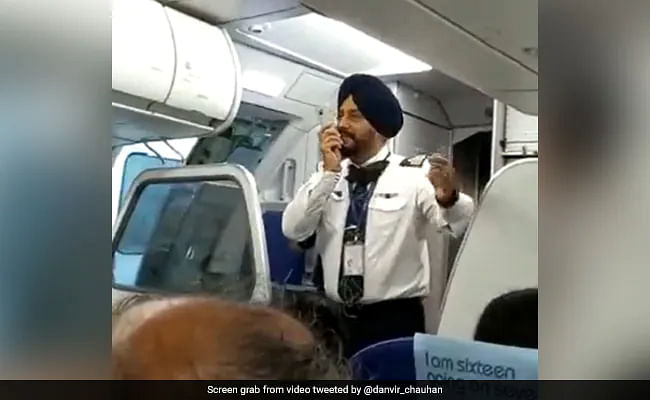 "Once her condition started improving, we realised her facial bones closer to the brain were completely infected. However, efforts put in by the team of experts over a few days gave a second lease of life to the patient," he added.

When patients develop mucormycosis, they do not feel the sensation. The houseflies had entered her nose and kept eggs inside. Once the eggs were hatched, they became larvae, which are called maggots. It can enter the brain and cause meningitis, explained the doctors.