After saying Muhammad Ali was from Kerala, CPIM leader refers to Lionel Messi as "Mercy"

After upsetting Lionel Messi fans for incorrectly addressing the footballer, Kerala politician E.P. Jayarajan issued a clarification on the goof up. To the unversed, he is the Minister for Industries, "Sports" and Youth Affairs, Govt. of Kerala

After saying Muhammad Ali was from Kerala, CPIM leader refers to Lionel Messi as "Mercy" | FPJ
Follow us on

Left Democratic Front convenor and CPI-M strongman E.P. Jayarajan made a faux pas during an interview he gave about the upcoming football World Cup in Qatar when he repeatedly referred to Argentina great Lionel Messi as Mercy. Soon this became the butt of jokes and went viral.

On Wednesday, returning to the public domain after a brief hiatus, he opened up about this goof up. "I remember I was interviewed by a Media One TV channel reporter and when he said to me Mercy, I did not have second thoughts as you journalists before coming do proper research," said Jayarajan. In 2016 when Jayarajan was the sports minister, he was asked by a TV channel for his reaction to the death of boxing legend Muhammad Ali. He started by saying that "he just heard the news that Muhammad Ali had passed away in America".

He then made a complete mess of it by saying that, "Ali was an eminent sports personality of Kerala and is one who has won a gold medal thereby raising Kerala's position in the world."

As he was going ahead, the TV anchor acted swiftly to save the minister further embarrassment and cut the audio and for several days he was the darling of the trolls.

Read Also
FIFA World Cup 2022: Looking for ways to attend the match from Qatar? Being a 'fake' football fan... 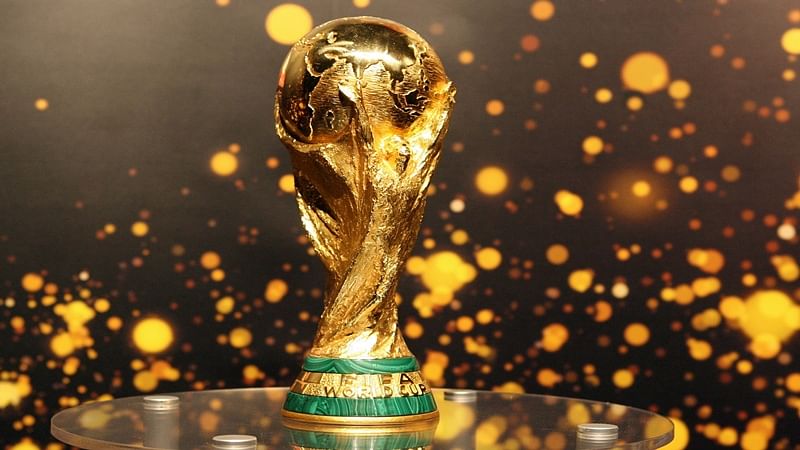