The inaugural season of the women’s IPL is likely to be played between March 5 and March 23.

The Women’s Indian Premier League (WIPL) team auction will take place in Mumbai on Wednesday (January 25) afternoon. A total of 17 bidders will battle it out to own five women’s IPL franchises ahead of the inaugural edition in March 2023. Out of those 17 bidders, seven are firms which own men’s IPL franchises — Mumbai Indians, KKR, RCB, RR, Punjab Kings, SRH and Delhi Capitals — as only these teams have an audited net worth of over Rs 1,000 crore as of March 31, 2022.

Read Also
Women's IPL: CSK among IPL franchises that have stayed away from the bidding process; report Read Also
Women's IPL set to make BCCI ₹4000cr richer. All you need to know why corporate biggies are... 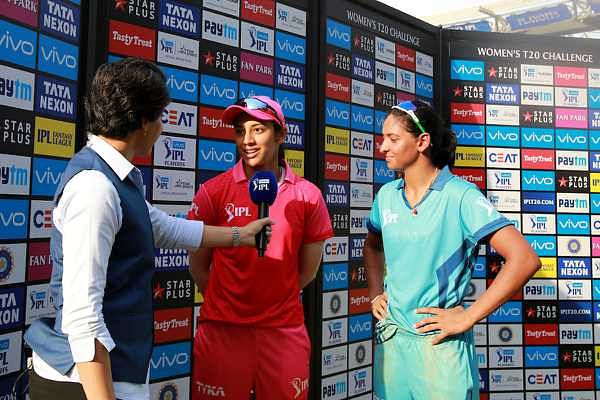 The BCCI has listed a total of 10 Indian cities and the venues in the tender document, which allows a single party to bid for more than one city. There is no base price set, and bids will be accepted for a ten-year period — 2023 to 2032. The 10 shortlisted cities and venues are Ahmedabad (Narendra Modi Stadium, Kolkata (Eden Gardens), Chennai (MA Chidambaram Stadium), Bengaluru (M Chinnaswamy Stadium), Delhi (Arun Jaitley Stadium, Dharamsala (HPCA stadium), Guwahati (Barsapara Stadium), Indore (Holkar Stadium), Lucknow (AB Vajpayee Ekana Cricket Stadium) and Mumbai (Wankhede/DY Patil/Brabourne Stadiums). An auction purse of Rs 12 crore would be available for each franchise to build their squads for the first season. The Indian cricket board has not yet formally announced the auction date, but it is expected to be in the first week of February. In the bid document, the BCCI has mentioned that squad sizes would have to be between 15 and 18. A total of seven overseas players would be allowed in each squad, including those from Associate countries. As for playing XIs, there is a cap of five overseas players including one from an Associate country.

The inaugural season of the women’s IPL is likely to be played between March 5 and March 23 and will be completely hosted in Mumbai.

Read Also
Women's IPL: Five franchises to feature in inaugural edition to be unveiled on January 25 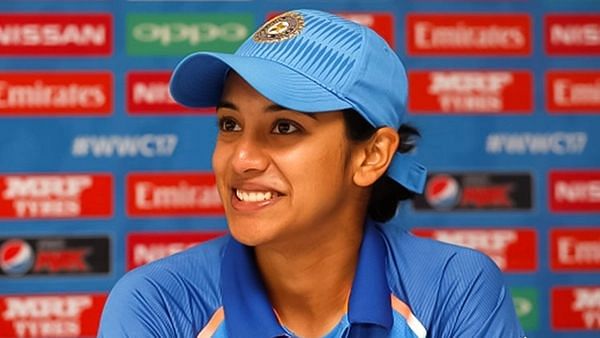