The joy — and the dancing — are back for five-time champion Brazil at the World Cup.

The big win over South Korea on Monday secured Brazil a berth in the quarterfinals in Qatar. It also restored the team's confidence after a tumultuous start to the tournament in which the Seleçao lost Neymar to injury and saw its unbeaten group-stage streak end in a defeat to Cameroon.

But Neymar retuned in style, looking fully fit and scoring a goal in Brazil's 4-1 win at Stadium 974. Vinícius Junior, Richarlison and Lucas Paqueta also scored, and after each goal the Brazilians broke out dance moves. 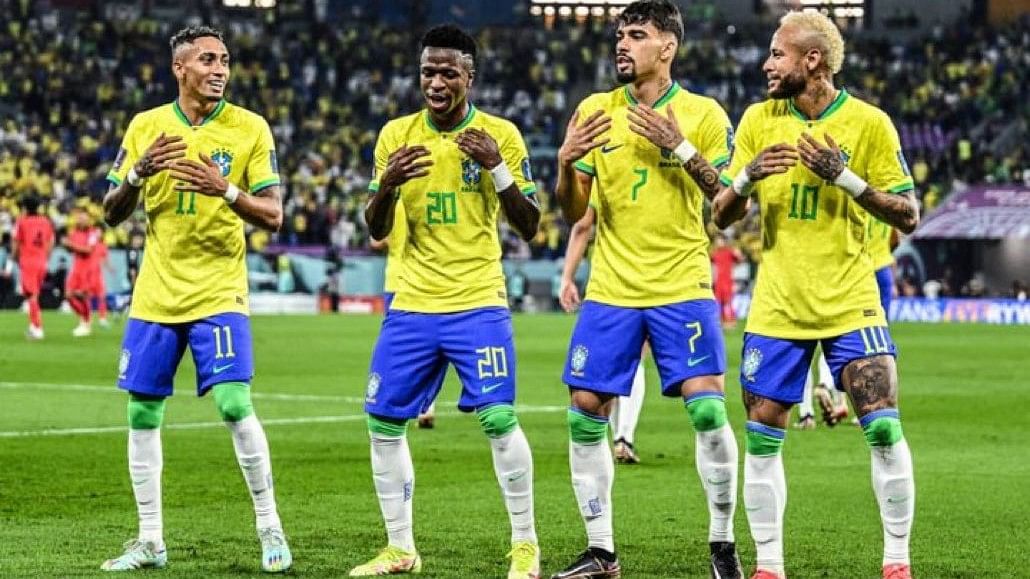 They had promised different celebrations for each goal in Qatar, and were at last able to use many of them, after a group-stage in which Brazil scored only three times. It lost 1-0 to Cameroon in its last group game.

Even coach Tite got in on the act, joining Richarlison for his trademark "pigeon" celebration.

The coach and the players got into a circle and put their hands on their hips and started moving their heads back and forth to imitate a pigeon, which is Richarlison's nickname.

After the match, Richarlison showed his dance to former Brazil star Ronaldo, teaching him the moves.

The Brazil players had already danced after Vinícius Júnior's first goal, when he, Neymar, Raphinha and Lucas Paquetá did a few moves together. It was similar after each goal.

All the dancing got some criticism from former Ireland player and commentator Roy Keane, who said the Brazilian players were "disrespecting the opposition," especially with the manager getting involved. 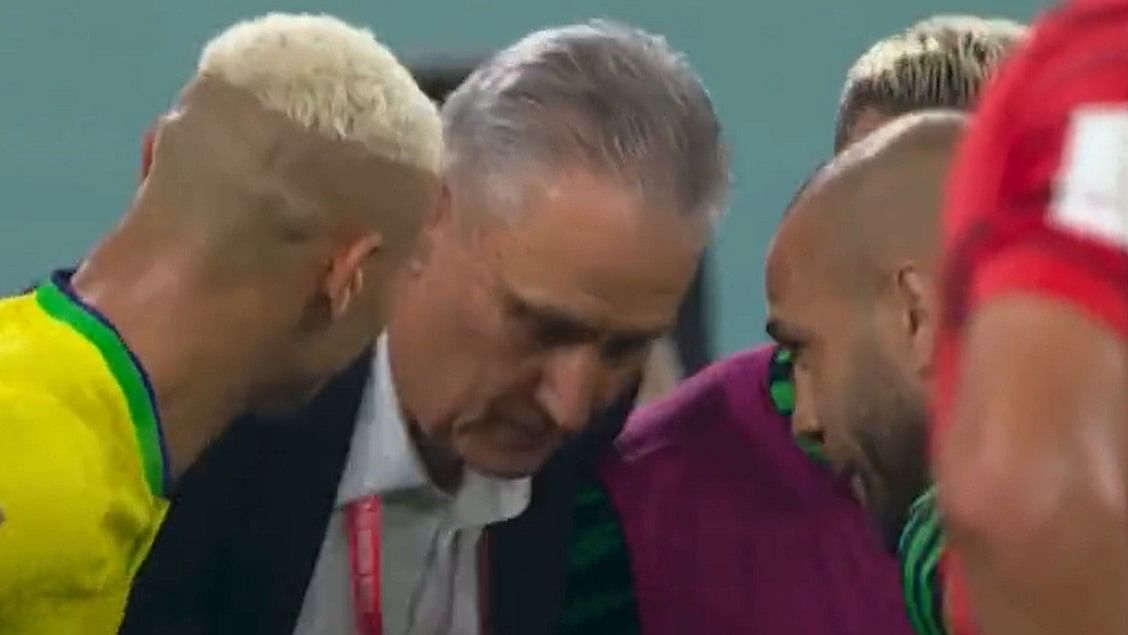