HomeSportsSerie A: Juventus docked 15 points by Italian Federation; This is why

Serie A: Juventus docked 15 points by Italian Federation; This is why

The reason behind this punishment is that Juventus has been found guilty of irregularities in its past transfer deals.

Former Serie A champions Juventus were dealt a massive blow on Sunday as the Italian Football Federation (FIGC) docked them of 15 points, bringing them down from third place on the table to ninth in the current season.

The reason behind this punishment is that the Turin club has been found guilty of irregularities in its past transfer deals.

Eleven current or former Juventus directors have also been banned, including former president Andrea Agnelli (two years). The club's board of directors, including Agnelli and vice-president Pavel Nedved, had resigned in November. 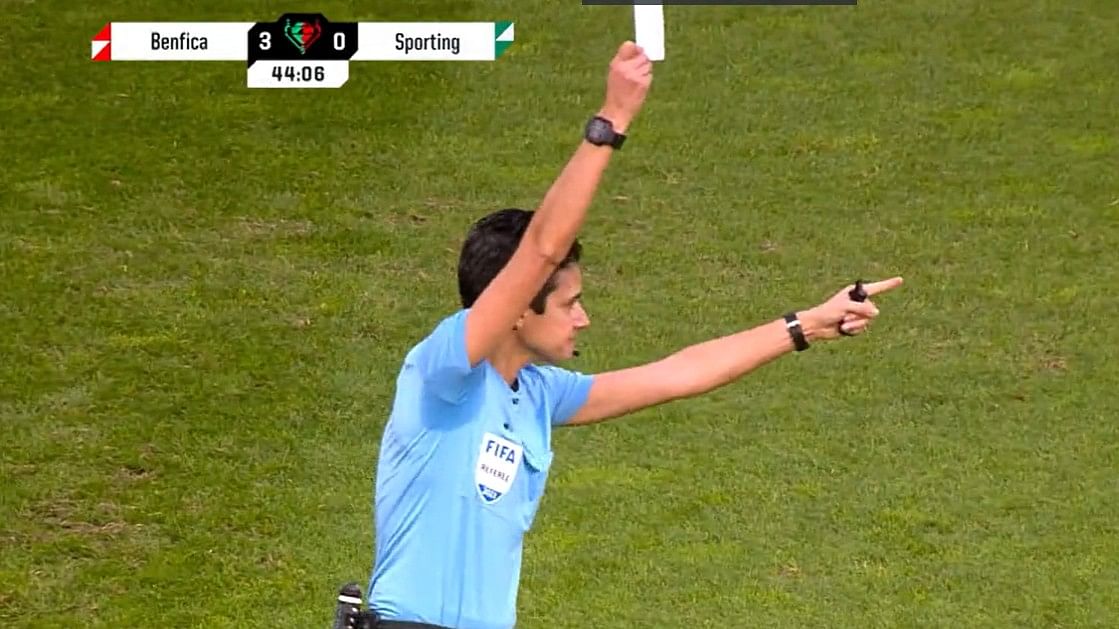 Juventus have denied any wrongdoing and confirmed they will appeal against the decision as it could also mean that they lose out on the chances of playing in Europe next season.

Why have Juventus been penalised?

The FIGC probe found that Juventus benefitted financially through some of the transfer deals made in the past by pumping up its balance sheet by deliberately inflating player valuations during transfers in order to boost “capital gains”, which essentially means that a series of player exchanges took place in which little or no money passed between clubs.

One widely cited deal was between Juve and Barcelona in 2020 which saw Miralem Pjanic move to Catalonia and Arthur Melo go the other way. Arthur was valued at €72 million and Pjanic €60 million, sums both clubs could immediately book on their balance sheets while the cost of purchases can be spread over the length of a player's contract.

Juve recorded a capital gain of €43 million on Pjanic, the second highest in the club's history.