Guiding Light: Striking a balance between financial growth and spirituality

A happy blend of economics and spirituality—both based on values—is necessary and, in the process of decision-making, involvement of such institutions as are neutral would be beneficial
Rajyogi Brahmakumar Nikunj ji 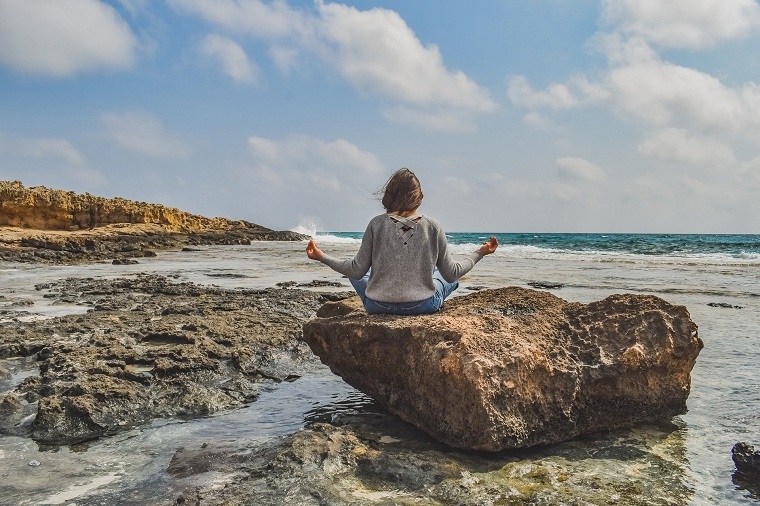 It’s a known fact that capital has a tendency to flow from countries that have a free-market economy to other countries where it has a better chance of profit by employing cheap labour, available resources, etc. whereas labour does not find it as easy to go to places where it has better prospects because labour has emotional ties with family and is affected by family circumstances. Thus, due to better mobility and flexibility of capital in contrast to that of labour, international portfolio investors, and not the labour, would benefit the most. Thus, globalization would result in disproportionate profit to those who can invest capital and it would lead to uneven distribution of benefits and to social and economic deprivation. 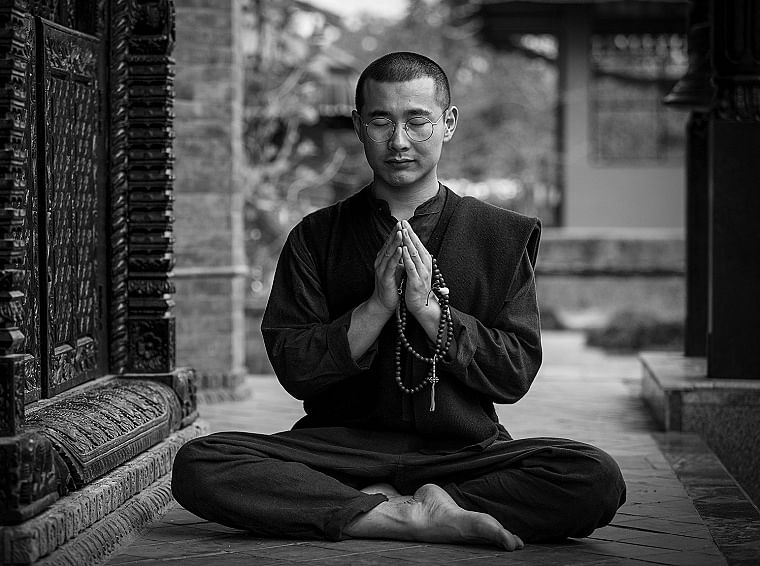 Further, in a free-market economy, every player in the manufacturing sector would tend to drive others out of the market and thus competition would grow and stiffen and the financial markets, which are inherently unstable, would accentuate instability. Thus the whole economy would never return to some kind of equilibrium. This would further give rise to corruption, black money and other evils. Thus, it is strange that our leaders talk of moral values on the one hand and of globalization on the other hand without making any efforts for making popular a global spiritual view of society as a global family.

We should put to ourselves the question as to why we want a free market economy or a state-controlled one. We should be clear in our mind about our desired goal and see whether a particular form of the economy takes us towards that goal. If our goal is to remove poverty and great economic disparity and to have a society based on economic justice and fair play, then we should sort out whether globalization or a state-controlled economy can do it better. 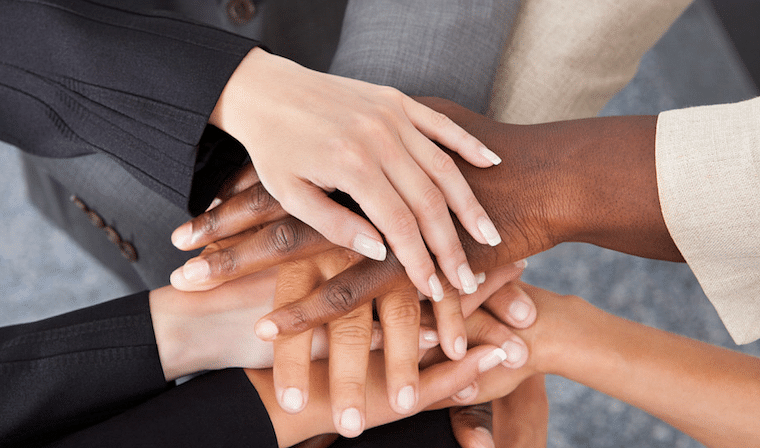 This should be judged by those who are neutral and have no vested interests in either form of economy. So, if in the present world situation, we must have globalization, then we should have a global open society that has some sort of state-control in certain sectors and constantly strives to correct and improve. In any case, a happy blend of economics and spirituality—both based on values—is necessary and, in the process of decision-making, involvement of such institutions as are neutral would be beneficial.

(Writer is a spiritual educator and popular columnist for publications across India, Nepal and UK. Write to him at nikunjji@gmail.com or visit the website: http://www.brahmakumaris.com/) 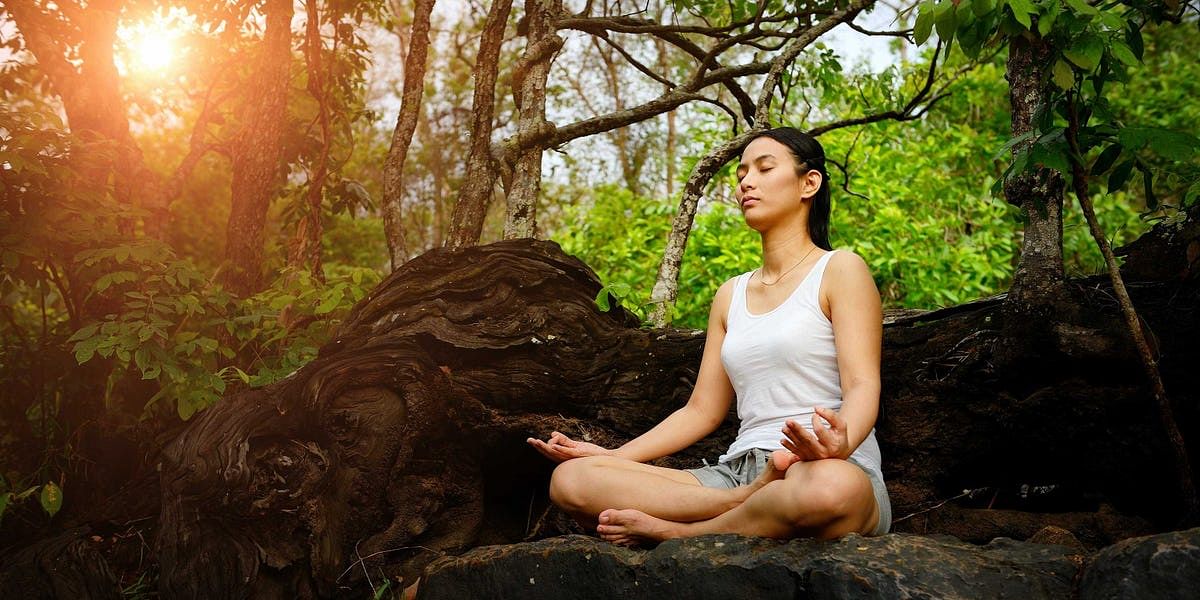