However, instead of initiating cost cutting measures the civic administration continues to provide a window of opportunity to private contractors for nibbling away the taxpayers money

The Covid-19 induced lockdown has badly hit the civic coffers causing a major dent in the annual revenue generation of the Mira Bhayandar Municipal Corporation (MBMC). However, instead of initiating cost cutting measures the civic administration continues to provide a window of opportunity to private contractors for nibbling away the taxpayers money. As an annual ritual, MBMC’s sanitation department floated tenders and awarded contracts estimated to be worth around Rs. 3 crore to a private company for manual and mechanical excavation with JCB’s, Boat-Poclain and Hydraulic Earth Moving Machines for de-silting work across the six zonal divisions demarcated in the twin-city.

A private agency has also been roped in for the provision of suction pumps to de-water chronic flooding spots for Rs. 513 per hour and Rs. 613 per hour for 10 HP and 15 HP diesel powered suction pumps. However it has been alleged that ample scope has been provided for the contractors to exploit loopholes in the clock-based pricing structure to continue with their routine money minting exercise. Instead of setting up accountability compulsions, the BJP led MBMC has awarded hourly and shift based tender contracts.

Claiming to have taken adequate measures to keep a check on the work to prevent any type of manipulations in the hiring process, deputy civic chief- Dr. Sambhaji Panpatte said, “While real time video shooting of on-duty labour and in-action machines have been made as mandatory components to be submitted with the bills along with manual logbook records, dedicated teams have been deputed for supervision at the ward level. The work will be completed by 10, June.” While there is some disbelief at the MBMC’s claims that the work of de-silting drains will be complete well in time for the monsoon, the bigger and more immediate worry for civic officials is the rampant dumping of construction debris on some spots blocking the natural flow of water. There are around 155 major and minor nullahs in the twin-city which measure up to more than 240 km’s.

While the shoddy de-silting work is an annual ritual, the clock-based pricing and shift wise systems provide ample scope for manipulations in the billing system, exposing the unholy nexus between the contractor, a section of political leaders and officials to mint money by corrupt ways. 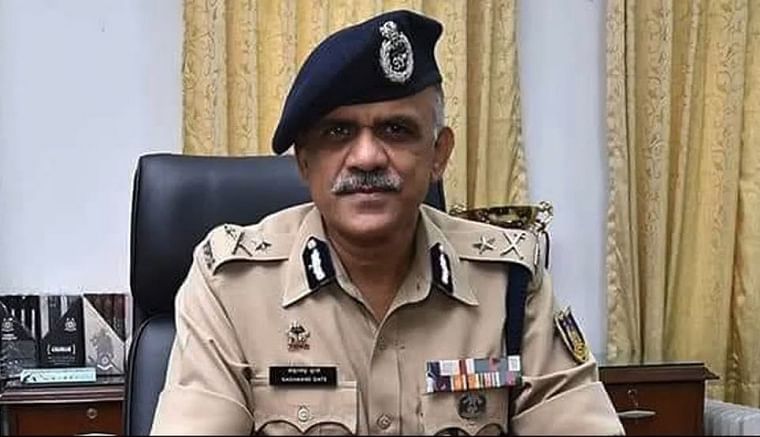