The Narcotics Control Bureau has summoned film producer Imtiyaz Khatri to appear before it on Tuesday (October 12) in Mumbai, in connection with the Cruise ship raid case.

According to ANI, NCB has also called two Delhi-based organisers of the party on the cruise.

He was earlier called for questioning on Saturday and was quizzed for nearly eight hours.

Last week, the central agency also conducted a raid at the residence and office of Khatri in the Bandra area of Mumbai, an official said.

Who is Imtiaz Khatri?

Imtiaz Khatri is a son of a Mumbai-based builder. He allegedly has connections with many Bollywood personalities and he has also been previously accused of supplying drugs in Sushant Singh Rajput's case by the late actor's former manager Shruti Modi's lawyer.

Shruti Modi's lawyer, Ashok Saraogi while speaking to Times Now, had said that Imtiaz Khatri supplies drugs to Bollywood personalities and also has a lot of influence in the ministries. He said that Khatri belongs to a politically connected ‘controversial’ family, who was involved in the Maharashtra irrigation scam. The lawyer also alleged that the supply takes place with the knowledge of the police and it is a 'very common thing in the film industry'.

Talking about Imtiaz Khatri, Rastogi had claimed, "All these drugs are supplied by the topmost person in the trade - Imtiaz Khatri. He is a big person and has influence not just in Bollywood but also in the ministries. He is really close with the Nationalist Congress Party (NCP)." 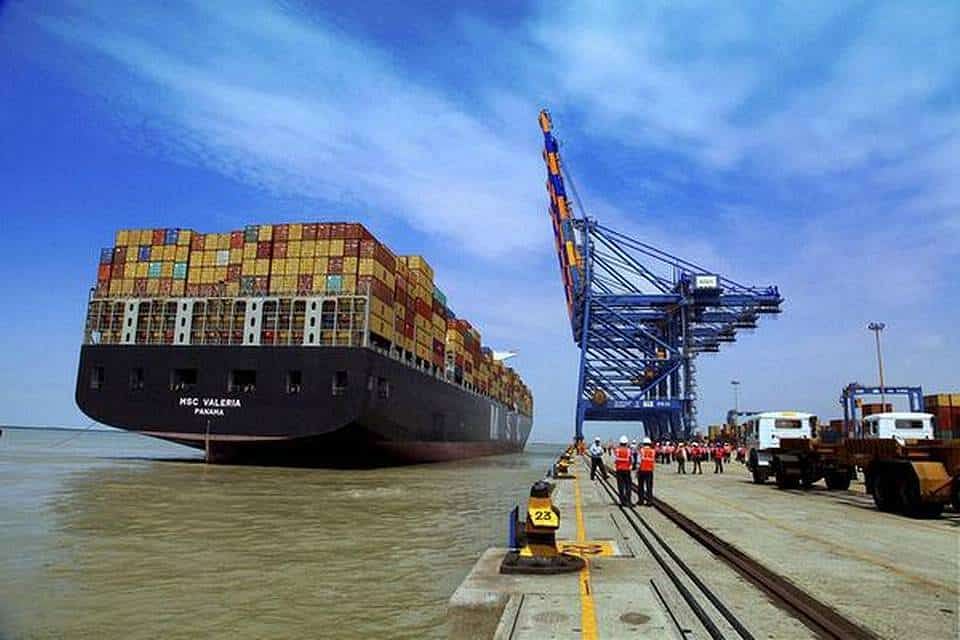 "So, Imtiaz Khatri has long been in the trade of drugs in the film industry. I meet so many people who work in Bollywood and take drugs on a regular basis," he added.

According to several media reports, Imtiaz Khatri is a builder by profession, who owns INK Infrastructure. He's also a producer and owns VVIP Universal Entertainment Company. He had bankrolled the 2017 Marathi-language drama film 'Hrudayantar', which was directed by Vikram Phadnis.

Khatri had also made headlines for his rumoured relationship with Bollywood actress Sushmita Sen. He is often spotted attending star-studded parties along with Bollywood celebrities like Manish Malhotra, actor Sooraj Pancholi, Guru Randhawa and others. Because his surname is KHAN: Mumbai drugs bust case gets communal twist
Advertisement

A total of 18 people, including a Nigerian national, have been arrested in the case related to the seizure of drugs following a raid at a party on the cruise ship. 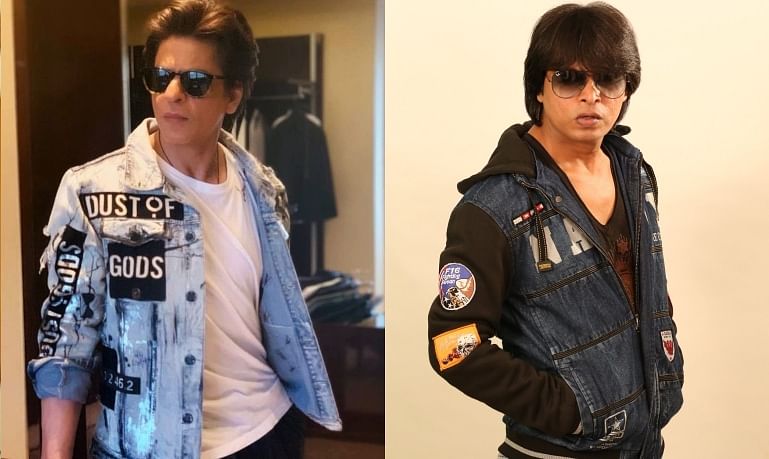