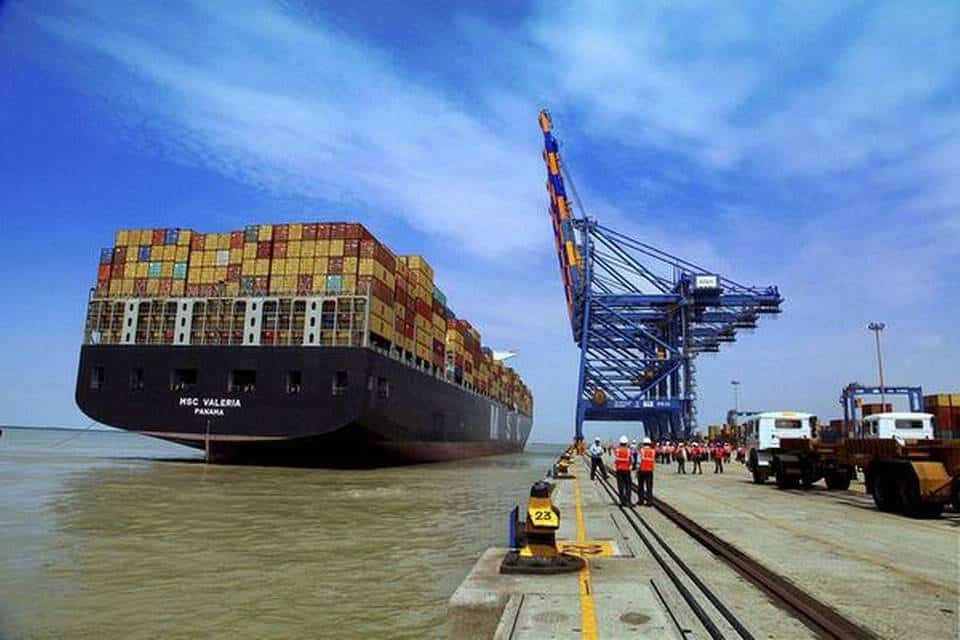 Pananji/Mumbai: The Congress on Sunday alleged that the raid conducted by the Narcotics Control Bureau (NCB) on a cruise ship in Mumbai and subsequent action against some persons was an attempt to deflect attention from the "real issue" of the drugs seizure at Mundra port in Gujarat.

The party also demanded a Supreme Court-monitored probe into the drugs haul at the port. Last month, the Directorate of Revenue Intelligence (DRI) had seized 2,988.21 kg heroin, likely worth Rs 21,000 crore in the global market, from two containers at the Adani-operated Mundra port in Gujarat's Kutch district.

On Sunday, the NCB detained Bollywood actor Shah Rukh Khan's son Aryan Khan and seven others after raiding a Goa-bound cruise ship in Mumbai and recovering drugs from them.

"There is a news that a Bollywood actor's son has been arrested. Where did this drug come from? The NCB has come out and all of sudden saying that it has caught drugs from a cruise ship," Congress' spokesperson Shama Mohamed told reporters.

They are deflecting attention from the real issue. The real issue is Mundra port, the drug cartels in the country and drugs that is smuggled from Afghanisthan, she alleged.

Had the drugs not come from there (port), there would not have been any party happening (on the cruise ship), she claimed.

Seeking an SC-monitored investigation into the drug seizure at Mundra port, the Congress spokesperson said that drugs are smuggled into India from Afghanisthan, which will fund terrorist organisations, separatist groups and eventually create political instability in the country.

She also questioned the silence of Prime Minister Narendra Modi and Union Home Minister Amit Shah on the drug seizure at Mundra port, which has happened in their home state.

"Gujarat is becoming a hub of drugs smuggling," Mohamed said, and expressed apprehensions that privatisation of ports would lead to such activities.

The Maharashtra Congress welcomed the raid on the rave party on board the cruise ship, but expressed doubt if it was done to suppress the Mundra port drugs seizure.

"It is good if the government stops peddling of drugs and their consumption in the state. We welcome it. But at the same time, it has to be noted that there has been no action or discussion on the seizure of drugs worth Rs 21,000 crore at the Mundra port in Gujarat. There is room for doubt if such raids are being conducted to shift focus fro the last month's seizure," state Congress spokesperson Atul Londhe said.

He sought to know what action was being taken in the Mundra port seizure case. "What are the agencies doing to stop drug trafficking from the international borders?" Londhe asked.

BJP leader Devendra Fadnavis said he has learnt from the media about the NCB action in the sea and he would comment on it as further information about the raid is awaited.

'People of Bhabanipur rose against BJP and voted for democracy': WB CM Mamata Banerjee after bypoll... 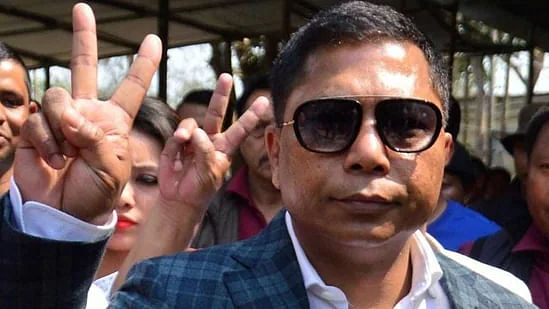