Because his surname is KHAN: Mumbai drugs bust case gets communal twist 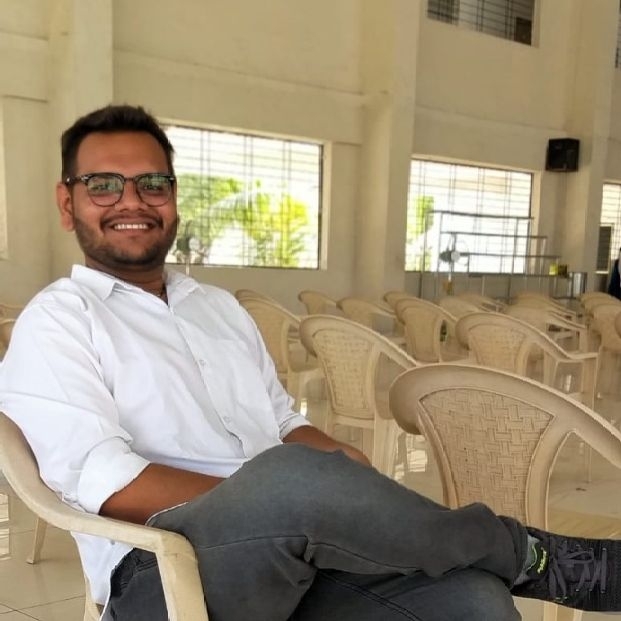 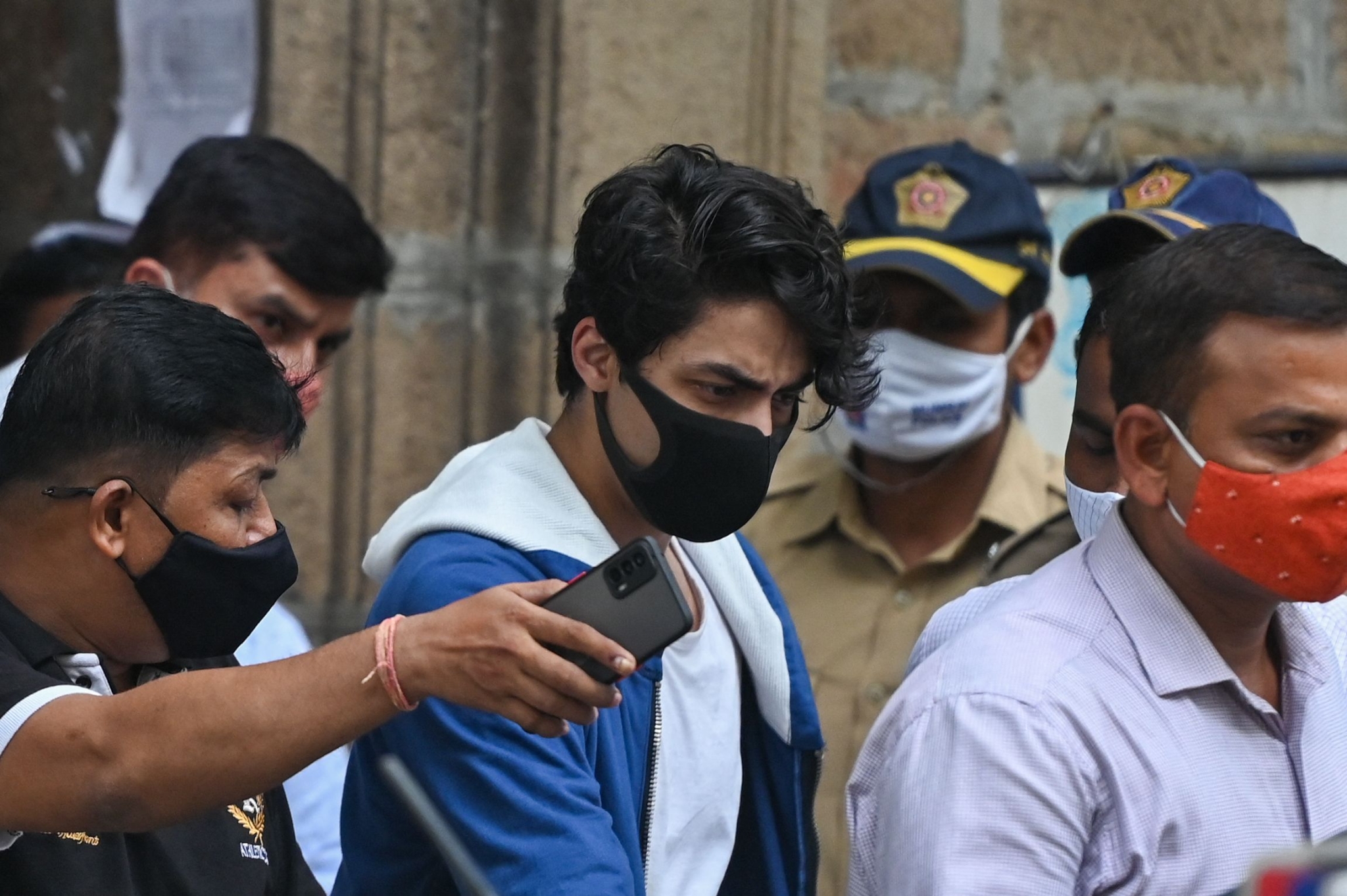 The arrest of Bollywood superstar Shah Rukh Khan's son Aryan in connection with the seizure of banned drugs on board a cruise ship off the Mumbai coast has triggered multifarious reactions.

Music Composer Vishal Dadlani said Khan's family is being used as "a soft target" to divert attention from the drugs seizure at the Adani-operated Mundra port in Gujarat's Kutch district and the Lakhimpur Kheri violence in Uttar Pradesh in which eight persons including four farmers were killed. "SRK and his family are being used as a smokescreen, a soft target to distract from the 3000kg Talibani-drug haul at the Adani port, and to distract from the murder of farmers by the son of a BJP member/MLA. Straight-up," he alleged.

Congress MP Adhir Ranjan Chowdhury, on the other hand, said Aryan Khan shouldn't be awarded severe punishment for a "venial offence". He also compared it to the October 3 violence and said the alacrity shown while arresting Khan's son was "conspicuously absent" in the Lakhimpur Kheri case in which Union Minister of State for Home Affairs Ajay Mishra's son Ashish Mishra is the prime accused. "A few months back Rhea Chakroborty was detained and languished in jail, now the turn is for Aryan Khan," he added.

There were also theories floating around which suggested that Aryan Khan's arrest was politically motivated and was a way to get back at West Bengal Chief Minister Mamata Banerjee and the ones close to her. P.S. Shah Rukh Khan is West Bengal's brand ambassador and owns the Kolkata Knight Riders (KKR) in the Indian Premier League (IPL).

However, it was after a week that the case got a communal twist, which is rather surprising in today's vastly polarised India given that a KHAN is at the centre of the controversy.

Bharatiya Janata Party (BJP) MLA and Union minister Narayan Rane's son Nitesh Rane was the first to invoke the 'K' word. Lashing out at Maharashtra minister Nawab Malik over his attack against the Narcotics Control Bureau's (NCB) raid, Rane said: "How come Nawab Malik is shouting by so much ? Because it’s a KHAN!! N not a Sushant singh Rajput? Just because his name is KHAN he becomes a victim ? N because Sushant was a Hindu he becomes a drug addict?? (sic)"

Journalist Arfa Khanum Sherwani also brought Shah Rukh Khan's religion into the mix, terming Aryan's arrest as a "punishment" to the "biggest Muslim superstar". "AryanKhan case has nothing to do with him consuming drugs but a clear targeting of Shahrukh. Aryan’s basic right of securing bail is being denied in a free country. SRK is undoubtedly the biggest Muslim superstar of our times. ‘Process as punishment’ is a msg to him to fall in line (sic)," she tweeted.

Meanwhile, a special court on Monday said it would hear the bail application of Aryan Khan on October 13 and directed the NCB to file its reply on that date. Special Judge V V Patil, hearing matters related to the Narcotics Drugs and Psychotropic Substances (NDPS) Act, said the court would hear the bail plea on Wednesday after the NCB said there was "no extreme urgency" to hear the application and sought a week to file an affidavit. The defence said Aryan Khan was "falsely implicated" and releasing him on bail would not stop the probe.

Aryan Khan had approached the special court for bail on October 8 after his plea for the same was rejected by a magistrate's court last week on the ground that it did not have the jurisdiction to decide the matter.

In his plea, he said he was innocent and has not committed any crime and that he has been falsely implicated in the case. "There is nothing on record to suggest that the present applicant (Aryan Khan) is in any way connected with the production, manufacture, possession, sale, purchase, transport, import, export or use of any psychotropic substance or the financing, illicit trafficking and/or harbouring of offenders in relation to any narcotic drugs," the bail application said.