The criticism came in the wake of arrests after a high-drama rave party raid on Cordelia Cruise ship during the Mumbai-Goa voyage by the NCB on October 2.
FPJ Web Desk 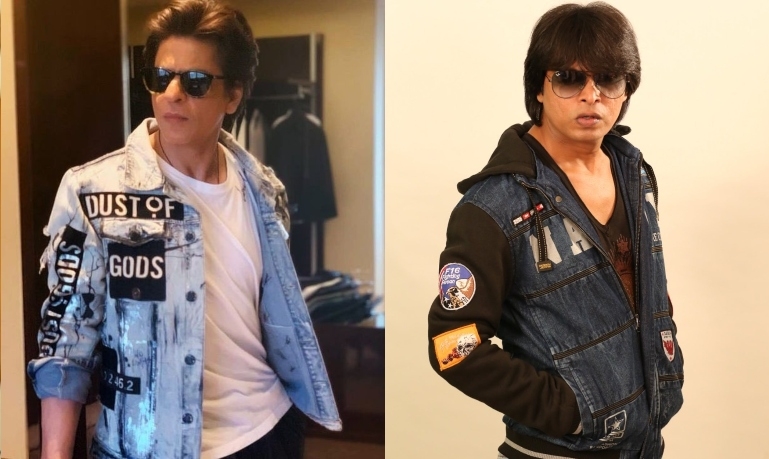 Amid Aryan Khan's ongoing drug case, Bollywood superstar Shah Rukh Khan's Byju's advertisements were halted apparently after social media users criticised the edtech company. The criticism came in the wake of arrests after a high-drama rave party raid on Cordelia Cruise ship during the Mumbai-Goa voyage by the NCB on October 2.

But, looks like it's not just the megastar who's facing the wrath of people. His lookalikes are also losing out on work due to the controversy.

Raju told News18.com that he was supposed to attend a birthday party in Jaipur, on October 10, and had another event in the city later this week. But both the events were cancelled, he said. He shared that he had to pay his children's school fees with the money from these events. But Raju has no complaints against his 'godfather' Shah Rukh Khan.

Aryan Khan, son of Bollywood superstar Shah Rukh Khan, was arrested last week in connection with the seizure of banned drugs on board a cruise ship off the Mumbai coast. He has been charged with offences under Sections 8(c), 20(b), 27, 28, 29 and 35 of the NDPS Act pertaining to possession, consumption and purchase of drugs.

A special court in Mumbai, on Monday, directed the Narcotics Control Bureau (NCB) to file its reply on October 13 to a bail plea filed by Aryan.

His bail plea will be heard on Wednesday.