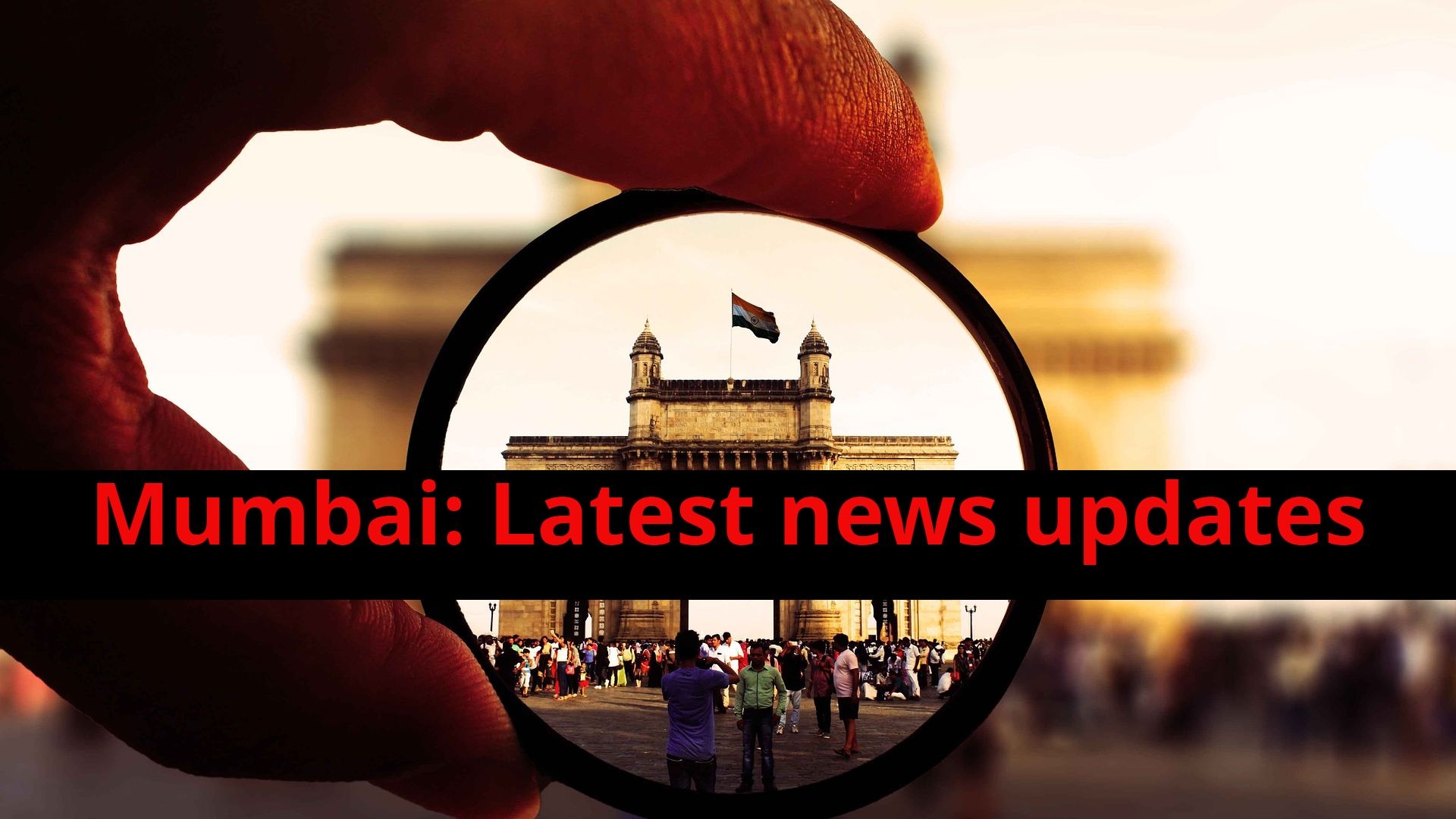 | Image by DARSHAK PANDYA from Pixabay 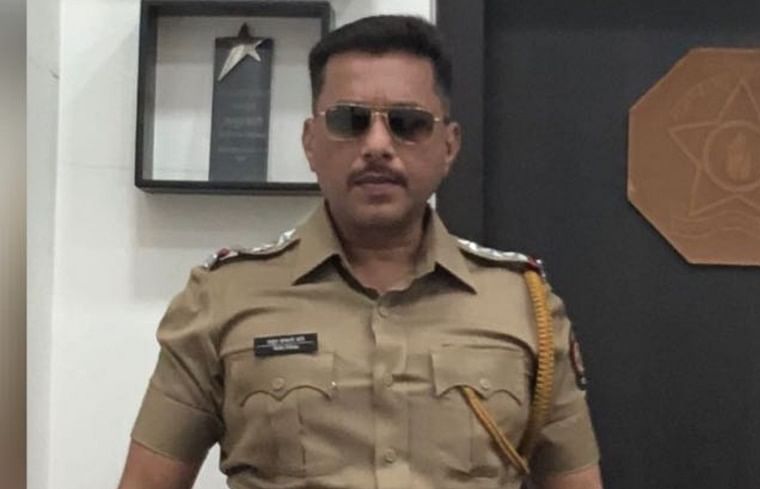 The Bombay High Court on Wednesday reserved its order on a plea filed by actor Kangana Ranaut seeking quashing of criminal defamation proceedings initiated against her by a metropolitan magistrate's court in the city on a complaint filed by Bollywood lyricist Javed Akhtar.

Ranaut, through her counsel Rizwan Siddiquee, had challenged the defamation proceedings initiated earlier this year, saying the magistrate's court in suburban Andheri had failed to apply its mind to the case.

He was arrested following the seizure of drugs from his residence in Mumbai.

Mumbai: Ghatkopar unit of Anti Narcotics Cell arrested two drug peddlers from Trombay area and seized 100 grams of cocaine from them. The seized cocaine is priced at Rs 30 Lakhs in the market. Case registered under Narcotic Drugs and Psychotropic Substances Act. pic.twitter.com/tlNbcKImMV

A Mumbai court on Wednesday sent Bollywood actor Armaan Kohli, arrrested in a drugs case, to 14-day judicial remand at the end of his NCB custody.

Kohli, soon after being remanded to judicial custody, moved a bail plea before the court.

The actor was placed under arrest on August 28 after being questioned by the Narcotics Control Bureau (NCB) following recovery of drug from his house in suburban Juhu. Maharashtra Chief Minister Uddhav Thackeray and senior ministers on Wednesday met Governor B S Koshyari at Raj Bhavan here and requested him to approve the 12 names sent by the state Cabinet last year to be nominated as MLCs from the governor's quota without a further delay.

The NCP has alleged that former Maharashtra Home Minister Anil Deshmukh's son-in-law was taken in custody illegally by the CBI. The party further claimed that no rules and procedures were followed and that he was taken in custody by 10-12 people when he was coming out of his residence in Mumbai's Worli with his family. NCP leader Nawab Malik said, "Is this rule of law or law of the rulers?"