HomeMumbaiMumbai: Hashish and LSD worth Rs 5 cr seized by NCB in two operations, one arrested

Mumbai: Hashish and LSD worth Rs 5 cr seized by NCB in two operations, one arrested

Narcotics Control Bureau (NCB) in two separate operations arrested a man from Goregaon and have seized 436 LSD blots worth Rs 50 lakhs from him and nine kilograms of hashish worth Rs 4.50 crore were seized from Dadar area. The seized hashish was concealed from a false cavity which was created in the petrol tanks of two motorcycles. "LSD, is the common name for lysergic acid diethylamide, is a hallucinogen. LSD is a synthetically created psychedelic drug that is known for its induction of a range of psychological effects. An LSD trip includes various images and also sensations. To the person experiencing them, they seem very real, but they’re not actually occurring. There are more than 80 street names for this recreational drug, and the generic name is lysergic acid diethylamide. LSD in Mumbai is emerging as a popular Drug amongst youngsters and college students and is mostly imported illegally from European countries through Dark Web," said an NCB official.

In another operation, a team of NCB Mumbai identified and seized two motorcycles at Dadar on Tuesday. "During thorough examination and rummaging a false cavity was detected in the petrol tank of the said bikes. Total 9 kilograms of Hashish was recovered from the cavity of petrol tanks made by the peddlers. These bikes have been used for drug trafficking by the earlier arrested accused Rajvinder Singh and Gurmit Singh who were caught with 17.3 kilograms of Hashish last week," an NCB official said. 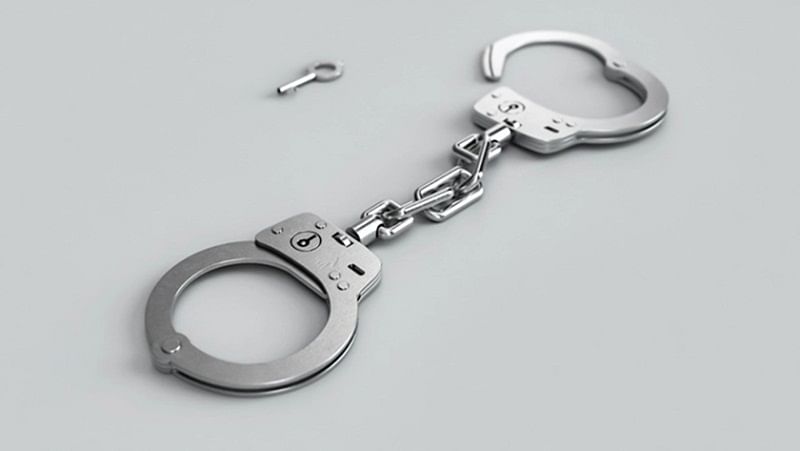