Meanwhile, eyebrows were raised after he softened his tone and showered praise on the Deputy Chief Minister Mr Devendra Fadnavis.

“There is a new government in Maharashtra, which has taken some good decisions too. We will not oppose for the sake of opposing. We have never done that,” he said.

"Devendra Fadnavis has taken some good decisions. Some decisions, such as housing for the poor, are good,’’ added. He referred to the Shinde Fadnavis government’s decision to give more rights to the Maharashtra Housing and Area Development Authority.

“Our government (Maha Vikas Aghadi) had taken away those rights. I did not like that. Mr Fadnavis has done well to restore those,” he noted. He also announced that he would soon meet Mr Fadnavis with regard to some public work. 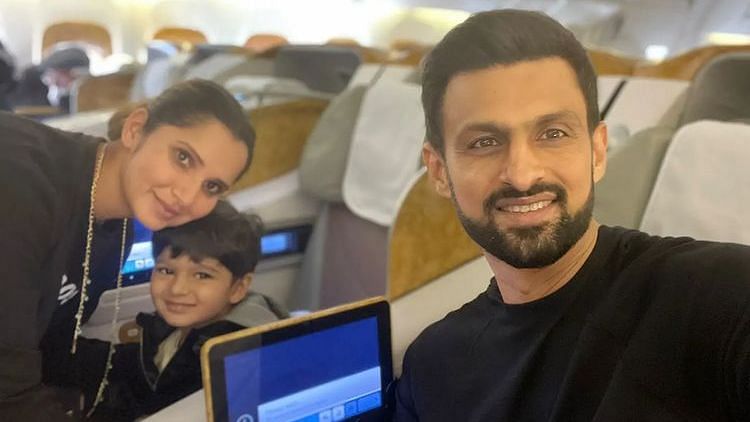 To meet Modi and Shah

"I will also meet with Prime Minister Narendra Modi and Home Minister Amit Shah and tell them what is happening to me. I had read that Devendra Fadnavis said political bitterness should be reduced in the state. I welcome his statement,"said Mr Raut.

Justice Bharti Dangre said that she will take up the matter for hearing on Friday.

On Wednesday, Justice Dangre had refused to suspend the bail granted to Raut in the alleged money laundering case saying that she cannot pass such an order without hearing the other side.

Within hours of the special PMLA court granting bail to Raut and his close aide Pravin Raut on Wednesday, ED approached the HC seeking cancellation of their bail.

Read Also
'Sanjay Raut arrested illegally': Check what Mumbai court said in its bail order as it rips into ED