Sleuths of the Mira Bhayandar-Vasai Virar (MBVV) police commissionerate raided a hotel on the Ghodbunder Road in Kashimira which was found to be selling alcohol and also serving hookah in an illegal manner to soliciting customers. The raid was conducted at around 1:20 am on Monday. While five people including the operator, manager, cashier and waiters were arrested, 11 soliciting customers including four women were rounded up by the police team.

Acting on a tip-off, about hookah and liquor being illegally stocked, sold and served at the highway side hotel, a team led by API- Mahendra Bhamre under the instructions of Senior Police Inspector- Sanjay Hazare and ACP-Vilas Sanap swooped down on Hotel Chena Garden which was also found to be serving liquor and tobacco-laced hookah to patrons, police said. The bar neither had an excise permit nor license to serve hookah products. Apart from registering offences under the provisions of the Epidemic Act, Disaster Management Act and relevant sections of the Cigarettes and other Tobacco Products (Prohibition of Advertisement and Regulation of Trade Commerce, Production, Supply and Distribution Act) - (COPTA), 2003, the police has also slapped section of the IPC for negligent conduct with respect to fire or combustible mat­ter and act so rashly or negligently as to endanger human life or the personal safety of others.

The police seized hookah pots and Indian Made Foreign Liquor (IMFL) from the hotel premises. Apart from small time eateries on the highway, this hotel is amongst several other establishments especially beachfront food joints in Uttan and Gorai, which have transformed themselves into illegal watering holes. However the excise department has been turning a blind eye to the illegalities. 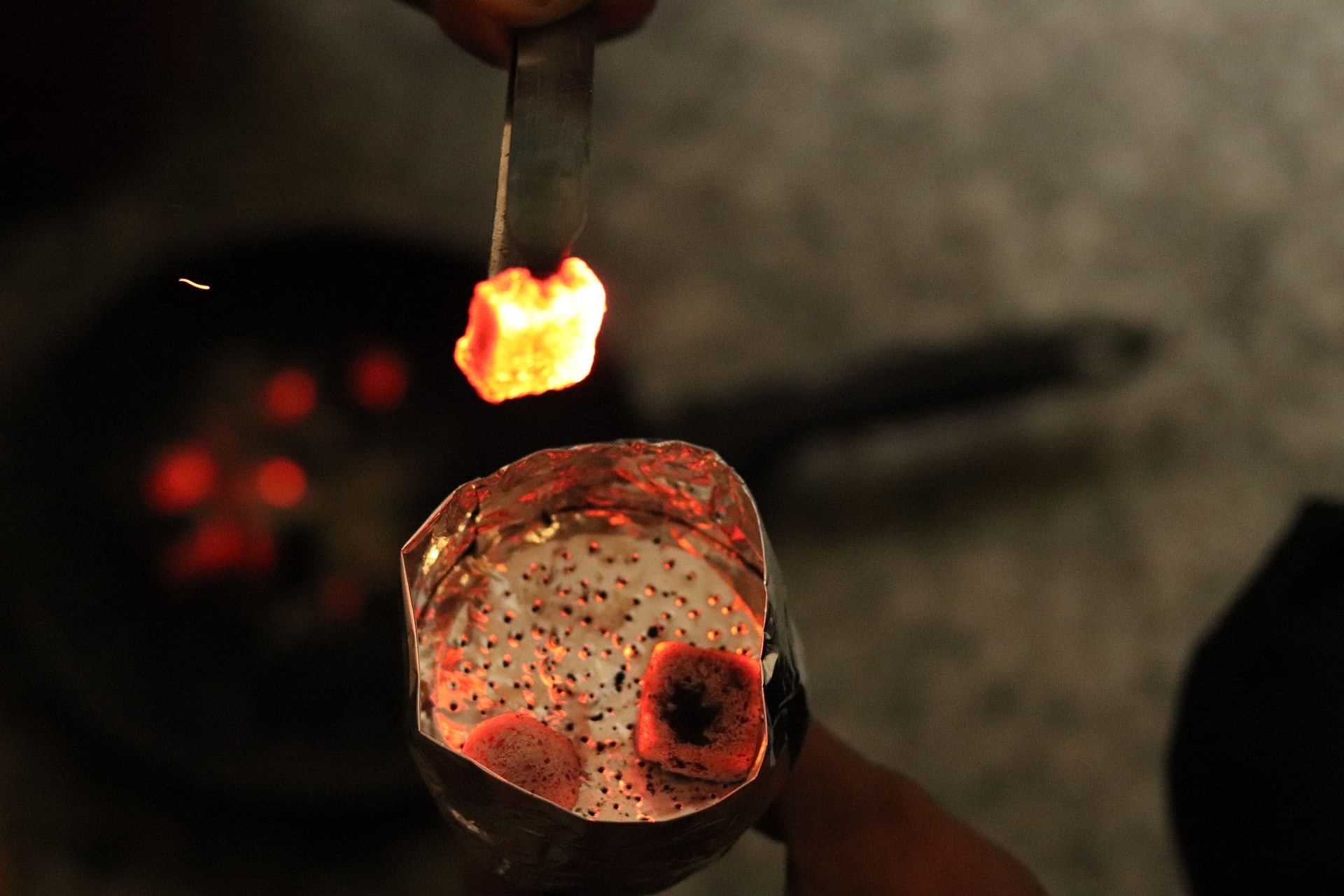