In the case of pre-RERA agreements without a possession date; the date on MahaRERA’s webpage will be considered.

Mumbai: Neither the builder nor the homebuyer can use Real Estate (Regulation and Development) Act, 2016 as an instrument to open up and rewrite contracts which have come into effect pre-RERA.

Recently, Maharashtra Real Estate Regulation Authority (MahaRERA) in a case between Sudhakar Shetty (the complainant) versus Ravi Developments observed that “MahaRERA cannot re-write a contract which was executed before it came into effect in May 2017 and that which was entered into between the parties with complete awareness.”

This judgement was made pertaining to the developer’s much delayed project in Mira Road by the name of Gaurav Excellency.

According to Shetty, he purchased the flat and registered the agreement for sale back in June 2014 for Rs 61.38 lakh. Of the total amount, Rs 10.14 lakh was set off against the interior works done by the complainant. As there wasn’t a receipt for Rs 10.14 lakh, he did not make a claim to the same and asked to refund Rs 51,23,600 with 24 per cent interest from January 2015 till date to exit from the project. When calculated, the interest amount exceeds the principal amount claimed.

In the agreement, the developer kept the date of possession blank. But, communicated orally as of December 2014. 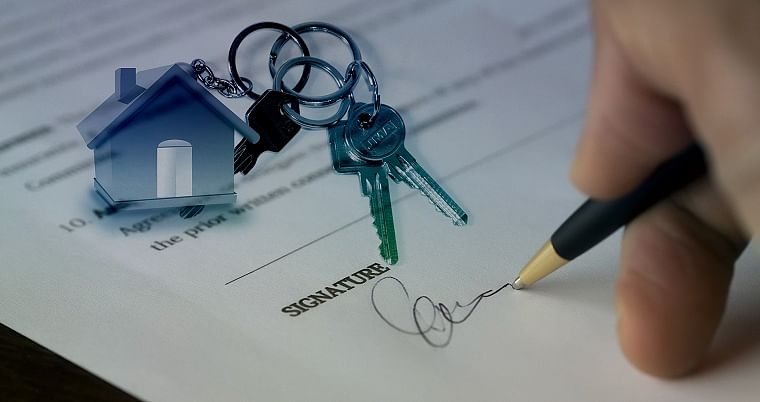 In response, the developer submitted to the forum that the project’s completion date is June 2023 and denied the project completion date communicated orally. At the same time, Ravi Developments accepted in front of MahaRERA that it could not complete the project on time. Meanwhile, it also offered an alternative ready flat having the same carpet area in the vicinity, which Shetty refused to accept.

MahaRERA Chairperson Ajoy Mehta observed that as “the date of possession was blank…the specific date of possession for the complaint shall be the proposed completion date mentioned on MahaRERA project registration webpage i.e. April 1, 2017.” 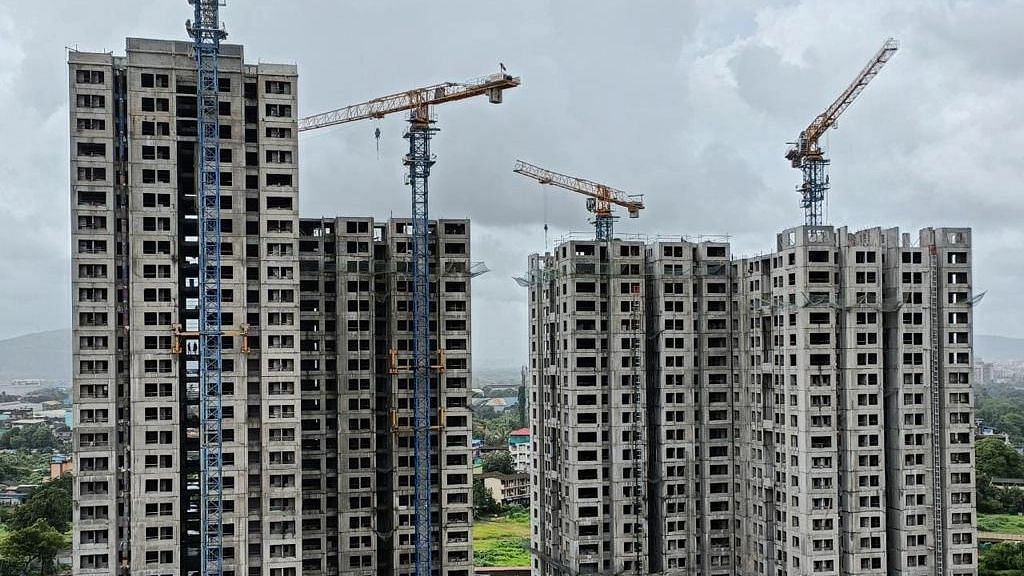 It also observed that, “Further it is also pertinent that MahaRERA came into effect on 01.05.2017 on this date the pre-RERA agreement with its covenants binding upon the complainant and the respondent were in existence. With these binding pre-RERA agreements, the parties have now stepped into the era of RERA. At this juncture none of the parties can use RERA as an instrument to open up and rewrite contracts which have come into effect pre-RERA.

This Authority cannot re-write a contract which was executed before the commencement of MahaRERA and that which was entered into between the parties with complete awareness. The said Act does not envisage that the contracts / agreements entered into by the parties prior to the commencement of MahaRERA shall be deemed to have been re-written as per the said Act nor does the said Act envisage fresh contracts be drawn up.”