The Maharashtra government has set up a Special Investigation Team (SIT) to probe allegations of corruption levelled against the Enforcement Directorate (ED), Home Minister Dilip Walse-Patil said here on Tuesday.

The SIT will work under the chairmanship of Additional Commissioner of Police Veeresh Prabhu and they will be given as much time as possible for investigation. 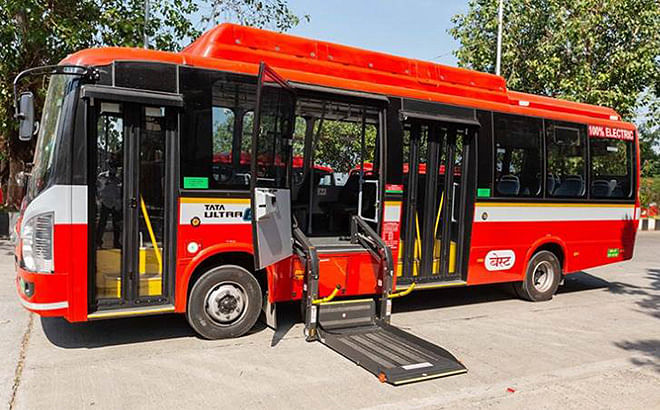 Among other things, Raut had submitted a list of the ED officers who allegedly extorted money of crores of rupees with the help of one Jitendra Navlani under threats of framing them in various cases.

Earlier, the Mumbai Police Economic Offences Wing (EOW), monitored by a Deputy Commissioner of Police, was conducting the probe but now it has gone to the SIT.

On March 8, Raut had made a sensational expose before the media claiming how ED officials and Navlani -- reportedly close to the Opposition Bharatiya Janata Party -- had taken huge sums of money illegally from various builders and corporates against investigation of threats, and directly charged the central agency of acting like the 'ATM' of the BJP.

Later, Shiv Sena leader Arvind Bhosale lodged a police complaint, which initiated the probe, and now it will be further investigated by the SIT, with Raut warning of another big exposure into the ED's affairs.

In recent times, there has been an attempt to create divisions and conflicts in the society by making inflammatory speeches. Home Minister Dilip Walse Patil also said that we are keeping an eye on this issue as it is not right from the point of view of unity of the state and the country.

Speaking on the issue of Nashik Police Commissioner's letter, he said that he should bring this matter to the notice of his superiors. Dilip Walse Patil also clarified that the police administration will take appropriate measures to maintain law and order in the case of Hanuman Chalisa by installing speakers in the temples of the opposition. 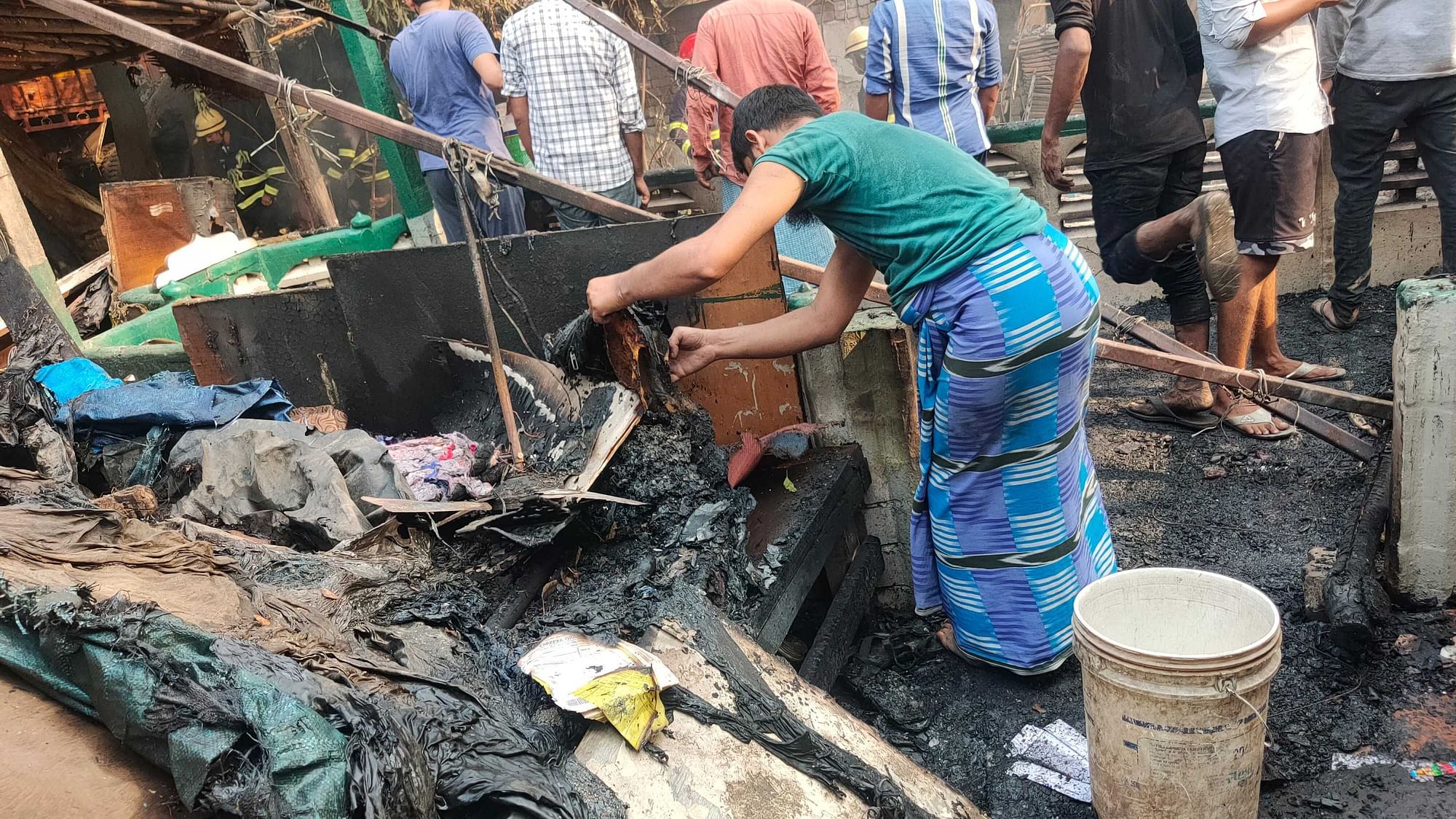