HomeMumbaiMaharashtra: Elderly man set on fire by his son, daughter-in-law over property row in Kolhapur

Maharashtra: Elderly man set on fire by his son, daughter-in-law over property row in Kolhapur

Maharashtra: Elderly man set on fire by his son, daughter-in-law over property row in Kolhapur | Representative pic/ Pixabay
Follow us on

79-year-old man suffered burn injuries after his son and daughter-in-law allegedly threw an inflammable substance and set him on fire in their house over a property dispute in Kagal tehsil of Maharashtra's Kolhapur district, police said on Wednesday.

The incident took place in Vhannur village on Tuesday morning and a case has been registered against the victim's son and his wife under Indian Penal Code section 307 (attempt to murder), they said, adding the couple is on the run. 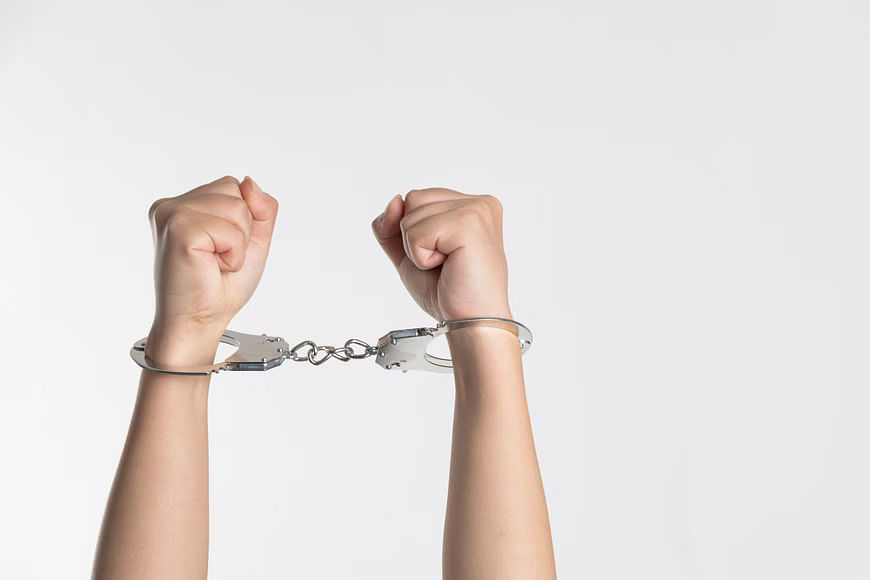 "There was a property dispute in the family and as a fallout of that, the main accused's wife hurled abuses at her father-in-law. When the elderly man went to the toilet, his son allegedly threw some inflammable substance in the lavatory and set it on fire," said an officer of the Kagal police station.

"The elderly man sustained burn injuries. The couple is absconding after the incident and a search has been launched for them," he added.