After Shraddha's family filed a missing person's complaint when she was not traceable, the Manikpur police in Vasai called Poonawala for questioning twice and on both occasions he told the police that she had left his place and they were not staying together.

Vasai woman Shraddha Walkar's partner Aaftab Poonawala brutally murdered her in Delhi, had appeared confident with no trace of remorse on his face when Manikpur police in Maharashtra called him for questioning earlier this month, an official said.

After Walkar's family members filed a missing person's complaint when she was not traceable, the Manikpur police in Vasai town of Palghar called Poonawala for questioning twice - last month and on November 3 - and on both the occasions he told the police that Walkar had left his place and they were not staying together, assistant police inspector Sampatrao Patil told PTI. 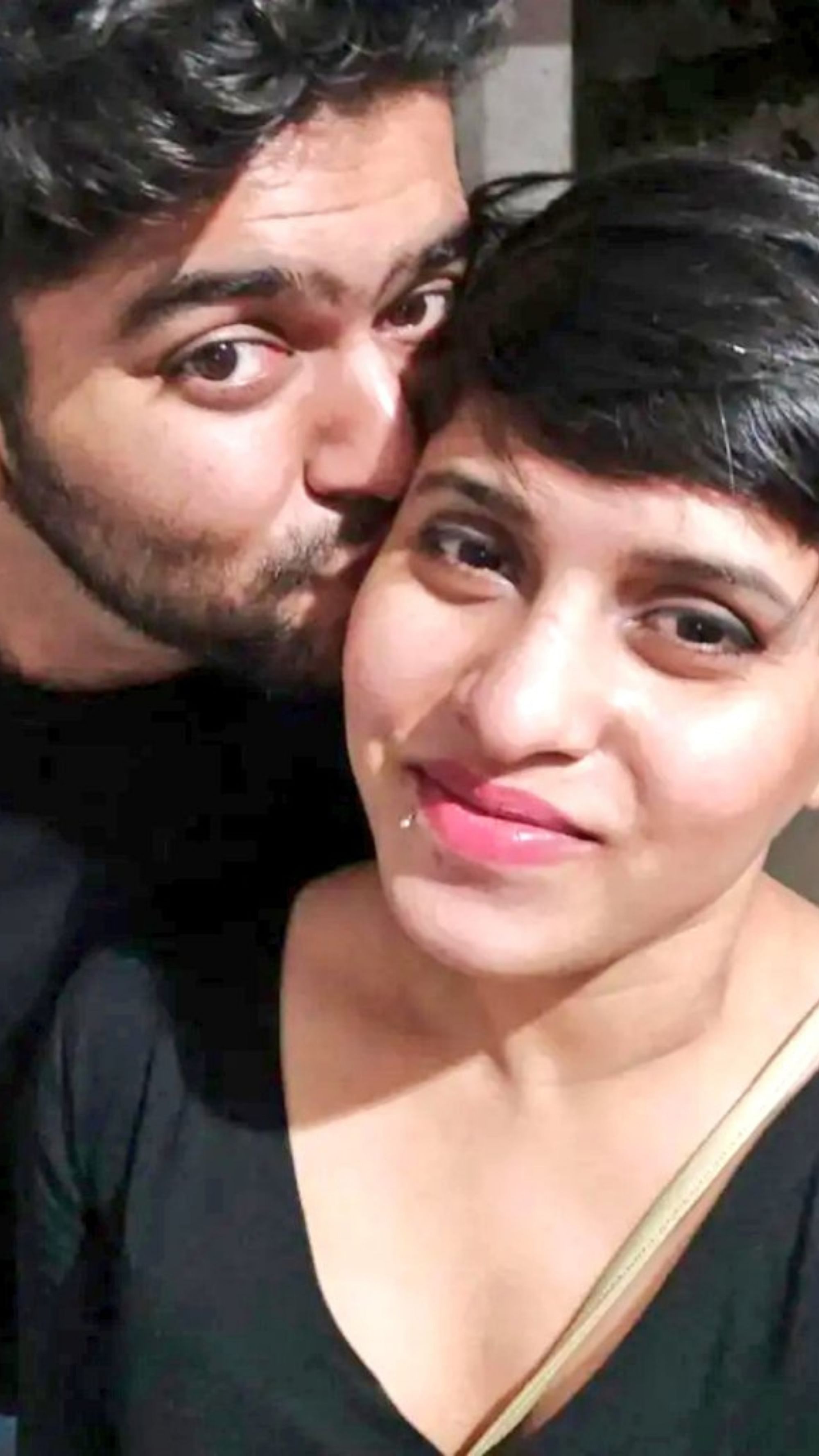 Poonawala (28) has been arrested by the Delhi police for allegedly murdering Walkar, who had stayed in Vasai, in May this year, chopping the body into 35 pieces before dumping them at different places in the national capital over several days.

"Poonawala was called for questioning for the first time in October but was then asked to go. Later on November 3, he was again called and his two-page statement was recorded. Both the times he looked very confident and there was no remorse on his face," Patil said.

The official said last month they visited Mehrauli police station in Delhi and questioned Poonawala. But that time also he kept saying the same thing, that he and Walkar were not staying together, and failed to revealed anything more, he said.

"We questioned him at the police station in Delhi also for hours, but never get suspicious about him," the official said. Shraddha's friend alleges Aaftab was forcing her to convert

Walkar's close friend Rajat Shukla said it was possible that Poonawala might have been forcing her to convert (her religion).

"He (Poonawala) is not an ordinary man. Love Jihad, terrorism, or may be some mission in the entire case. An investigation should be done into the case and the truth should come out. He was misleading people but the reality has to come out now," Shukla said. 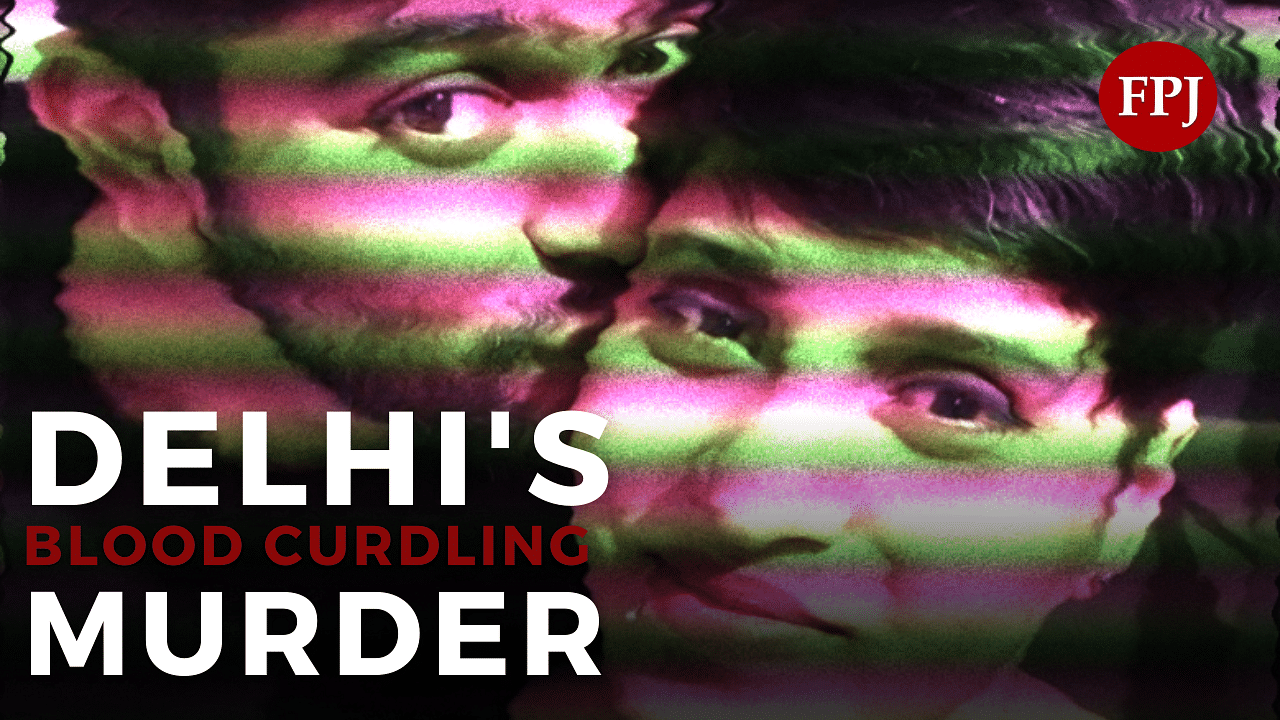 "Poonawala did not seem to be a lover as such a person cannot commit a heinous crime like chopping the body of a person he loved into pieces, keeping them in a fridge and disposing them in a forest," he said.

Shukla also said they came to know in 2019 about Poonawala being in a live-in relationship with Walkar. "But, it seems both of them were in a relationship since 2018 and kept it a secret. A few of our friends had also met Poonawala," he added.