Till date 207 bed Intensive Care Unit has been erected at 21 places in the jurisdiction of both the municipal corporations.
Sanjay Jog 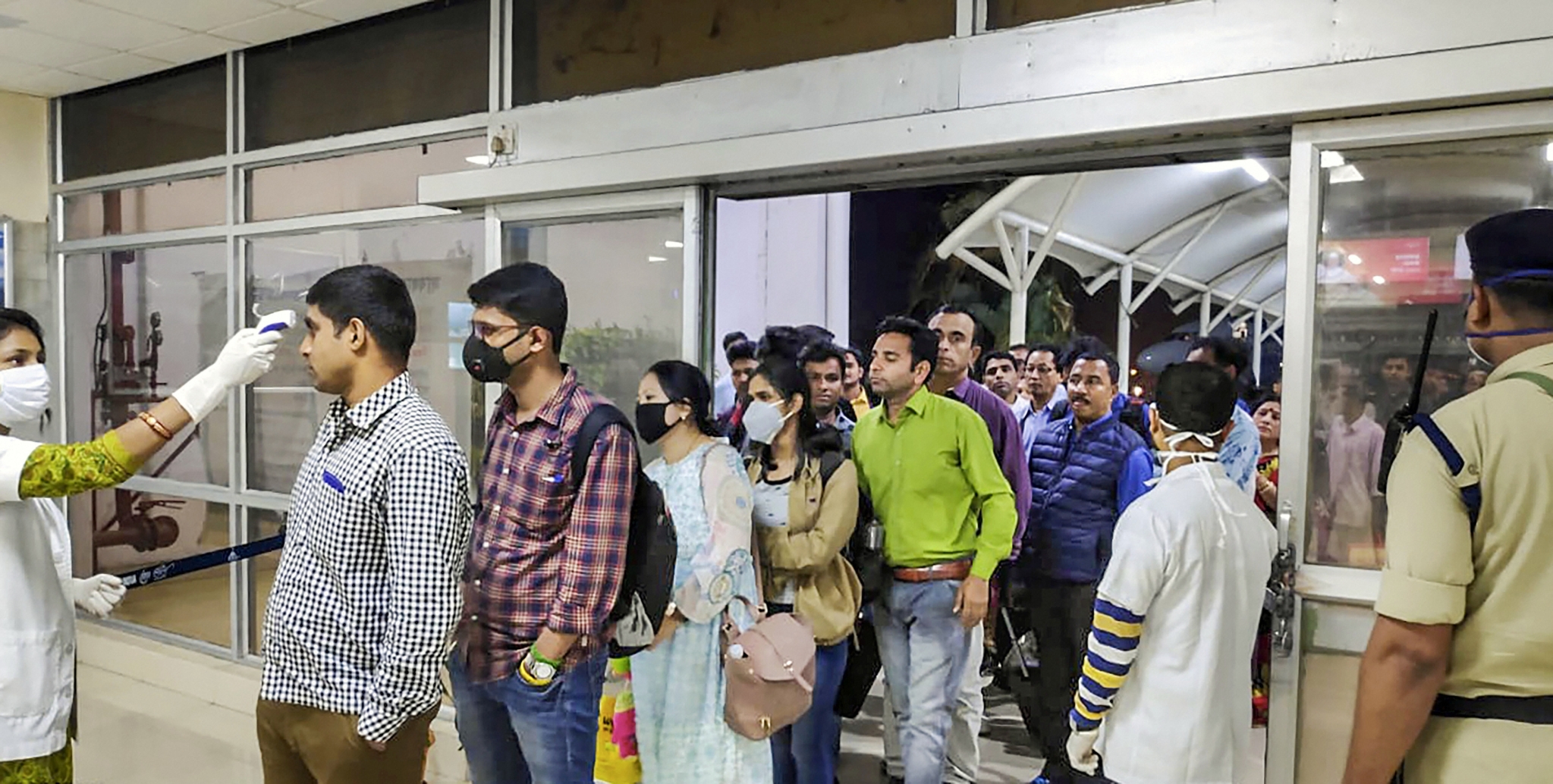 The total number of patients to test positive for Coronavirus in Pune rose to 5 on Tuesday after the taxi driver who drove the Dubai-returned couple from Mumbai to Pune, the couple's daughter and one other co-passenger of the plane tested positive. The patients are quarantined at Naidu Hospital in the city and the treatment is underway.

The couple, along with their daughter had returned from Dubai. Earlier, mild symptoms of Coronavirus were found in one of the two patients (couple). However, later both were tested positive.

Pune Divisional Commissioner Dr Deepak Mhaisekar had said that the information about all the people who came in contact with these two patients and the places where they have visited, was being observed, keenly.

He further said that both the patients were tested and the information about the places they travelled in last fortnight had been gathered. It is learnt that both of them had visited Dubai with a group of 40 people in February-end and returned home on March 1. One of these two patients had problems and visited the doctor on March 8. His reports were found positive but because Dubai had not been included in the list of affected nations declared by the union government, these two were not quarantined on March 1 when they returned to India. 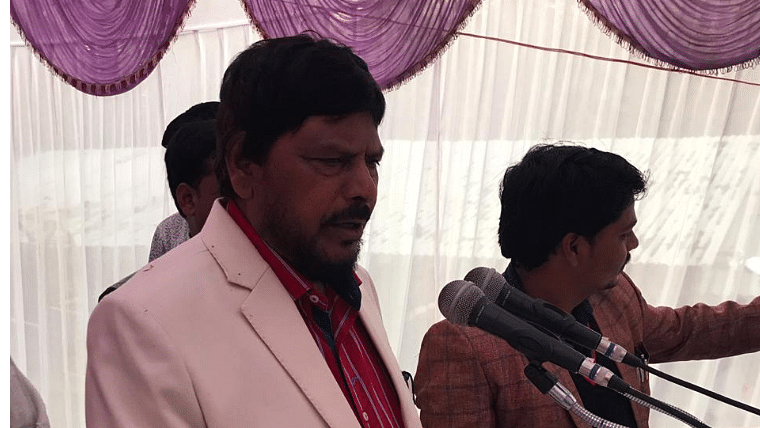 'Go corona, corona go': Union Minister Ramdas Athawale's chant to ward off COVID-19 is the most...

Dr Mhiasekar, who reviewed the situation at the ground level, said that the information of all the people who came in contact with these two patients and also the places where they visited has been received. The screening of their family members, friends and the officers and employees where they are working, will also be done. As of now the samples of three family members had been sent for tests.

He informed that the names, contact numbers and addresses of the 40 people with whom these two patients visited Dubai, has also been collected. It revealed that they belong to various districts so the administration of these districts have been asked to go for the tests of all these people and the process has been started.

According to Dr Mhaisekar, the information of the people with whom these two patients came to Pune from Mumbai by taxi had been obtained and now the taxi-driver and two co-passengers have been tested positive for Coronavirus.

To collect information of all those people who came in contact with these two patients, five various squads have been constituted comprising officers and employees from revenue, health and police departments and from both the Pune and Pimpri Chinchwad Municipal Corporations. They had been assigned the job to verify whether or not the people with symptoms of Coronavirus are found in the places where the duo visited or among the people, whom they met.

Till date 207 bed Intensive Care Unit has been erected at 21 places in the jurisdiction of both the municipal corporation. Also, the Quarantine (isolated wards) are prepared for combating any situation with full might. Appealing to all the doctors of district through the Indian Medical Association (IMA), he said that the doctors should keep the information of all the patients who are coming to India from foreign lands, separately.

According to public health minister Rajesh Tope, so far 309 people have been tested of which 289 have been found negative for Coronavirus. He also said that 1,29,448 passangers from 1,101 aircrafts from Mumbai, Pune and Nagpur airports have gone through the test.

The total number of patients to test positive in India rose to 59 on Tuesday. Across the world 4,091 deaths have been reported so far. China, Iran and Italy have been the most-affected countries.

(The copy had been updated) 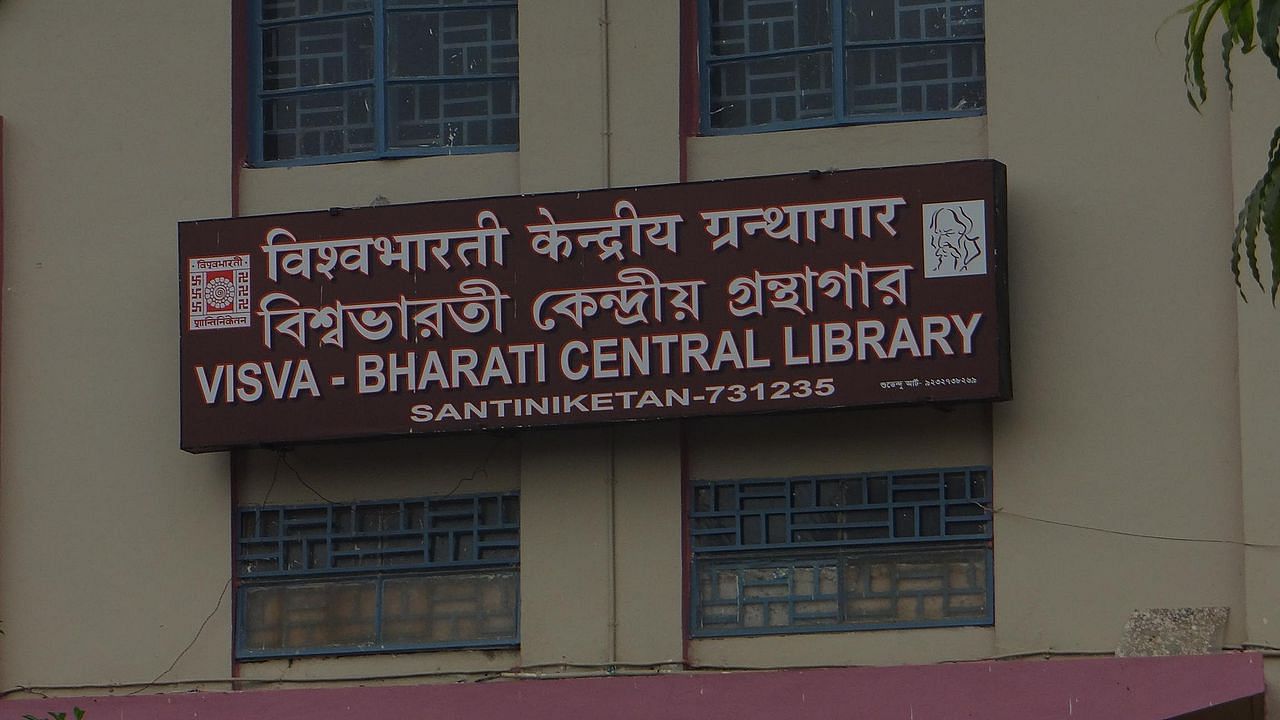