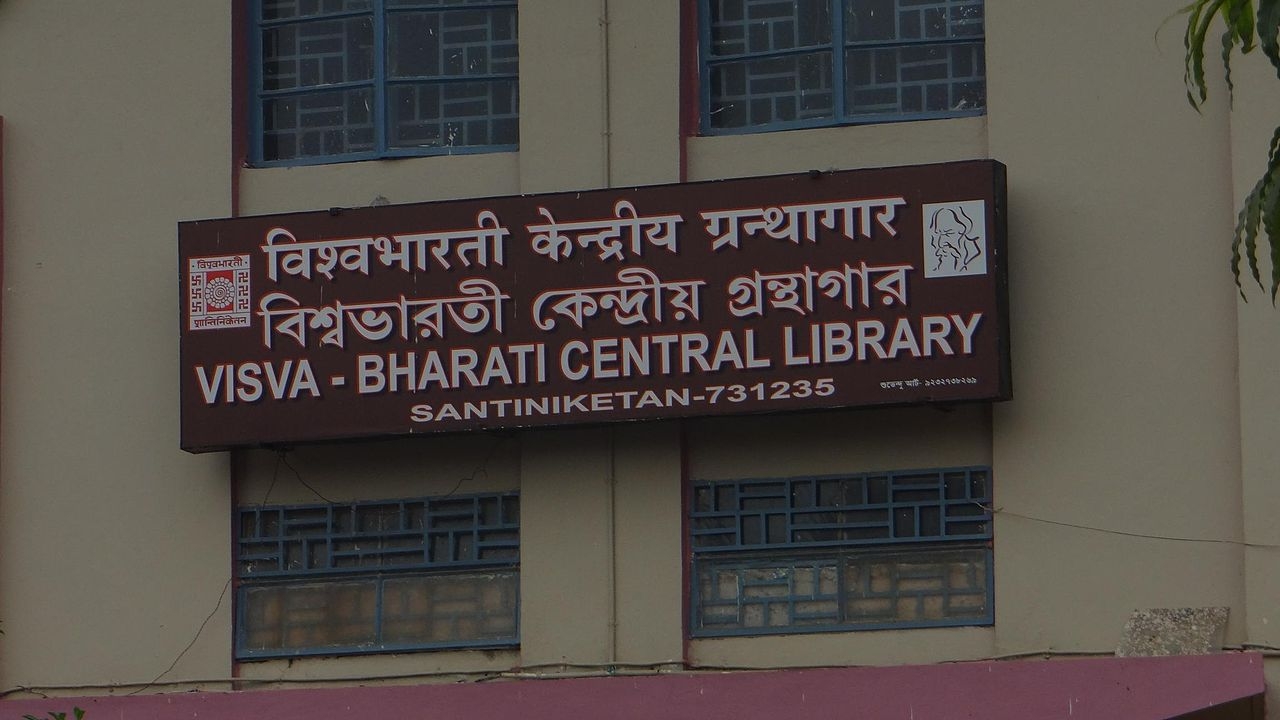 For the first time in 70 years the gates of Visva-Bharati University in Shantiniketan in Birbhum district were closed during the ‘Dol Utsav’ on Monday.

The area wore a deserted look this year on Monday with some visitors still roaming around the gates of the University perhaps hoping to join hoping that probably some were playing with the traditional dry colours or abir. While the rest of the country celebrates holi on Tuesday, there was still no sign of the festival of colours picking up on and around the campus the next day.

The incident comes days after Prime Minster Narendra Modi cancelled holi celebrations due to the Corona virus scare in the country and a letter issued by Union HRD Ministry advising against any large gathering in the campus in the wake of the coronavirus scare. 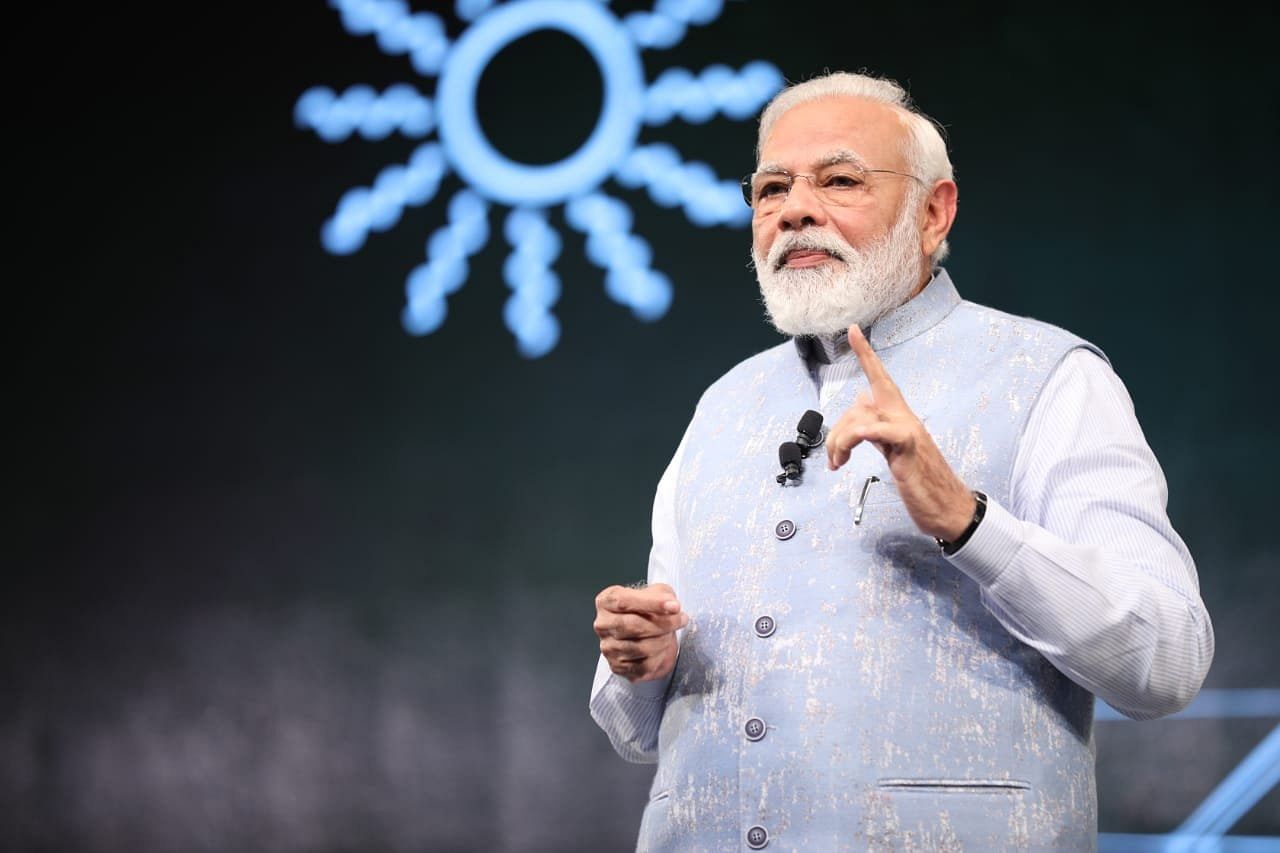 More than 30 people have been affected by the virus though no deaths have been reported from India.

Member of Executive Council, the highest decision making body of the university, Sushobhan Sarkar said after a five-hour long emergency meeting of the EC, that the customary 'Basanto Utsav', which has been held at the campus for ages as the festival of colours, will not be held this year.

"The coronavirus spreads from a gathering and it is a dangerous virus as we have to look out for small kids. If one incident happens we cannot have any other option. Hence the EC declared the Basanto Utsav closed this year. We will try to have it next time," said a senior EC member.

The EC meeting took place in the wake of a letter received from MHRD and Union ministry of Health and Family Welfare requesting all universities not to hold anything where there is a gathering, he said.

The UGC in its letter to Visva Bharati said for taking combative measures to check the outbreak of novel coronavirus in the country, a coordinated effort is the collective need.

"All universities and their affiliated colleges are therefore requested to take necessary precautions and follow the advisory given below in prevention/reduction of the virus," the letter said.The teachers of the institution also said they were in favour of the move.

Rabindranath Tagore had started 'Dol utsav' in his institution with colourful cultural programmes.The students of Visva-Bharati celebrate this festival with Tagore's 'Ore Grihobasi' song every year as thousands attend from different parts of the country and smear gulal on each other's face. 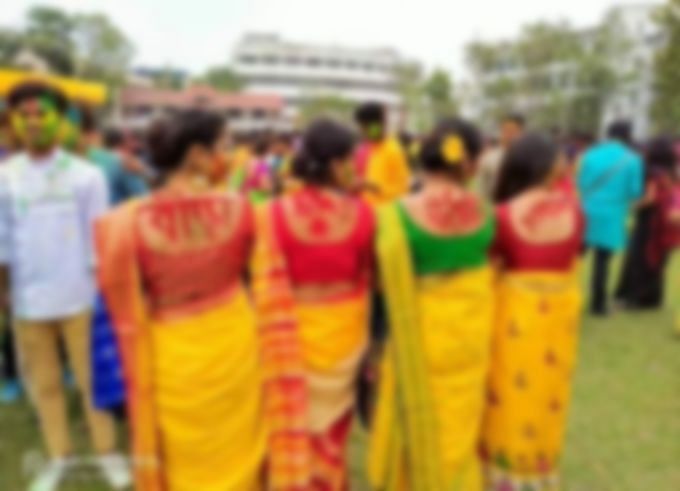