NIA sources said, Sharma was arrested for his alleged role in the conspiracy and for the destruction of evidence. The move comes after NIA recently arrested Santosh Atmaram Shelar and Anand Pandurang Jadhav, residents of Kurar village in Malad (East) on June 15.

Following their arrest, NIA had also moved an application before a special court seeking custody of arrested and dismissed police inspector Sunil Mane, who currently is in judicial custody. 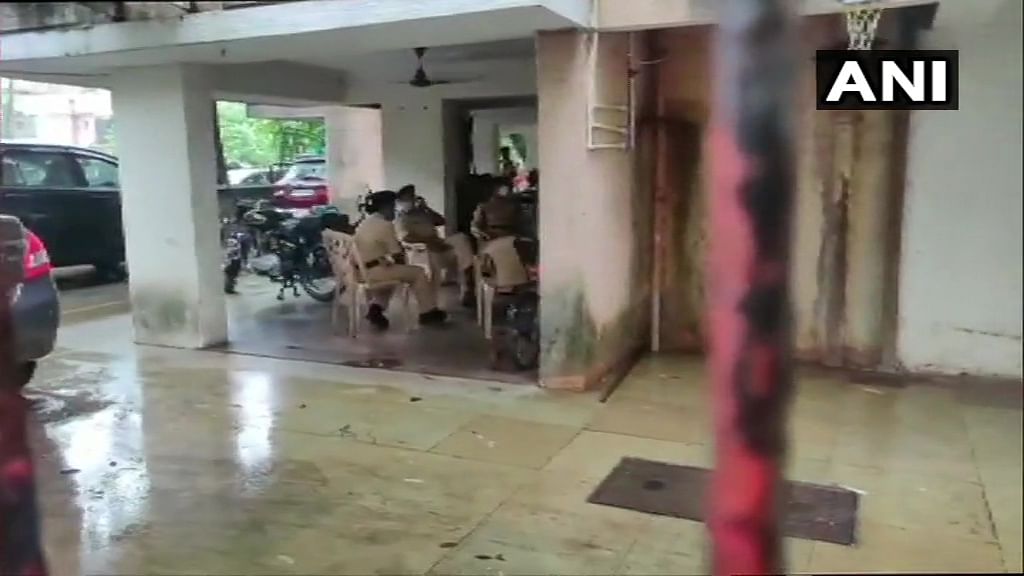 An officer of the 1983 batch, Sharma was picked up in the famed ‘encounter squad’ of Mumbai police which was created to eliminate the dreaded Mumbai underworld which had gained notoriety in the late 80’s and 90’s.

Born to a school principal in the Dhulia district of Maharashtra, Sharma got the taste of the underworld when he was posted at the anti-narcotic cell in Bandra. But Sharma shot to fame when he was posted with the crime branch where he eliminated several underworld kingpins including Parvez Siddiqui, Rafiq Dabbawala, Sadik Kalia and three LeT suspects.

He went on to kill 112 gangsters in his career. But his downfall came when he was accused of kidnapping and murder of Ramnarayan Gupta alias Lakhanbhaiya in a fake encounter. Sharma was dismissed after the Mumbai police invoked section 311 of the CrPC, which the police officer challenged before Maharashtra Administrative Tribunal (MAT) and his dismissal was revoked. Sharma was reinstated to the police force in August 2017, and was then posted to head the Anti-Extortion Cell of Thane police that was then headed by IPS officer Param Bir Singh.

Read Also
Mumbai: NIA arrests 'encounter specialist' Pradeep Sharma - All you need to know about the... 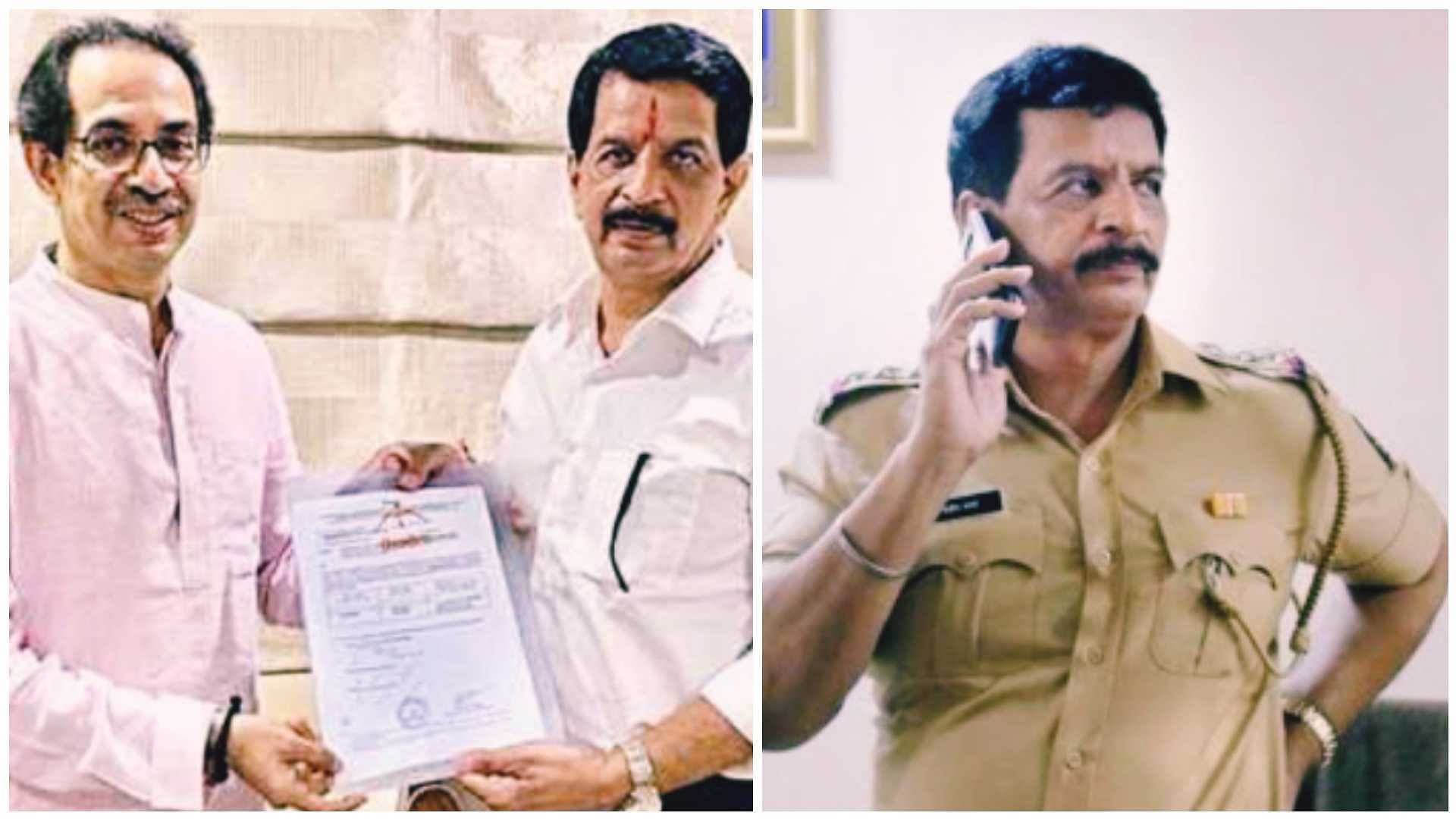