An NIA team along with armed CRPF personnel raided Sharma's house located in J B Nagar in Andheri west around 6 am, the official said.

A search is being carried out, he said.

According to sources, Sharma is also being questioned by the NIA team in connection with the case.

Roads leading to the building, where Sharma lives, have been cordoned off by the central security forces and public movement in the area has been restricted.

After getting the information about the raid, the Mumbai police also deployed its personnel at the spot.

Earlier, Sharma had been questioned by the NIA for two days at its office in south Mumbai as part of the probe.

It had recently arrested Santosh Shelar and Anand Jadhav in this connection. The NIA has said that both of them were allegedly involved in the conspiracy to plant an SUV with explosives near industrialist Mukesh Ambani's residence.

The SUV was found abandoned near Ambani's south Mumbai residence 'Antilia' on February 25 this year. Thane-based businessman Mansukh Hiran, who was in possession of the vehicle, was found dead at a Mumbra creek on March 5.

The two linked cases, earlier being probed by Maharashtra Police, were later taken over by the NIA. 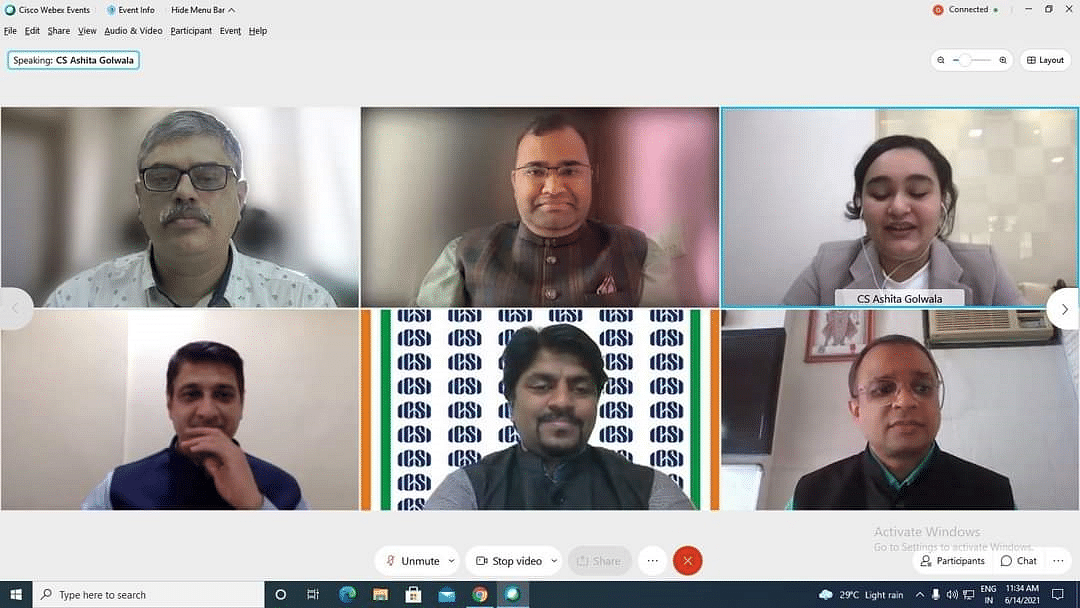