HomeMumbaiMumbai: NIA arrests 'encounter specialist' Pradeep Sharma - All you need to know about the cop-turned-Sena politician

Mumbai: NIA arrests 'encounter specialist' Pradeep Sharma - All you need to know about the cop-turned-Sena politician

Once featured on the cover of 'Time' magazine for gunning down over 150 dreaded criminals and terrorists, he had resigned from the Maharashtra Police in mid-July in 2019. At the time, he was the chief of the Thane Anti-Extortion Cell (AEC).

Mumbai: NIA arrests 'encounter specialist' Pradeep Sharma - All you need to know about the cop-turned-Sena politician | File Photos
Follow us on

An NIA team along with armed CRPF personnel raided Sharma's house located in J B Nagar in Andheri west around 6 am, the official said.

Here's all you need to know about Pradeep Sharma

Earlier, Sharma had been questioned by the NIA for two days at its office in south Mumbai as part of the probe.

It had recently arrested Santosh Shelar and Anand Jadhav in this connection. The NIA has said that both of them were allegedly involved in the conspiracy to plant an SUV with explosives near industrialist Mukesh Ambani's residence.

The SUV was found abandoned near Ambani's south Mumbai residence 'Antilia' on February 25 this year. Thane-based businessman Mansukh Hiran, who was in possession of the vehicle, was found dead at a Mumbra creek on March 5.

The two linked cases, earlier being probed by Maharashtra Police, were later taken over by the NIA. 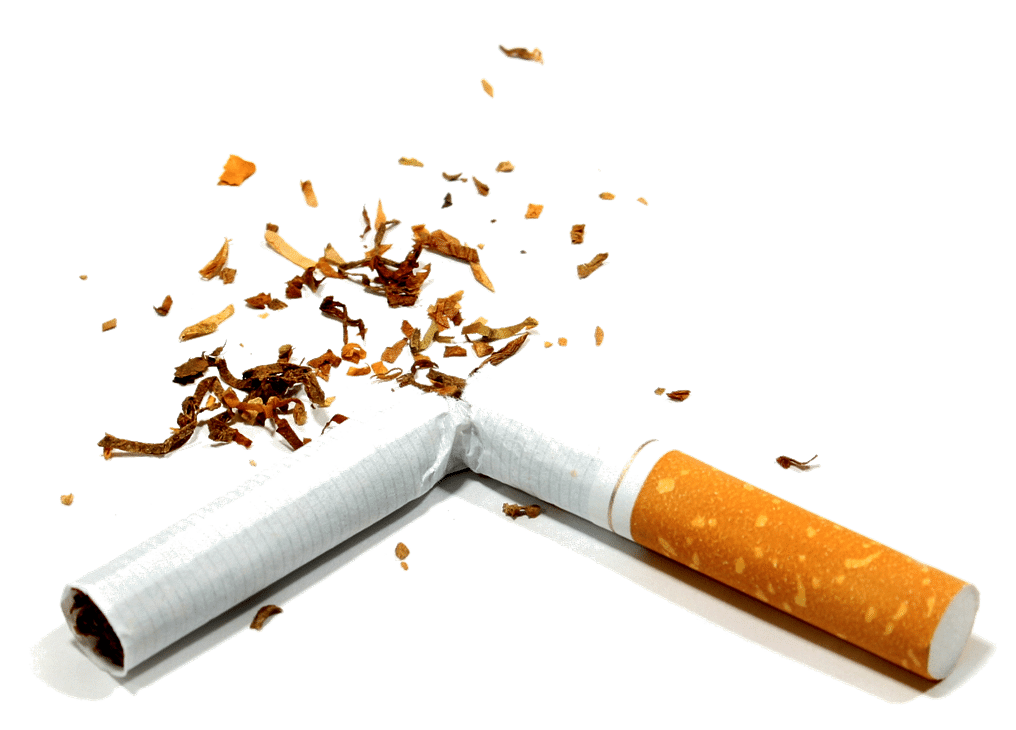