According to researchers, picture-taking seemed to change the way the brain perceives food and increases the craving for more calories.
IANS 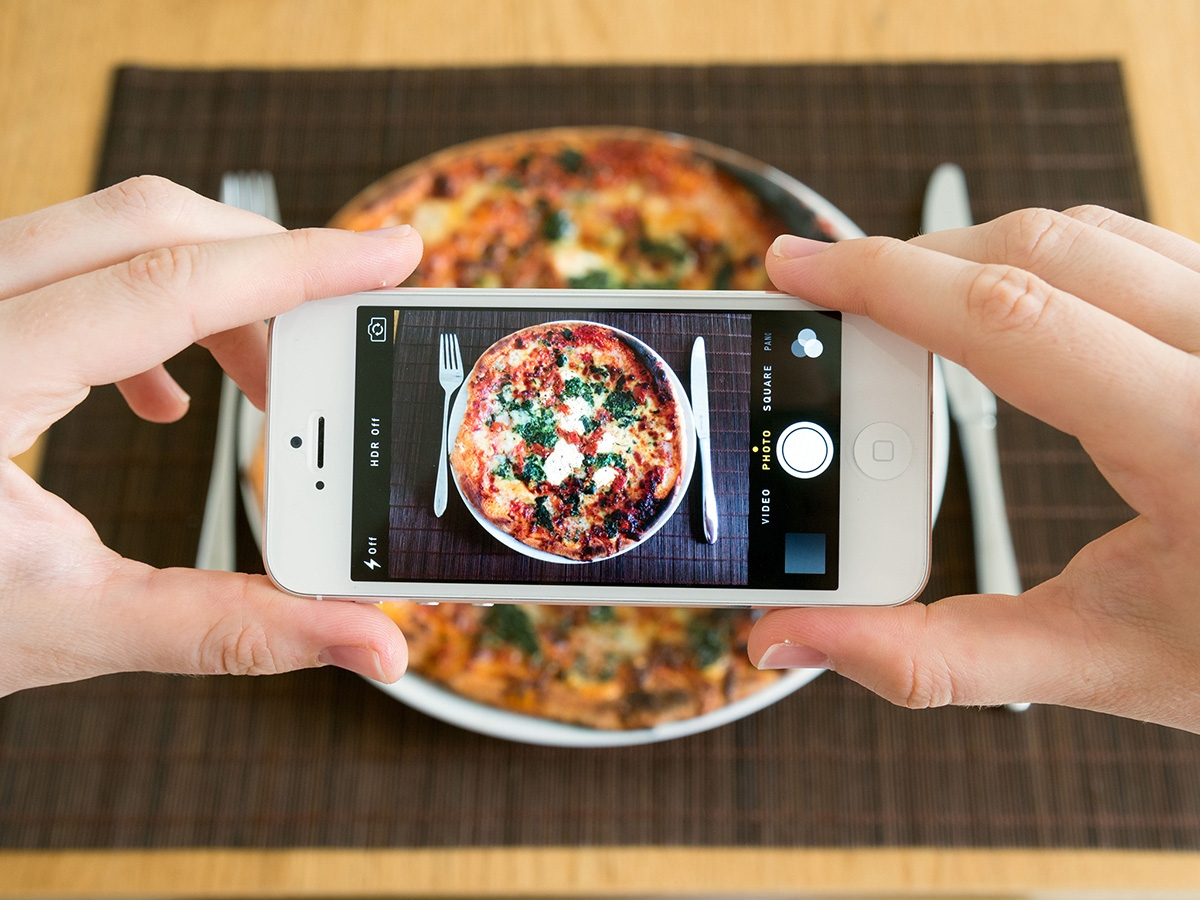 London: Food lovers who post images of food on Instagram, wanting to share their experience with others, are more likely to crave for more, affecting their waistline, finds a study.

Surveys have suggested that almost 70 per cent of millennials -- those born in the eighties and nineties -- regularly share images of food before eating it. It is also one of the most common themes on social media platforms, the Daily Mail reported.

A study led by researchers at Georgia Southern University in the US showed that diners who photograph their meals and upload on social media sites such as Instagram take longer to feel full. It leaves them more likely to want a second serving.

Previous studies have found there are some benefits. According to one such study, sharing food images on social media made food taste better, because taking snaps makes the brain concentrate more on the smell and taste of the food. For the new study, published in the journal Appetite, the team recruited 145 students and split them into two groups.

Both were given plates of cheese crackers to nibble but half were told to stop and take a picture first, the report said.

Immediately after eating them, volunteers were asked to rate how much they liked them and whether they wanted more. The results showed those taking snaps of the crackers scored higher in terms of enjoyment and wanting seconds.

According to researchers, picture-taking seemed to change the way the brain perceives food and increases the craving for more calories.

"Memories of food and the act of recording consumption can affect how much we eat. Our results indicate picture-taking leads to greater wanting of the food following consumption," the researchers said in the paper.

The effects were most noticeable in volunteers given smaller portions -- six crackers instead of 12.

"Those seeking to eat smaller portions, especially of tempting foods that they want to cut back on, should avoid taking pictures of what they are eating," the researchers warned. 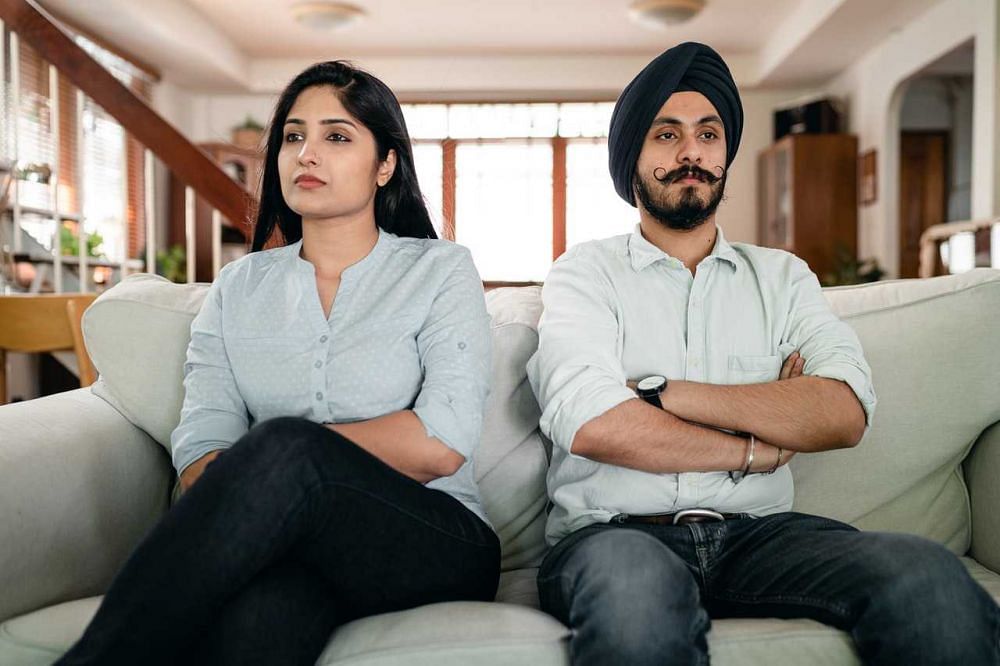 Lack of communication can ruin a loving relationship, here's how