Lack of communication can ruin a loving relationship, here's how

The relational growth and intimacy between the couples is hampered when there is a lack of communication. Identifying the ‘red flags’ and finding ways to overcome the issue can help save their relationship
IANS 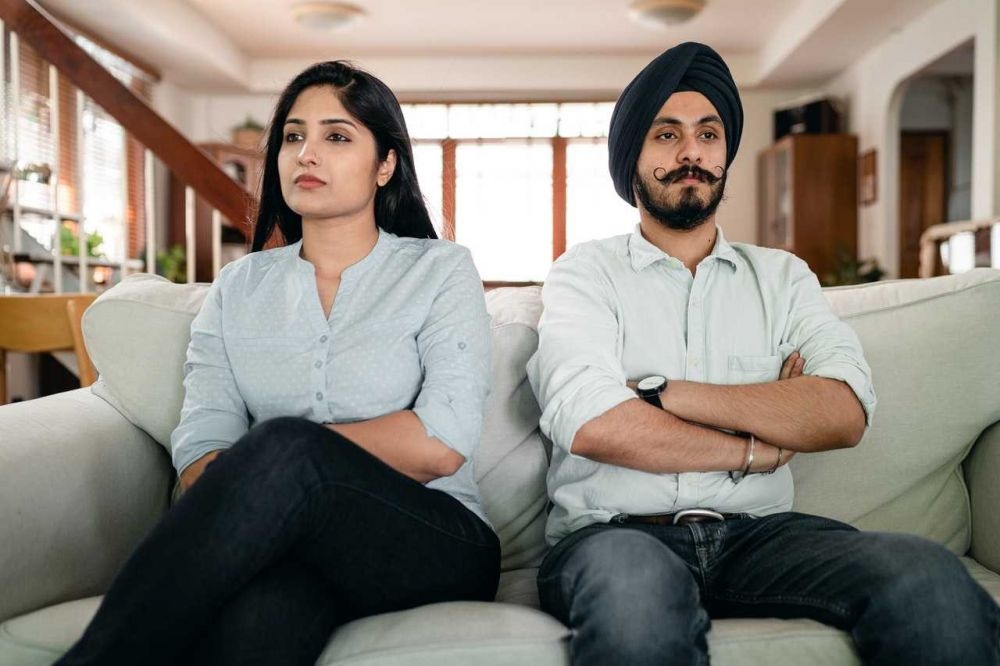 Couples who fail to consciously communicate with one another often face issues regarding relational growth and intimacy. While many partners feel that communication strategies are not something to pay much attention to, in the end, it's the one thing that truly holds crucial significance in healthy, happy relationships.

Making time for the spouse becomes difficult when both the partners are busy working full-time. Tight deadlines, stressors at work, conflicting work schedules or even difficult relationships with the team or a manager can negatively impact an intimate relationship. In such situations, people begin to internalise stress, perceiving the other person in the relationship just as a burden. This brings a wide communication gap ultimately affecting the relationship adversely.

A sudden traumatic event can change a person. This can also affect the way the person communicates with the spouse, family and friends. 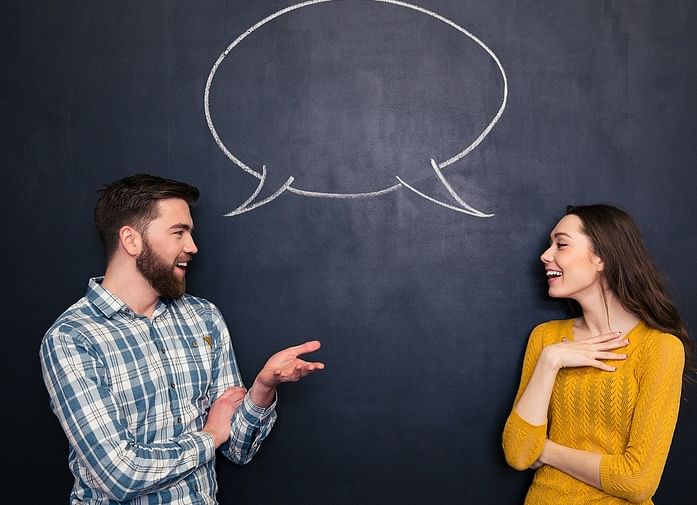 Communication in relationships can also break down when either one or both of the partners engage in unhealthy patterns of behaviour.

* Always trying to hurt or abuse the partner in daily interactions

* Being defensive in arguments

* Refusing to open up or speak clearly with one another

Effects of Improper Communication in Relationships

* Creating a negative perspective of the partner

The entire point of a conversation is to listen to the other person without the constant urge to interrupt. A better listener can influence, persuade and negotiate. What's more, a good listener can also keep at bay conflict and misunderstandings.

One of the common reasons why couples fail to communicate properly is because something painful or agonising happened in their relationship that hasn't been resolved. It is important to process such hurtful incidences, build trust once again and forgive one another to make the relationship work again.

Effective communication is easily terminated when one person in a relationship makes unfair remarks or brings up things from the past especially situations that were never resolved. It is imperative that both the partners avoid words like 'you' and 'you always'. Such words can easily take the conversation in the wrong direction. Instead of that, couples should try and address one another by calling out their first name in a loving way. This is an effective technique to dilute anger. 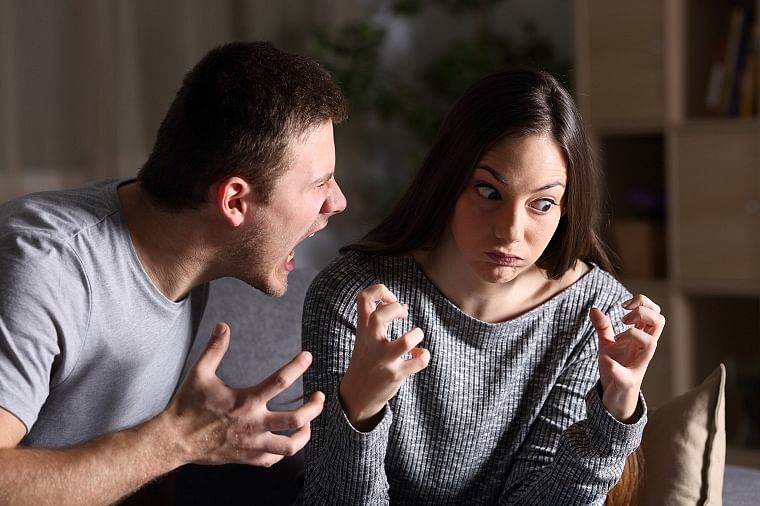