SHIKHA JAIN finds out how being cooped up indoors for days affects everyone's mood, moral footing and more…
Shikha Jain 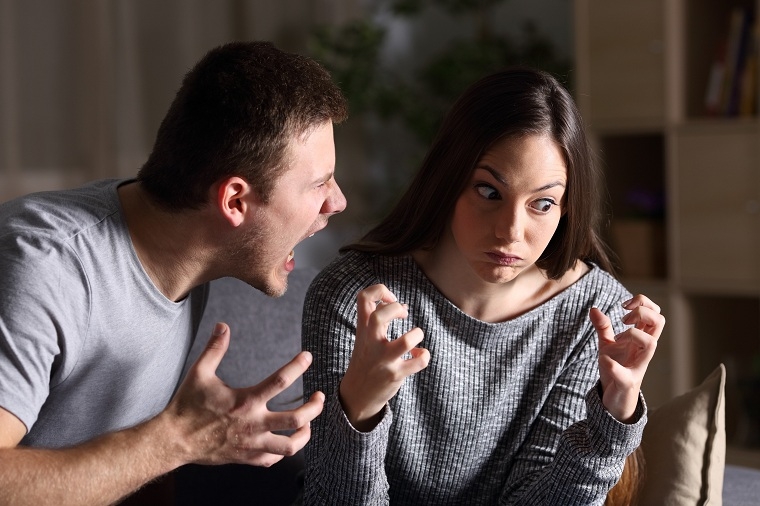 Recently, reports of troubles between Hollywood reality star Kim Kardashian and rapper Kanye West took everyone by surprised. It is said, the couple, who is at each other's throat almost everyday, is staying at the opposite ends of their house. Reason being: lockdown. Kim, who is used to being on the go, feels Kanye isn't doing much to help her out with household work and managing their four children.

After all, present-day relationships are not used to such proximity – where both the spouses are spending so much time together. As a result partners are seeking ways to distract themselves, and not all of them are taking the moral high ground. Insights from numerous dating websites suggest a greater influx of both male and female users to spice up the monotony of quarantine. An Indian extramarital dating app, Gleeden, revealed it has seen a tremendous rise in users in the last few months. Here, the infidelity is of a different kind: it's emotional infidelity, which has gone up in recent times.

And, before we talk more about emotional infidelity, let’s understand what it means. “It is as common as being happy or being angry. Homo sapiens are blessed with feelings, and emotional attraction is nothing but a parallel feeling. It is very common but very rarely accepted,” points out counselling psychologist Tanvi Agrawal.

How it all begins

The basis of its formation can be any reason, which attracts two people. It is usually seen in relationships that lack transparency in communication, are unable to express emotions to each other appropriately and mostly in couples who fail to address the underlying gaps in their relationship. “In my last relationship when things stopped being fine (the relationship ran its course, I believe) I found myself being emotionally and physically attracted to a friend,” expresses Prachi Somani from Hyderabad. Sometimes, one also finds such an affair to be exciting. “And then there are circumstances when partners are not able to give each other enough time which is where the emotional lover fills in the void,” specifies psychiatrist Dr Chinmay Kulkarni.

Emotional infidelity comes in two stages. “Initially you feel attracted; if prolonged and unchecked, soon turns into addiction,” mentions Tanvi. Although, it’s nothing physical, but can turn into one. As long as it's attraction and one is aware of the same it doesn’t harm. “The problem starts when it becomes an addiction and starts hindering your life,” adds Tanvi. As it is about investing in those emotions with someone that should have actually been felt for the partner.

Acknowledgment is the key

The understanding of what it really is plays an important role and hence, not covering it under the blanket by saying, ‘Hey! We are just friends’…because it’s absolutely normal to have an emotional attraction towards someone. The other person may have many things in common with you that make you attracted to them and that’s fine. “What isn’t fine, is knowing when it is too much to stop. As long as it doesn’t affect your relationship with your partner, it’s okay. When your attraction becomes obsession, its time for you to take a step back,” states psychologist Purvi Shah.

Ask yourself why is it necessary to hide such details? Has it become something more than a friendship? Is your new ‘friend’ giving too much importance to you or sharing too personal things with you? This is the point where you should stop. “In such affairs, the progression can be slow but one needs to understand that the talks are progressing towards an affair. Focus on your marriage. What’s lacking in it? What needs to be fixed in it? What are the things you have been ignoring for a long that are drifting you apart? Take help of a marriage counselor or a couple's therapist,” says Dr Kulkarni.

“The another thing is acceptance — the very fact that you can feel attracted is the correct step to towards it, because feelings are natural. But again you cannot let the feelings rule or overpower you,” declares Tanvi. “Striking balance, analysing the situation, taking your partners help or diverging your thoughts before addiction begins is what we look for,” adds Tanvi.

The dos and don’ts

We generally fail to believe many a times that our friendship has crossed a line, because all we do is think about that person over and over again. Fantasize about them and find ourselves restless when we can’t communicate with that person for long. So, here are some tricks through which one can secure their relationship from going down the hills.

“Firstly, cut ties with the person you feel emotionally more connected to than your partner until your emotions start to relax,” suggests Purvi. “Make sure your feelings don’t rule you because it’s temporary, so it shall fade away. Never lie to your partner and do not make quick decisions. And a big no-no for venting it out to random people,” advises Tanvi.

To keep the bond more interesting than boring, couples can learn new activities together while sharing each other’s interest, cook together, workout together, watch movies to name a few as it will bring them close.

Emotional attraction cannot be bad or good and categorising it would be trying to rigidly label it. “Any sort of attraction outside relationship needs to be addressed as it not only affects the individual but the partner as well,” affirms psychiatrist Dr Anjali Chhabria. “It yields consequences that may not appear to be pleasant at first but eventually also help in ensuring that there is no bitterness,” she further adds.

After all, indulging in emotional attraction is a personal choice and being aware of the consequences does help to make a sound decision. “I have always been the type to admire people at once and have crushes, so I don’t think the fact I am attracted to people is a bad thing at all for me,” specifies Siddharth.

Emotional affairs can at times allow you to reconsider your existing relationship and make certain calls. “It can help you assess your own presence in the current relationship as opposed to focusing only on the lacks,” clears Dr Chhabria. The other perks are that one has a new person with whom he/she can talk to, confide in, reach out when in need. “People often feel lonely. Such affairs give them a support,” says Dr Kulkarni.

It can also bring temporary happiness like adding spark to one's dull life. “But hiding or secretly being involved with someone else can never have a long term perk,” says Tanvi. “A little bit of flirtation never went astray if I’m honest. As long as it doesn’t become sexual or intense, it’s all good,” expresses Siddharth Mundra from Bangalore. “Despite the mentioned perks, justifying an emotional affair is difficult as there is always someone in the equation getting hurt,” concludes Dr Chhabria. 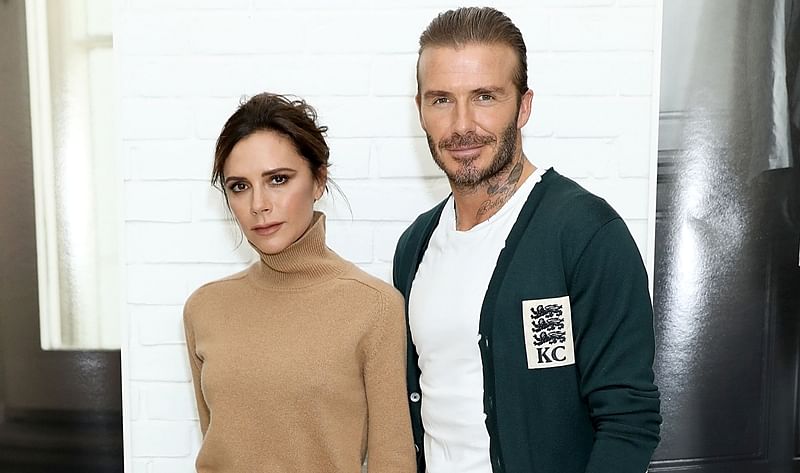 Vows over infidelity: Cheating happens, but these marriages have stuck on