According to a recent study, the way one looks at a person while talking to them makes the conversation more engaging
ANI 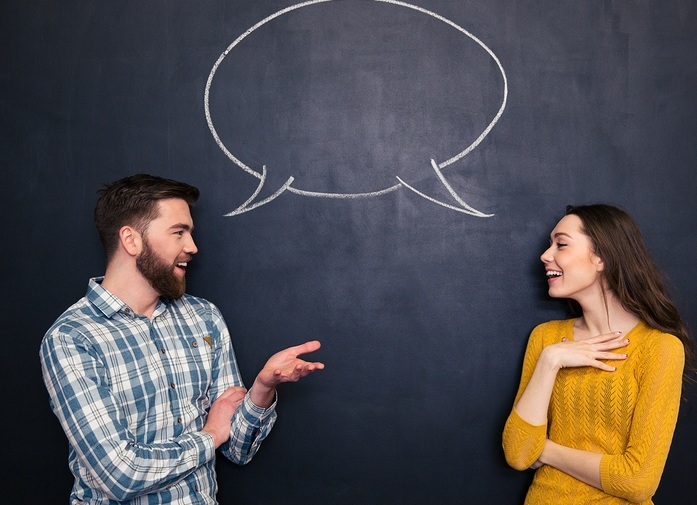 Washington: A recent study suggested making and breaking eye contact while talking to someone makes a conversation more engaging. These findings have been published in the Proceedings of the National Academy of Sciences. Making repeated eye contact when talking to someone is common, but why do people do it? According to the findings of a new Dartmouth study, when two people are having a conversation, eye contact occurs during moments of “shared attention” when both people are engaged, with their pupils dilating in synchrony as a result.

“Eye contact is really immersive and powerful. When two people are having a conversation, eye contact signals that shared attention is high — that they are in peak synchrony with one another. As eye contact persists, that synchrony then decreases,” said lead author Sophie Wohltjen, a graduate student in psychological and brain sciences at Dartmouth.
She added, “We think this is also good because too much synchrony can make a conversation stale. An engaging conversation requires, at times, being on the same page and, at times, saying something new. Eye contact seems to be one way we create a shared space while also allowing space for new ideas.”

Senior author Thalia Wheatley, a professor of psychological and brain sciences at Dartmouth, and principal investigator of the Dartmouth Social Systems Laboratory, said, “In the past, it has been assumed that eye contact creates synchrony, but our findings suggest that it’s not that simple.” Thalia continued, “We make eye contact when we are already in sync, and, if anything, eye contact seems to help then break that synchrony. Eye contact may usefully disrupt synchrony momentarily in order to allow for a new thought or idea.” Tips and tricks to take care of your heart while young

To examine the relationship between eye contact and pupillary synchrony in a natural conversation, pairs of Dartmouth students were brought into the lab. Wearing eye-tracking glasses and sitting across from each other, they were asked to have a conversation for 10 minutes, which was audio and video recorded. Participants could talk about whatever they wanted. 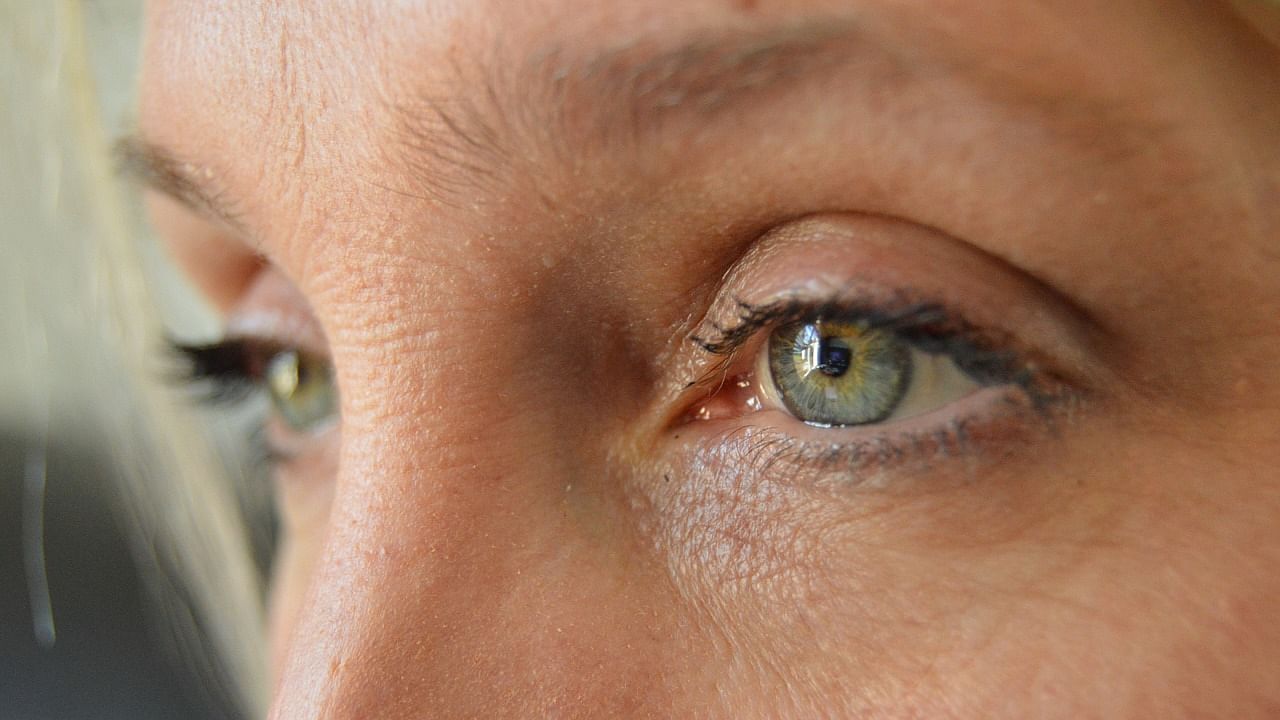 The data also demonstrated a correlation between instances of eye contact and higher levels of engagement during the conversation.
“Conversation is a creative act in which people build a shared story from independent voices. “Wheatley adds, “Moments of eye contact seem to signal when we have achieved shared understanding and need to contribute our independent voice. “The team’s results are consistent with other work, illustrating how periodically breaking synchrony can allow for creativity and individual exploration.